Washington, DC- The United States Hispanic Chamber of Commerce Educational Fund (USHCCEF) in partnership with UPS has selected Nicado Publishing Company (NPC) to receive a grant in the amount of $5,000 in an effort to help this organization to grow in the pandemic.

“We are blessed by the continued support we have had from organizations, sponsors and the community in general to continue our work of informing, opening doors to opportunities and celebrating the success of our community”, said Clemente Nicado, Publisher.

“I want to thank UPS and USHCC for their generosity in supporting a small business whose mission is to help Latino businesses move forward regardless of the obstacles in their way to success”, he said.

“For more than a decade, Negocios Now has been a proud media partner of the USHCC.  I commend the USHCC President and CEO, Ramiro Cavazos, and his team for their tireless work in helping the Hispanic community during the pandemic” Nicado said.

Based in Chicago, NPC holds several publications including Negocios Now, a national award-winning publication, and El Chicago Hispano, its community newspaper. Founded in 2007, the company is also the host of Who’s Who in the Hispanic community and Latinos 40 under 40.

During the pandemic, Nicado Publishing has also received grants from McCormick Foundation and Hispanic Federation, a community organization based in New York City.

The news comes as Negocios Now prepares the annual Gala “Who’s Who in Hispanic Business in Chicago’s Suburbs”, at The Drake Oak Brook, Autograph Collection, on August 20th.

Negocios Now, NPC’s flagship publication, has received more than 20 national awards in the past decade and a Peter Lisagor Award for General Excellence. In 2018, Clemente Nicado was selected “Latino Publisher of the Year” by the National Association of Hispanic Publication (NAHP).

For more than 40 years, the USHCC has been America’s leading national Hispanic business organization, representing 4.7 million Hispanic-owned businesses, more than 260 local Hispanic chambers of commerce, and the voice of 61 million Latinas and Latinos contributing more than $2.6 trillion to the American economy each year. 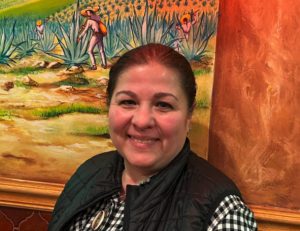 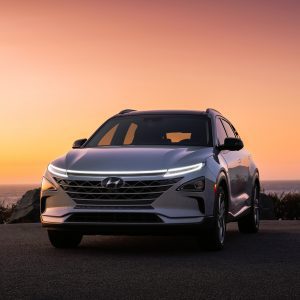 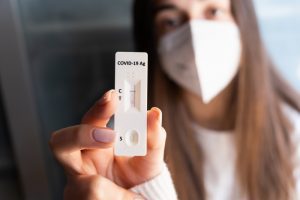