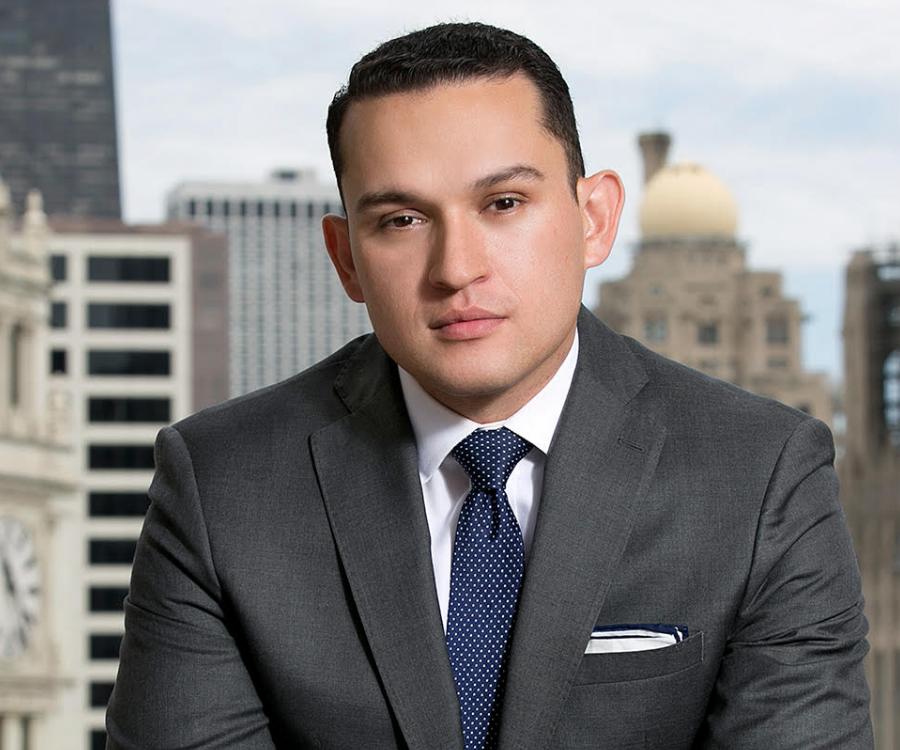 Juan Leyva serves as the general manager of LondonHouse Chicago, managing a team of more than 300 employees and overseeing day-to-day operations at the 452-room luxury lifestyle hotel in downtown Chicago. He also serves as vice president of operations of the central region for Oxford Hotels & Resorts LLC, overseeing more than 1,200 rooms and over $100 million in annual revenue.

With more than a decade of experience working in hospitality, Leyva was recently named Hotelier of the Year by the Illinois Hotel and Lodging Association in December 2021 for his exemplary achievements, contributions, and leadership. The award, presented by DePaul University’s School of Hospitality Leadership at the annual Stars of the Industry Awards Ceremony, is the highest honor given to a hotel general manager or area director based on professionalism and service to the property, their employees, guests, and the community.

Before entering the hospitality industry, Leyva was an undocumented immigrant working at a factory and moonlighting as an aspiring musician. Knowing this was not something he wanted to do, he took the opportunity to interview with a hotel front desk manager. During the interview, the front desk manager said: “All I have is a parking attendant position from 10 p.m. to 4 a.m., three days a week.” Leyva accepted.

His leadership philosophy comes down to two ideas: always be a cultural ambassador and always be a high performer. With this philosophy he has become the youngest general manager in the company’s history, as well as its first Mexican hotel leader.

Leyva said the most rewarding part of his job is developing future leaders in the industry.

When he is not at the hotel, you’ll most likely find him working out through a game of basketball, or watching movies with his wife and two sons.

“No Matter your background or where you come from, self-belief and hard work will always earn you success.”