Dr. Juan Andrade: ‘Power is now within the community’ 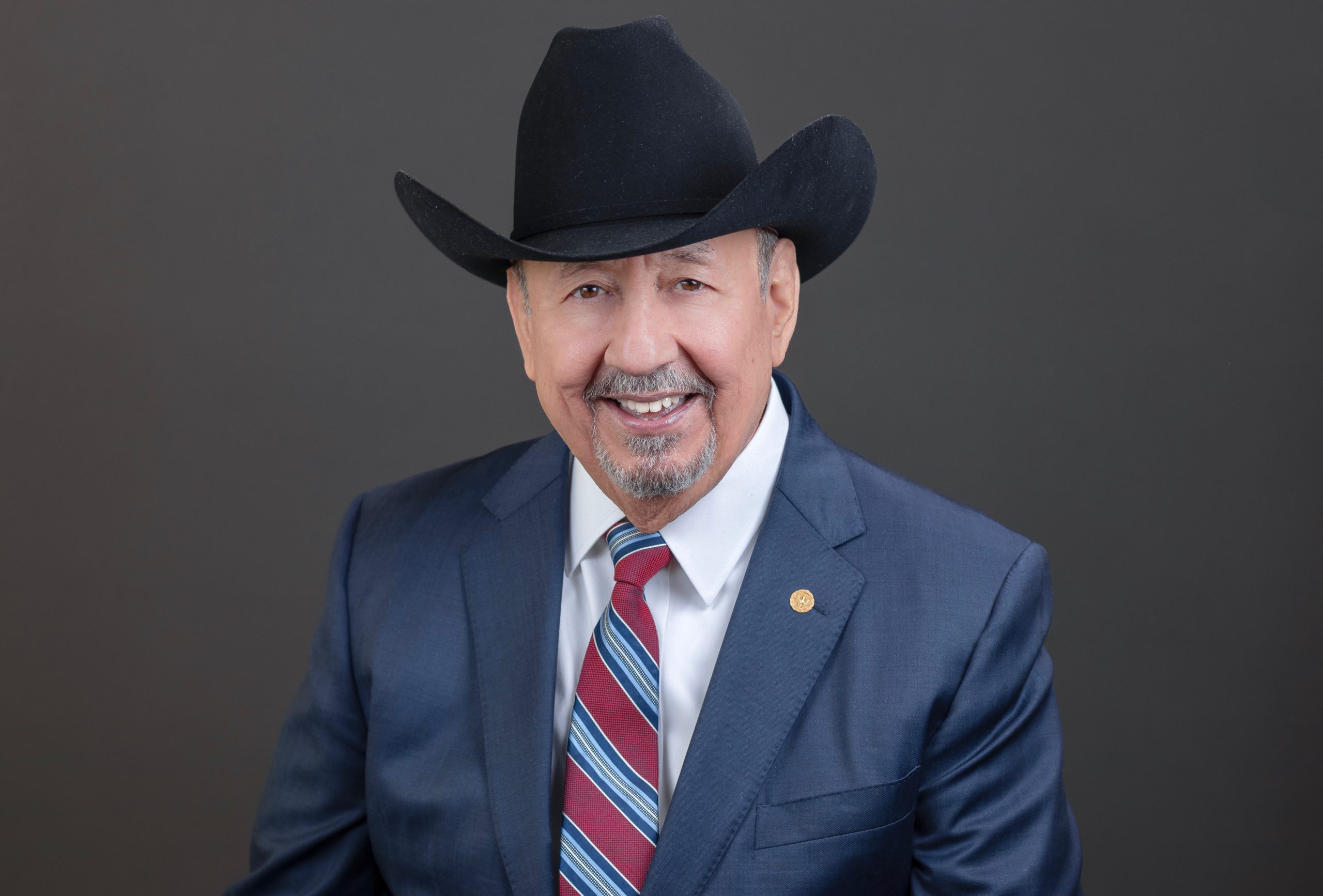 On Aug. 18, the United States Hispanic Leadership Institute celebrated an anniversary. It’s been 40 years since the organization set out to empower Hispanics by registering voters.

“To be perfectly honest, I wasn’t sure I would be alive in 40 years, but I’m glad we’re both still here,” said Juan Andrade Jr., the organization’s president and co-founder.

READ MORE: New York Latinos 40 under 40 Class of 2022 celebration to be held at NBC Studios in Rockefeller Plaza

Andrade learned about civic engagement as the Texas state coordinator for John Lewis, who led the Voter Education Project in Atlanta and later served in Congress. Lewis’ project was intended to register African Americans.

“At the time there was no such organization yet for Hispanics,” Andrade said. “So my friends in Texas went to Atlanta and met with John Lewis, and said, why don’t you expand to Texas so we can register Mexican Americans and Blacks? He liked the idea and told them, find me a coordinator, and I’ll get him or her on board. So they called me up and said, we want you to come home and take this position. That was like offering a prime rib steak to a starving man.”

USHLI was born from that experience as the Midwest Voter Registration Education Project. Its name changed as it expanded into other states and areas of work.

Hispanics have come a long way, Andrade said. Forty years ago, Chicago had three Hispanic elected officials, all slated by the Chicago Democratic machine. They were good people, but they were beholden to the machine, he said.

As he investigated this, he found that 82,000 Hispanics were registered to vote in Chicago. From 1976 to 1980, when there were five election cycles for people to register, net Hispanic registrations increased by just 17.

He learned that voter registration rosters were regularly purged by workers who supposedly knocked on every door of every house. But he doubted that this voter canvass was thorough in the depth of winter before a spring election. With money from a foundation, he commissioned a University of Chicago election expert to conduct scientific research on the accuracy of the canvass. With that evidence in hand, he sued with the help of the Mexican American Legal Defense and Education Fund. A judge found Chicago’s voting process to be in error and ordered several changes proposed by Andrade.

In the 2020 election, more than 300,000 Hispanics were registered to vote in Chicago, which now has 30 Hispanic elected officials.

An unexpected achievement for USHLI has been nurturing Hispanic talent, Andrade said. Young people come as college interns or as a first job after college. They develop skills and decide where to go next, perhaps to graduate school or into a corporate or nonprofit job with one of the organizations that look to USHLI for talent, he said.

“My management style was more macro than micro. I gave them the space to assert themselves, to think for themselves and come up with ideas on their own,” he said.

Hispanics have come a long way, and they have a ways to go, he said, although not as far as they have come. With about one-fifth of the U.S. population, the Hispanic gross domestic product is the third-fastest growing in the world, he said, behind only China and India. People think Hispanics take services, he said, but in truth more than 80% of the jobs created in the last decade, jobs for everyone, were created by Hispanics.

“We have further to go, but I think we have found our way. Why? Because we have empowered the community to where it can drive itself, an empowerment never allowed by the Democratic machine” Andrade said.

The challenge now, he said, is for the community to learn how to harness all of the power that lies within it.