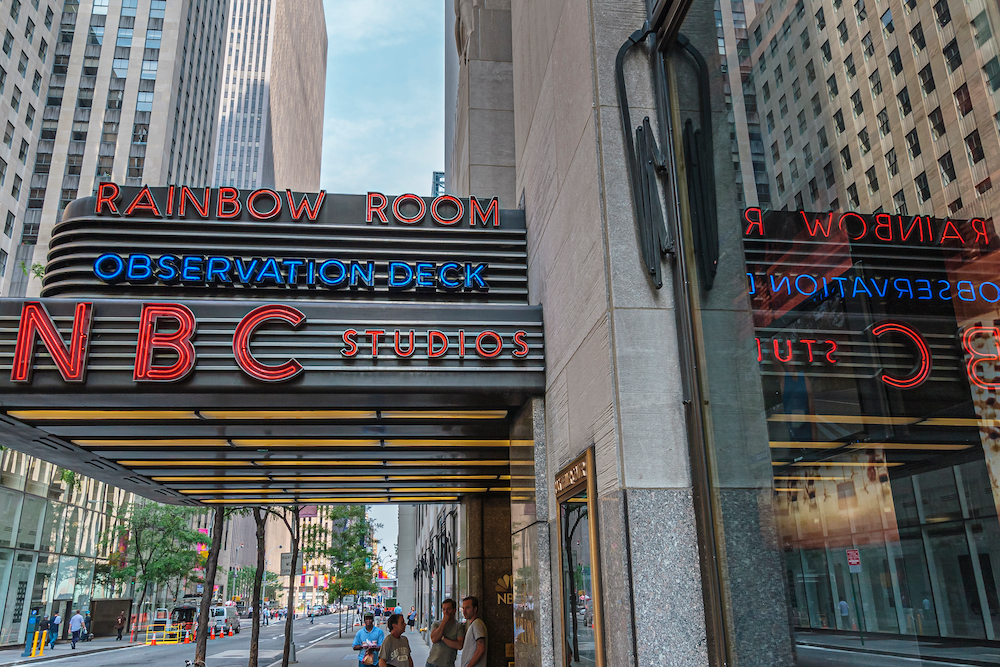 NEW YORK, Aug 23- Nicado Publishing announced today that a celebration in honor of the New York Latinos 40 under 40 Class of 2022 will be held at NBC Studios, located in the historic 30 Rockefeller Plaza in Manhattan, on November 2.

“We couldn’t be more grateful to NBC for hosting our event and helping us celebrate the leadership of New York’s Latino youth,” said Clemente Nicado, publisher of Negocios Now, a publication that highlights the achievements of Latinos in business, education, real estate and many other fields. “This also shows NBC’s commitment to help a small business and minority organizations like Nicado Publishing move forward with projects such as ‘Latinos 40 under 40’ that empower our communities.”

This is the second Negocios Now edition of Latinos 40 under 40 recognizing leaders in the New York City metropolitan area. The first was held in 2019 at the Copacabana Times Square.

After a nomination process that took more than five months, Negocios Now is informing the awardees.

“This is again a fantastic group of young leaders in a variety of fields that include corporate, foundation, scientific research, medicine or people helping the community, just to name a few,” said Nicado.

“We want to thank the contribution of a group of Latino leaders in New York who have joined our project to recognize these young people who represent the present and future of the country,” said Nicado.

Negocios Now is currently the most awarded Hispanic business publication in the US.

The publication reaches out to more than 250,000 print readers and thousands across the country throughout its digital platform. We inform Latino businesses on good business strategies. We connect companies that offer B2B services through our networking events. Negocios Now has received more than 20 national awards from the National Association of Hispanic Publications, and a “Peter Lisagor Award” for General Excellence. Negocios Now is the host of Who’s Who in Hispanic Business and Latinos 40 under 40 that celebrates in Chicago, New York, LA and Houston. Negocios Now’s founder Clemente Nicado was named “Latino Publisher of the Year-2018” in the US by the National Association of Hispanic Publications (NAHP). He’s also a Board member of Allies for Community Business.