We Rise seeks economic recovery for everyone 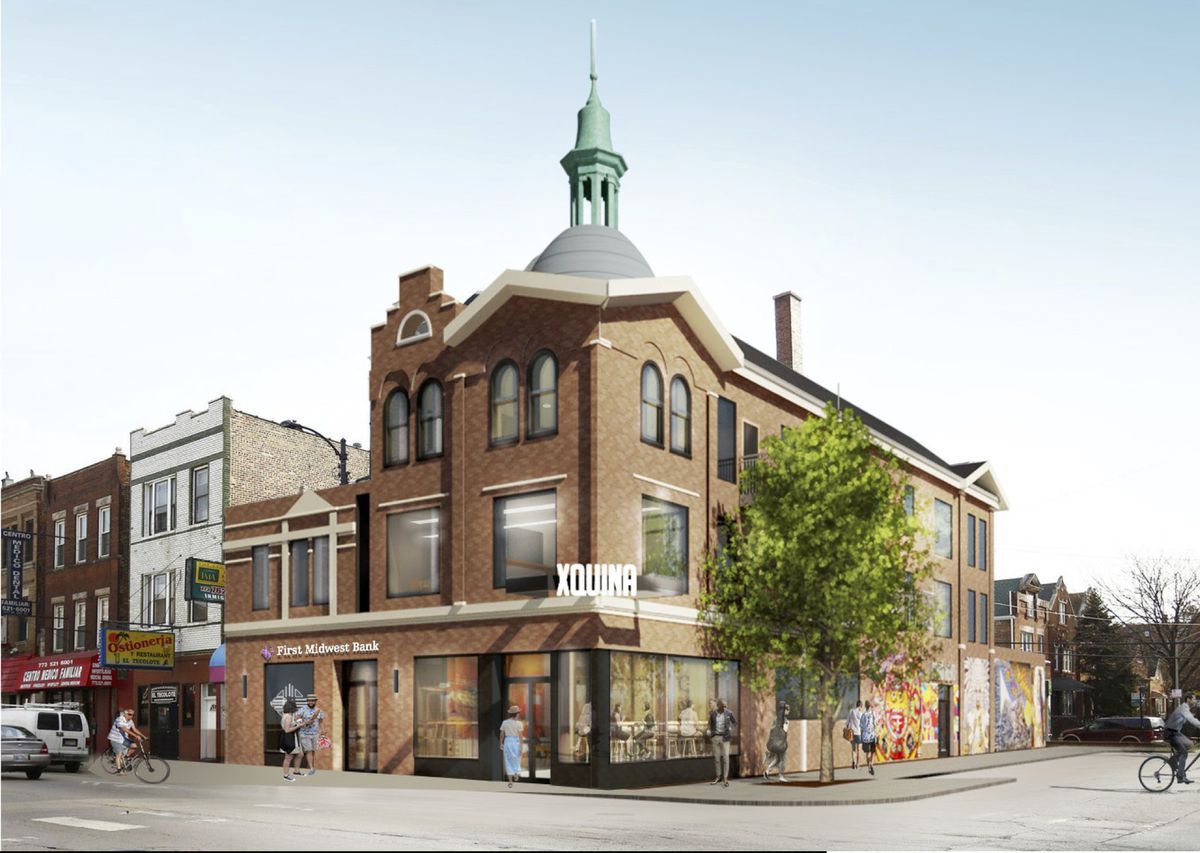 Once the emergency needs of people were being met during the beginning of the COVID-19 pandemic, it became clear that the emergency response was not enough, said Gloria Castillo of The Chicago Community Trust. Leaders of the relief realized they needed to think about helping the whole community recover.

Until last year, she was president and CEO of Chicago United, a corporate membership organization focused on increasing parity in economic opportunities for people of color and minority-owned businesses. She is now associate vice president of We Rise Together, an initiative of the trust to help people of color find better economic opportunities during the recovery from the pandemic.

What happened after the Great Recession of a decade ago illustrates what leaders wanted to avoid this time, she said.

“As we came out of it, the Black and Latinx communities did not recover in the same way that our white counterparts did. Our home values didn’t come back. Our wages didn’t come back in an equitable fashion. So it became clear to all of the partners that we really needed to make sure that this time the recovery was different,” she said.

Black and Latinx communities were already disadvantaged going into the pandemic, and they were hit harder, she said. In February and March of 2020, there was a 41% drop in active Black business owners and a 32% drop in Latinx business owners. Unemployment increased more among people of color, and all of this created hardship for families, she said.

What trust leaders and their partners decided on is an accelerator, a fund to pool money for grants that will create visible change, and programs to change practices that have held back people of color.

You may have already read about a first step: $7.4 million in grants from The Chicago Community Trust to several projects around Chicagoland, such as Xquina Incubator and Cafe in South Lawndale. This project will redevelop about 13,000 square feet of commercial retail space to provide a business incubator, co-working office, cafe, and shared commercial kitchen.

“If people don’t see that projects are being built in their community, they won’t believe we are serious about having a positive impact in the community,” Castillo said.

Another round of neighborhood investment grants will likely be announced in January and another in March will focus on workforce development, she said.

While there is a need to produce results quickly, she said, there is also a need to be thoughtful and ensure money spent will produce maximum effect.

Staff built a database of projects across the city, she said, looking for those that would be catalysts, could be community or entertainment centers, and in particular had deep support in their community. Then businesses and nonprofits were asked for their suggestions. After the list was compiled, selected projects were invited to present grant proposals. Grants from We Rise Together have given lenders and funders more confidence, which in some cases eased access to capital for the projects, she said.

Also coming next year will be three working groups, one each for South Shore, Chatham, and Lawndale, she said. These will include partners from businesses and nonprofits who will work to make sure neighborhoods are supported with the resources they need. Chambers of commerce may be a part, as will representatives from city government who can help people overcome barriers, she said.

Running in parallel will be 5/25 Move to Action. Named for the date on which George Floyd was murdered in Minneapolis, this initiative asks companies to commit to changing how they source employee talent and develop those employees, and to consider using Black- and Latinx-owned businesses. These actions cannot be seen on the surface of a business, but are very important for providing opportunities, Castillo said.

There is always a common assumption that the rising tide of a recovery will lift all boats, but it hasn’t worked that way, Castillo said.

“If you leave two-thirds of that population behind, there is no way that this region can thrive,” she said. Instead, people will leave, which reduces the tax base and increases social instability. “So for the well-being of all residents of our region, it really requires that we work together and deliver meaningful change.” 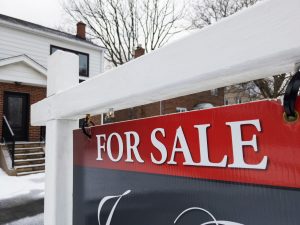