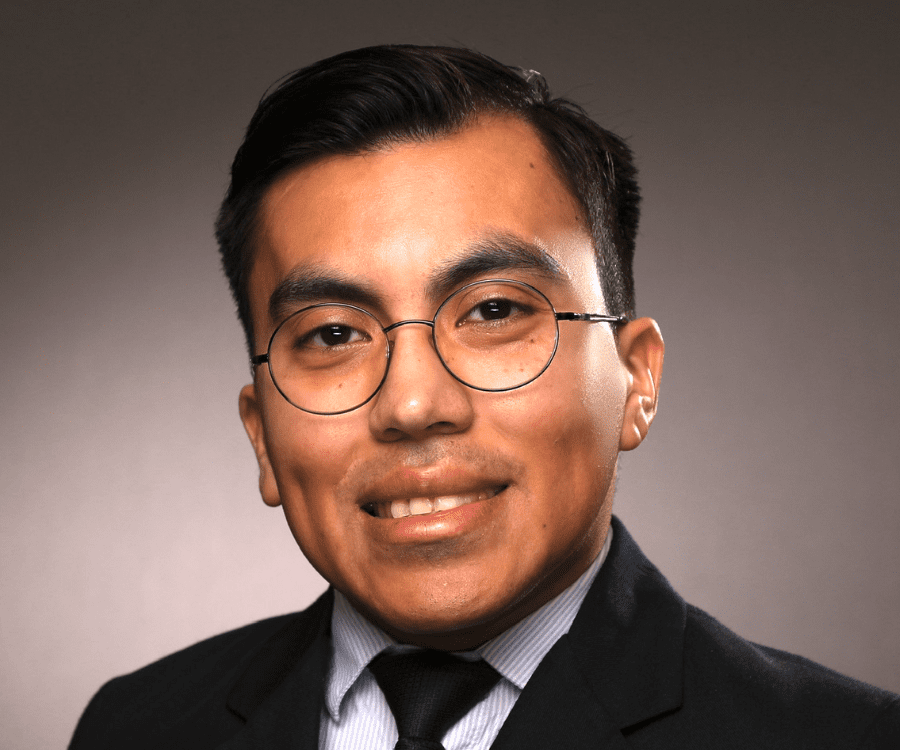 Martin Rodriguez-Guerrero strives to be an agent of positive change in any environment he finds himself in.

He believes that HACE has created a space where he and others can be their authentic self and expand on the strength that Latinidad brings. Through HACE has been able to identify how his Latino background has been an asset for himself, his career, and his community.

He is a HACE 2020 Emerging Latino Leadership Program graduate.

In his most recent position, he joined LinkedIn in Omaha Nebraska helping organizations and clients connect with the solutions that help their businesses and employees grow.

For nearly eight years before joining LinkedIn, he served as a store manager for U.S. Cellular where he led a team of sales professionals by maintaining a focus on getting results, customer focus, advocating for customers, operational excellence, and building the best culture he could build.

Early in his tenure at U.S. Cellular he led a team of retail wireless consultants to ensure excellent customer service as well as meeting and exceeding sales goals.

Before U.S. Cellular he worked for the Kmart Corporation as a representative by providing a pleasurable experience to the customer through quick, efficient service as well as a positive attitude.

He also worked for UCrew Ambassador and was responsible for acting as a liaison between the Microsoft Corporation and the University of Nebraska-Kearney. His responsibilities included conducting presentations as well as expanding knowledge of Microsoft products.

He grew up as one of five children to parents who instilled a sense of community and truly embodied the philosophy of “loving thy neighbor.” It’s a philosophy he strives to maintain every day.