“Chicago’s status as a global city is cemented by our 77 ethnically- and culturally diverse communities and strengthened by our 29 sister cities,” said Mayor Lightfoot. “Jose Luis’ vast experience will be instrumental as Chicago Sister Cities International continues to broaden our partnerships around the world, driving further economic and cultural collaboration between Chicago and cities in nearly every region around the globe.”

Jose Luis is part of the Who’s Who list of Negocios Now and was on the cover of last March’s edition under the title “The New King of Chicharron“. During Negocios Now 2017 Gala he received the Corporate Excellence Award.

A division of World Business Chicago, Chicago Sister Cities International develops programs in the areas of cultural arts and tourism, global education, government relations, and international business. Since 1960, Chicago Sister Cities International has established official relationships with 29 cities in every inhabited continent in the world. Mr. Prado will be instrumental in advancing the organization’s mission of bringing the world to Chicago and Chicago to the world.

“Jose Luis is an accomplished business leader,” said Andrea L. Zopp, president and chief executive officer at World Business Chicago. “He has built a distinguished career with extensive domestic and international experience, and we are delighted to welcome him.”

Prior to joining Wind Point Partners, Mr. Prado served as the chief executive officer of Evans Food Group and as president of Quaker Oats North America, a division of PepsiCo, Inc. and held leadership roles at the company since 1984, including serving as president and chief executive officer of Grupo Gamesa-Quaker from 2002 to 2010; regional vice president of the Frito Lay International Andean Region from 2000 to 2002; president of PepsiCo Snacks in Argentina from 1997 to 2000; and President of Frito Lay Snacks Caribbean from 1994 to 1997. His early career included assignments in sales, finance, IT and engineering. His career has spanned two continents and thirty countries.

“Chicago Sister Cities International is the largest and most active program of its kind in the United States,” said Mr. Prado. “Through their work, they help to elevate Chicago’s status as a leading global city. I am honored to serve this great city in this capacity and help to expand our international reach even further.”

Mr. Prado currently serves on the boards of directors of Benestar-Evans Food Group, Northern Trust Bank Corporation, and Hormel Foods. He serves on the board of community organizations including the Chicago Council on Global Affairs, Global Advisory Board of the Kellogg School of Business at Northwestern University, the Chicago Symphony Orchestra, Lyric Opera, One Goal Chicago, National Museum of Mexican Art and serves on the Board of the Latino Corporate Directors Association and the Smithsonian National Latino Board. 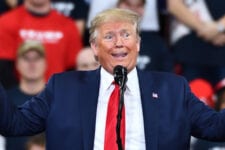 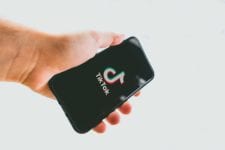 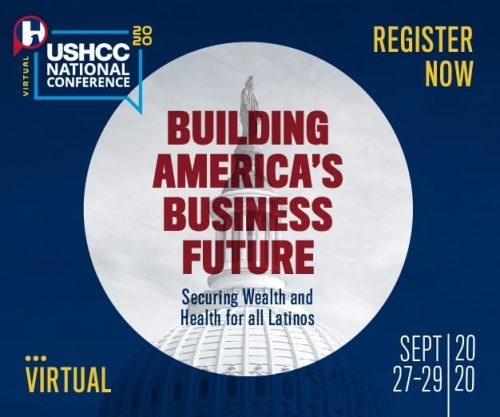