During his tenure at CHA, Alvarez presented balanced budgets for four consecutive years, secured over $1 billion in funding for mixed-income developments and developed a five-year capital plan for building and maintenance of facilities. 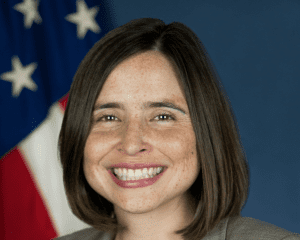 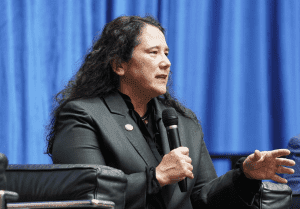 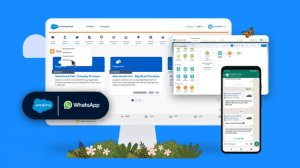