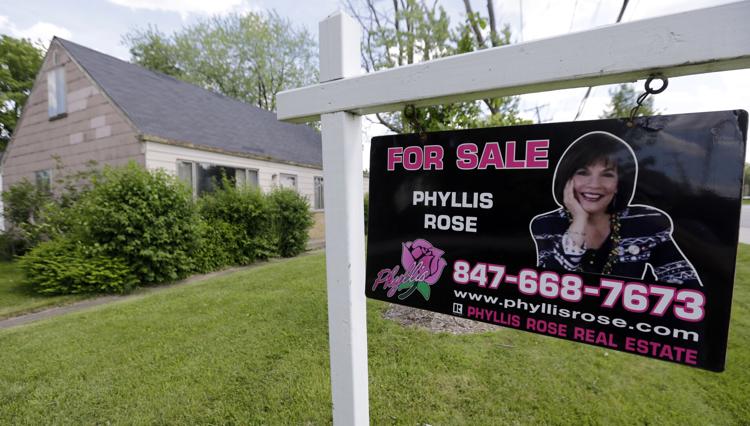 For over two years, home prices were unstoppable, but the landscape may be changing.

Prices were up 4% in July in Illinois compared to last year, but the increase was smaller than the month before.

Mabel Guzman in the Illinois office of the National Association of Realtors said higher mortgage rates are one of the reasons the housing market has slowed, but there are other factors.

“Also, we live in the Midwest, so there was one month of summer left and I think a lot of people wanted to use that up, so there is a certain seasonality about people making decisions,” Guzman said. “I’ve seen it year over year in August, where folks kind of take a break and they just want to use up every last bit of summer and then after Labor Day, we start seeing market activity pick up again.”

With the housing market cooling down in Illinois, sellers are now having to change their strategy. Gone are the multiple offers and offers well over list price.

A Realtor.com survey found that 92% of sellers accepted some buyer-friendly terms and 41% accepted some contingencies in a contract, a stark contrast to the bidding wars and lack of contingency waivers in 2021.

Many experts say housing markets in Texas, California, and the Southwest could see the biggest price corrections because they have been so expensive.

Guzman agrees it is now a buyers market, but inventories are still low, especially in the Chicago area.

“Four-hundred-thousand units short, that’s a lot,” Guzman said. “If you look at the entire state, we can honestly say it’s probably 600,000 units short on housing, so there still is a demand.”  (By Kevin Bessler | The Center Square)