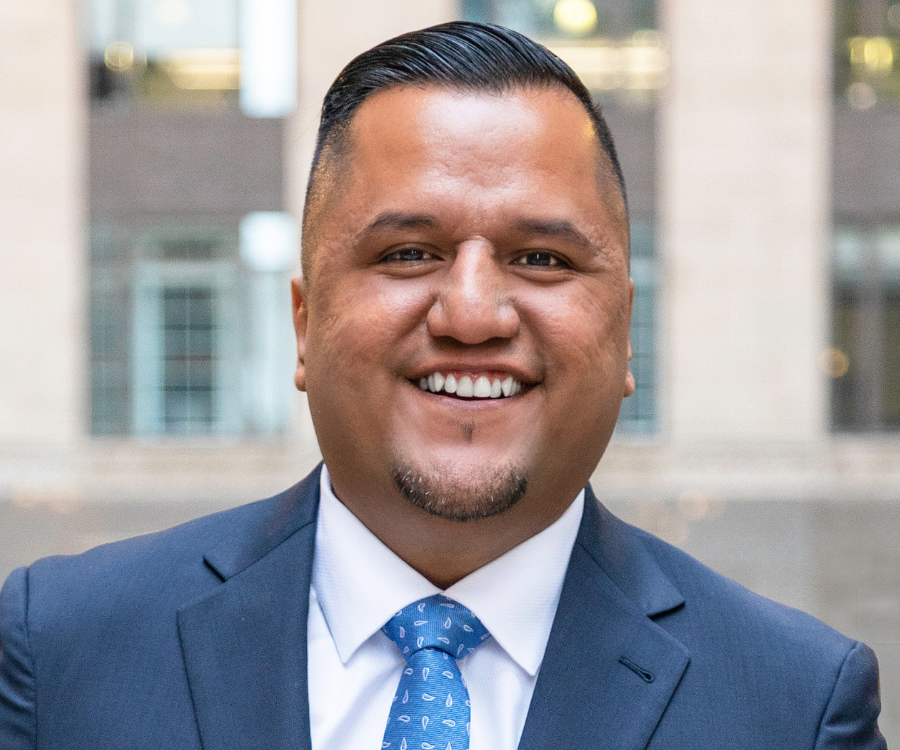 Name of Organization: Realty of Chicago

Eduardo “Eddie” Garcia started Realty of Chicago and has grown it into a business with more than 200 agents and four offices. It has closed more than $1 billion in sales.

Garcia is an award-winning business leader with over a decade of experience in management and as chief executive officer and founder of Realty of Chicago, the largest Latino-owned real estate company in the Chicagoland area. The company has received industry-wide recognition for growth in real estate, housing, and economic development.

Originally from Mexico and undocumented, Garcia came to Chicago at the age of 5 and became a U.S citizen at the age of 12. After several odd jobs in the retail and failed attempts to earn a college degree, he stumbled across real estate and passed the state examination on the first attempt. Since then, Realty of Chicago has become a household name in the industry, with 200-plus agents, four office locations, has closed over $1 billion in sales, and has received myriad of recognitions and awards including Chicago’s Managing Broker of the Year Award from the Chicago Association of Realtors in 2015, Top 1% Producer by the Association of Realtors Award in 2013, Top 250 Producer Award from the National Association of Hispanic Real Estate Professional in 2019, and Crain’s Chicago Business 40 Under 40 Award in 2020.

Garcia annually hosts the Back-to-School event, donating over 2000 backpacks for children K-12 filled with school supplies, and hosts the Turkey Drive event that feeds over 50,000 disenfranchised families during the holidays. He has served on the board for Youth Crossroads and Boys Clubs of America in Cicero and has contributed to various nonprofit organizations.

Realty of Chicago continues to grow and expand its services throughout Chicagoland and suburbs.

WORD OF WISDOM: Don’t listen to the noise, focus on your empire. -Eddie Garcia