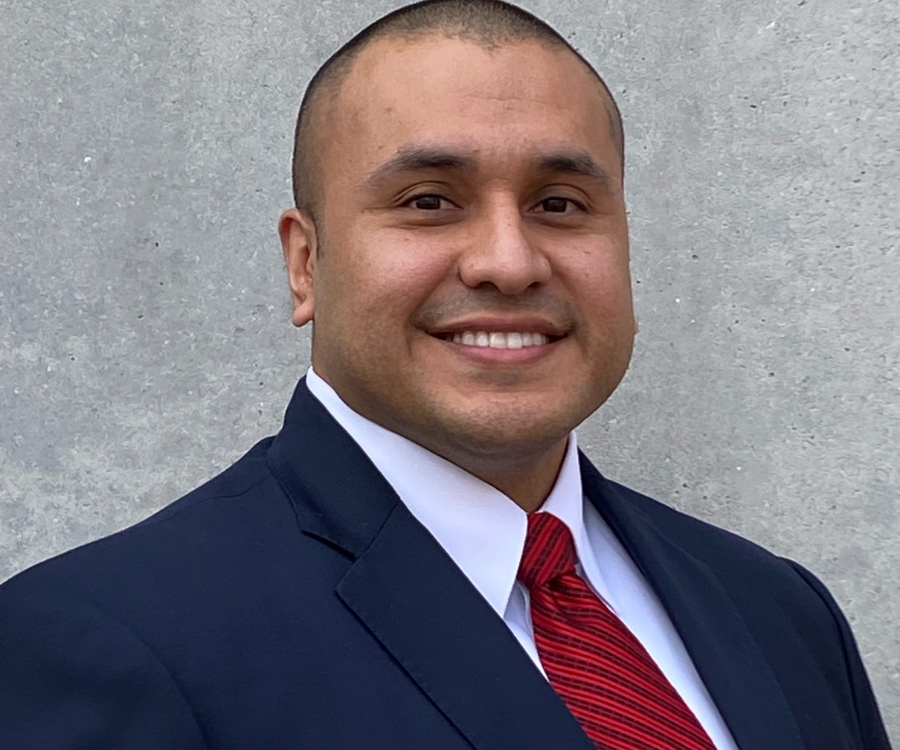 Name of Organization: city of Evanston

In his job with the city of Evanston, Edgar Cano is responsible for maintaining the city’s public infrastructure — its parks, roads, street lights, and refuse collection.

As a youth, while other kids played with basketballs and skateboards, Cano spent most of his time “playing” with sledgehammers and tools, helping with and working for his family’s construction business. It is no surprise that when he got older, he found his calling in a different kind of construction — infrastructure maintenance and public service. At the city of Evanston his formal title is public services bureau chief. The less formal title would be closer to a problem solver regularly deploying solutions to make Evanston the most livable city.

He joined the city after nearly a decade at the Illinois Tollway. He began as an equipment operator and was promoted twice in four years, ultimately become a maintenance section manager where he oversaw road maintenance operations, including incident response, snow and ice control, and construction. During his tenure at the tollway, Cano advocated for the advancement and hiring of Latinos, expanding its visibility to the Hispanic community by participating in job fairs and events.

Within 10 months of joining the city of Evanston, Cano was promoted to his current position. He is most proud of the changes and improvements that he was able to implement with the help of his staff, colleagues, and elected officials. He revamped city snow and ice operations, introducing new technology and focusing on minimizing the environmental impacts associated with deicing and plowing methods. These improvements have been recognized by the American Public Works Association, which in 2022 selected the city of Evanston as one of five national winners of the Excellence in Snow and Ice Control Award. Awards aside, Cano believes his most significant achievement has been in the mentoring and development of his 85 staff members, including division supervisors, administrative personnel, and field operators.

WORDS OF WISDOM: “You can’t climb the ladder of success with your hands in your pocket.” – Arnold Schwarzenegger