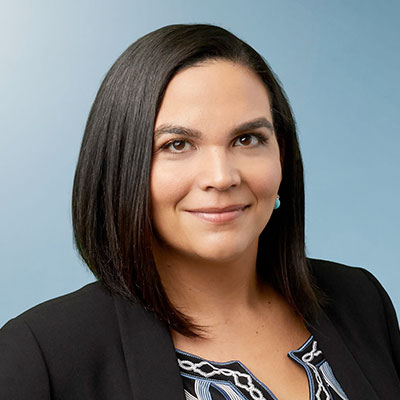 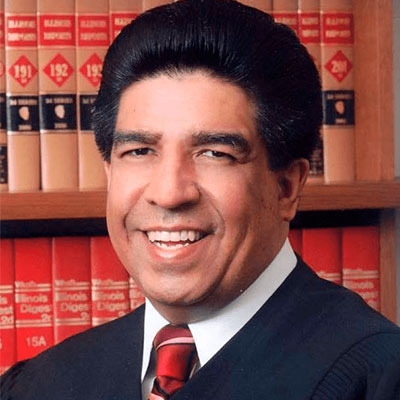 Jesse G. Reyes is currently a justice on the Illinois Appellate Court, First District, and is a member of the executive committee. He previously served as the presiding justice of the Fifth Division and as the chair of the First District’s settlement conference committee.

Reyes has been a member of the judiciary since December 1997, having previously served as both an associate judge and elected judge of the Circuit Court of Cook County. Before his election to the bench, Reyes was employed with the Law Department of the Chicago Board of Education. 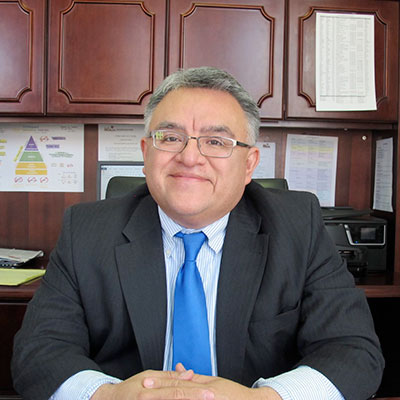 Founder The Resurrection Project Raul I. Raymundo has long understood the challenges and strengths of working-class and immigrant families. After earning a bachelor’s degree from Carleton College, he returned to the neighborhood he grew up in and co-founded The Resurrection Project with seed capital of $30,000 from six Chicago-area parishes in 1990.  Since its inception, … Read more 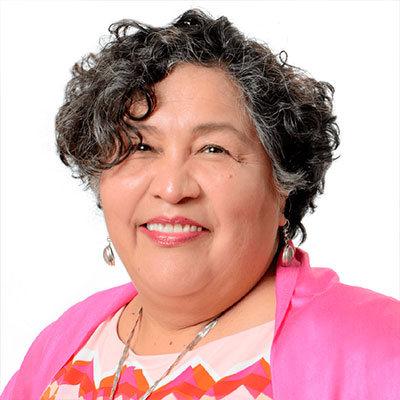 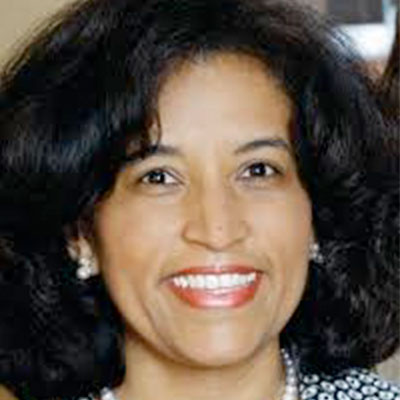 Partner, Co-founder, President Prado & Renteria CPAs Maria de J. Prado co-founded her company when she was only 26. Today the firm is the largest Hispanic-woman-owned company in Illinois.  As managing partner, Prado most enjoys the opportunity to innovate. She believes a leader is a person who follows her passion, and her passion is that … Read more 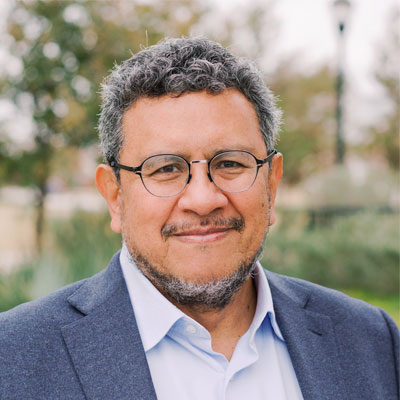 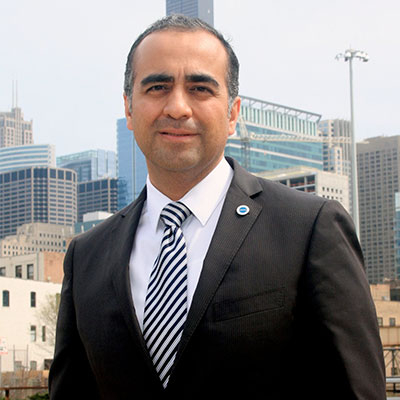 Executive Director Hispanic American Construction Industry Association Jorge Perez grew up in his family grocery and bakery stores where he developed a strong work ethic and great ability to work with people. His family lived in the apartment above this store, and as an undergraduate he managed the store, closing it in 1994 in order … Read more 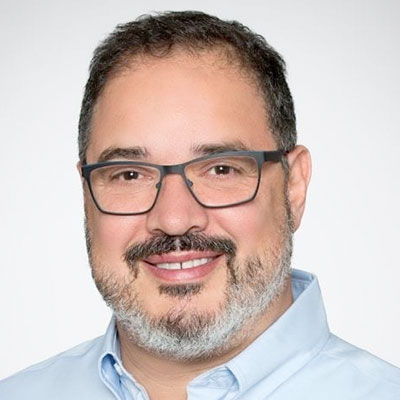 CEO The Kraft Heinz Co. Miguel Patricio is the chief executive officer of The Kraft Heinz Co. Prior to Kraft Heinz, Miguel spent more than 20 years at Anheuser-Busch InBev where he served as part of the executive leadership team in various positions, driving organic growth and industry-leading margins. He was the global chief marketing … Read more 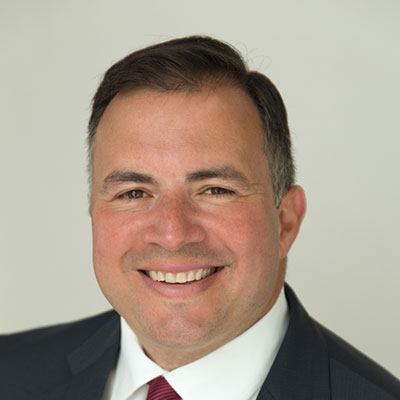 Credit Executive BMO Financial Corp. During a career of more than 25 years in asset management and finance, David Ortiz maintained a strong connection to the Latino community. In 2009, he founded Beacon Ridge Capital Management, a certified, minority-owned investment firm and registered investment advisor. As a minority entrepreneur, Ortiz understood firsthand the inequity in … Read more 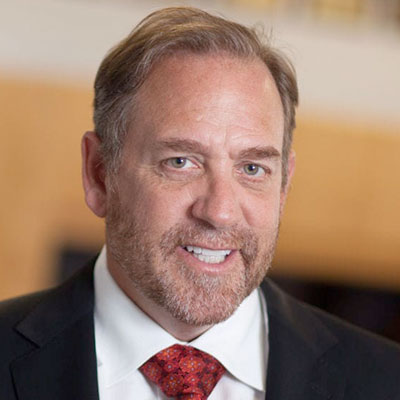 CEO Group O Turning Group O from a startup business into the $900 million diversified services firm it is today is due in large part to Gregg Ontiveros’ entrepreneurial spirit and can-do philosophy. As principal owner and CEO, he has provided the vision necessary to attract marquee clients that represent a veritable who’s who of … Read more