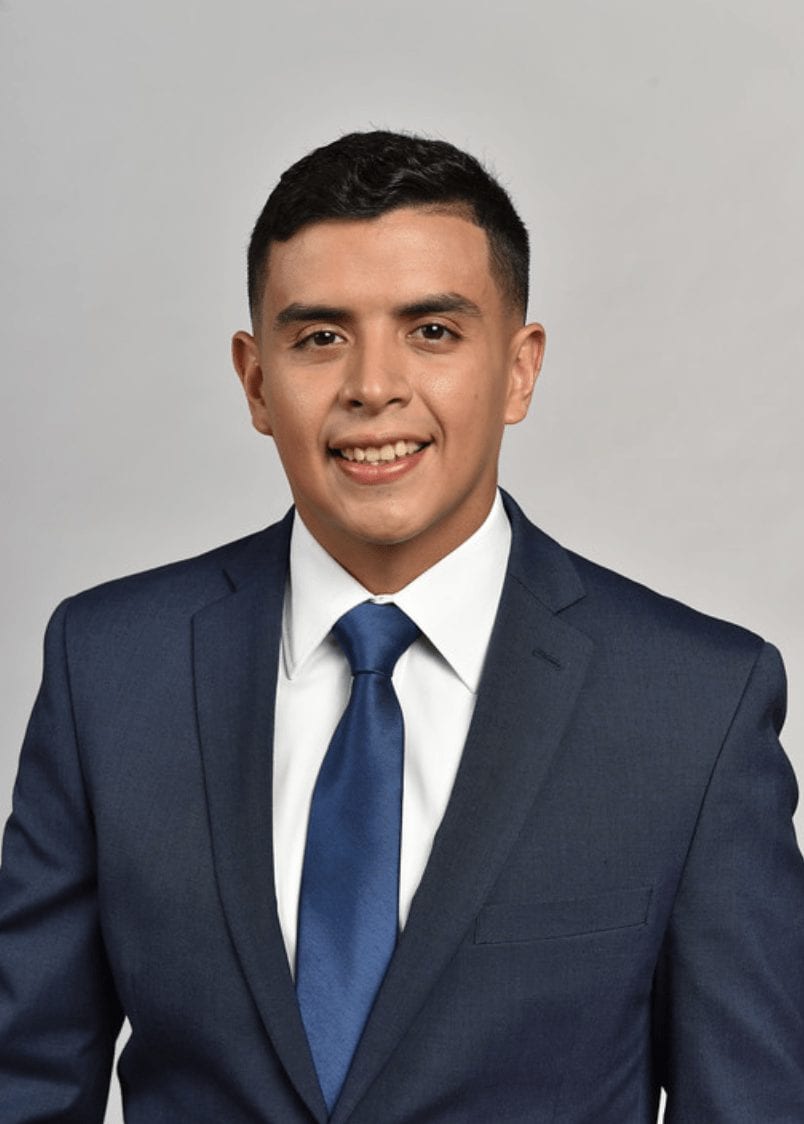 Name of Organization: State of Illinois

Aaron is a full-time state legislator and youngest member of the 101st Illinois General Assembly. He was born in 1991 in Chicago to immigrant parents from Durango, Mexico.

Aaron is a first generation college graduate. He attended the University of Illinois at Urbana-Champaign where he received a B.A. in Urban Planning in 2013. During Aaron’s time in college he began to think about how important government and community development was within his community.

Aaron is also a parishioner of St. Clare of Montefalco Church. He is a homeowner and lifelong resident of Gage Park and attended Nightingale Elementary and Brother Rice High School. Aaron is also a volunteer high school soccer coach. His experiences as a young student have guided him in his work helping students at Back of the Yards high school think about their post-graduation future.