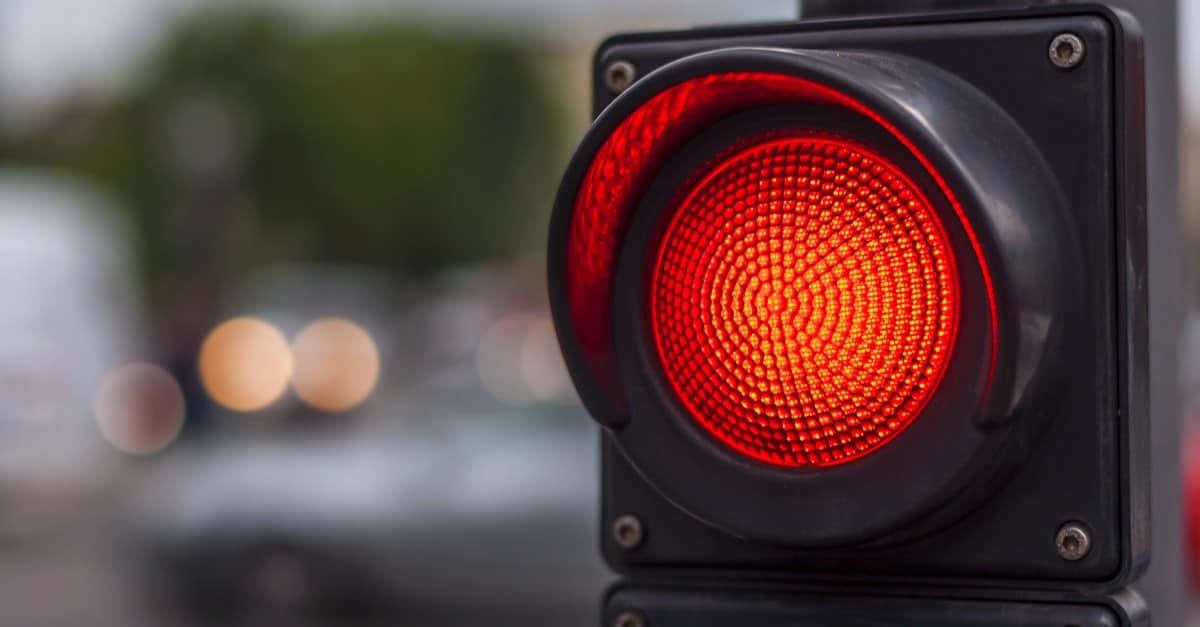 Karen Finley was the head of an international tech-company. She left prison a little over a year ago, at age 60.

John Bills grew up in the patronage army of Illinois House Speaker Mike Madigan. He now sits behind bars in Pensacola, Florida, where he will stay until 2024.

Martin O’Malley met Bills at an Alcoholics Anonymous meeting and later became his “bag man,” for which he served a six-month prison stint.

And Martin Sandoval was an Illinois state senator. He now faces 13 years in prison.

What do these four characters have in common? They all made dirty money on the spread of red-light cameras throughout Chicago and its suburbs. And then they got caught.

With a federal corruption probe burrowing deeper into Springfield, the Illinois General Assembly has only one choice when it comes to the future of a red-light camera industry that has infected nearly 100 communities statewide: shut it down. 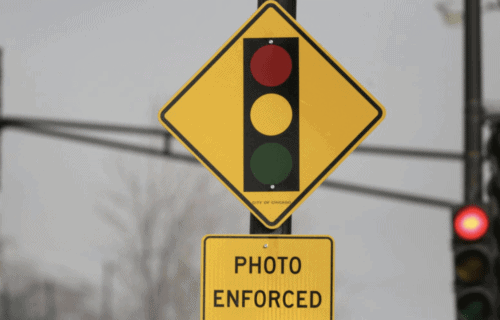 Sandoval pleaded guilty Tuesday to taking $250,000 in bribes from red-light camera company SafeSpeed LLC and others, as well as filing a false tax return. Court documents show Sandoval accepted money under the table from SafeSpeed in exchange for pushing bills in its favor and opposing bills that threatened the industry’s interests.

He’s agreed to cooperate with federal investigators. So don’t be surprised if additional charges pop up.

Sandoval’s was a familiar scene.

It was a remix of the 2016 red-light camera scandal in Chicago where Bills, a former high-ranking transportation official, was sentenced to prison for taking bribes to contract with a particular red-light camera vendor called Redflex. Finley, the former CEO of Redflex, was charged with one count of conspiracy to commit bribery. And O’Malley served time for funneling company perks to Bills, including envelopes stuffed with cash and an Arizona condominium.

“Every bribe that is taken, every kickback that is tendered or received, every amount of cash that is pocketed further erodes the rule of law,” U.S. District Judge Virginia Kendall said at the time of Bills’ sentencing.

“It erodes faith in our government, and that takes years to rebuild.”

So what have lawmakers learned?

For one, that the Bills scandal made Chicago too hot to touch, and clouted players could make just as much money outside the city as they did within.

Last year, the Illinois Policy Institute published the first-ever comprehensive analysis of red-light cameras throughout the state. It found the devices had taken nearly $1.1 billion from drivers from 2008-2018 – equivalent to one $100 ticket every 33 seconds. It also showed that while Chicago cameras have been on the decline since Bills’ arrest in 2014, the number of cameras outside the city have increased every year.

That’s where Sandoval made his dirty money.

But while it’s clear corruption runs rampant, did these cameras make communities safer?

Claims of the cameras’ safety benefits have been challenged by studies showing they increase rear-end crashes when drivers slam on the brakes, making them a wash. Further, a 2017 Chicago Tribune report found more than half of camera projects approved by the Illinois Department of Transportation were at safe intersections, according to the department’s own criteria.

So now local governments are changing their argument: it’s actually about the money, and they can’t afford to lose it.

What’s truly unaffordable? Continuing to allow a program with few proven safety benefits and a track record of corruption to keep hitting up drivers for millions of dollars.

Eleven states nationwide don’t allow red-light cameras to issue tickets. And the number of communities using them is down 35% from their peak in 2012.

Get to work. Take them down.

*Austin Berg’s award-winning work has been featured in the Washington Post, Chicago Tribune and Chicago Sun-Times, and he has appeared on ABC 7 Chicago and WTTW. Berg was also the writer of the documentary film “Madigan: Power. Privilege. Politics.”