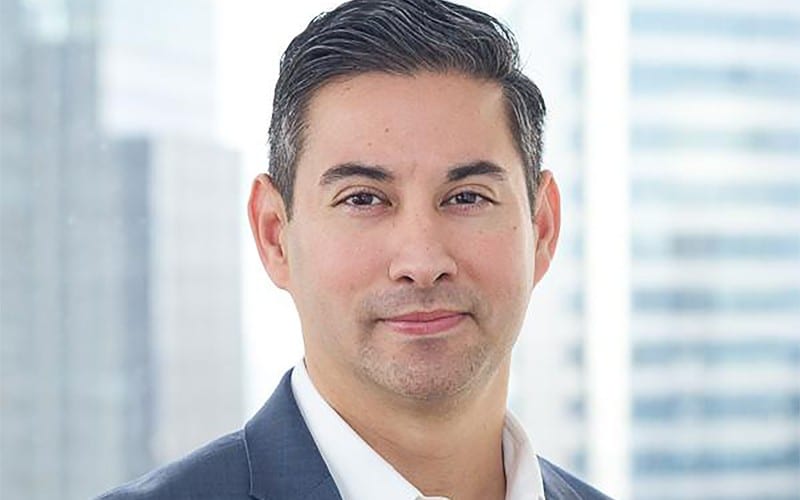 Charge against discrimination in banking

Carlos Montoya is currently a Vice President and Assistant General Counsel for JPMorgan Chase & Co. where he conducts investigations of employee discrimination and harassment claims, and represents the company in employment discrimination charge and litigation matters.

Carlos is also a Supervising Clinical Attorney and an adjunct instructor at The John Marshall Law School’s Family Law & Domestic Violence Clinic, where he instructs law students and advises in the areas of employment protections and crime victim compensation for domestic violence victims.

He began his legal career in local and state government, serving as a Municipal Prosecutor and a Compliance Officer for the City of Chicago, and subsequently as an Assistant Attorney General in the Crime Victims Division of the Illinois Attorney General’s Office.

Carlos remains an active participant in public service, and currently serves as a mayoral appointed Police and Fire Commissioner for the Village of Flossmoor, a south suburb of Chicago. He also devotes substantial time to pro bono legal representation each year, including service as a volunteer attorney for the National Immigrant Justice Center and Legal Aid Chicago (formerly LAF), where he is also an executive member of the organization’s Young Professionals Board.

Carlos is dedicated to supporting the next generation of diverse leaders, and has previously served on the University of Illinois Latina/Latino Alumni Association Board of Directors and on MALDEF’s Law School Scholarship Committee. Carlos holds a Bachelor of Arts from the University of Illinois, Urbana-Champaign and a Juris Doctor from the DePaul University College of Law. He received an honorable discharge after eight years of service in the United States Navy Reserve.

“Your legacy will be defined by the work you did to help those in need. I urge you to volunteer, serve, and engage. We can all do a little more.”