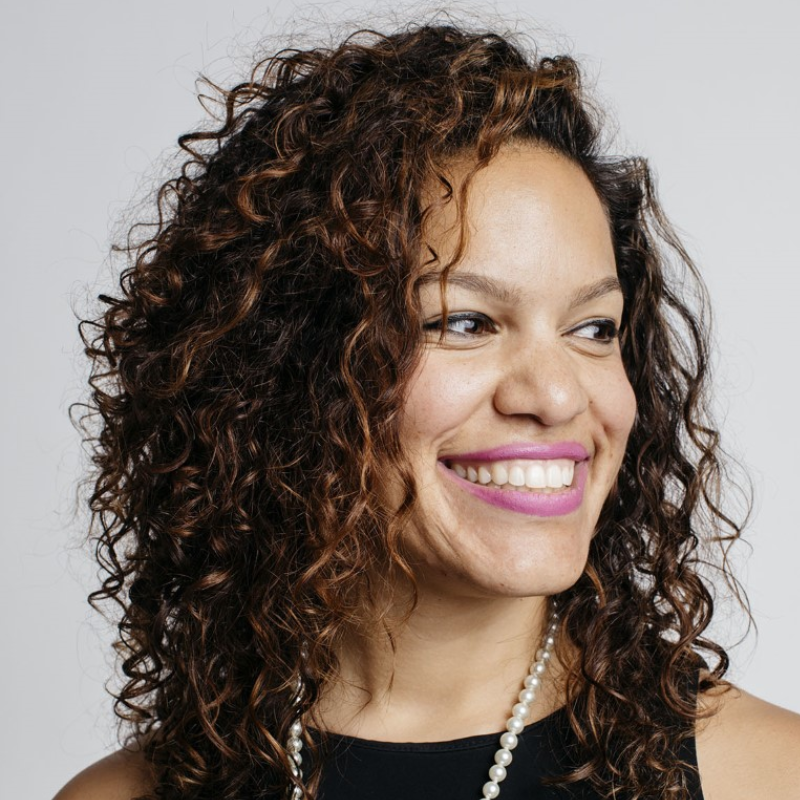 Wendy Garcia is an executive level diversity and inclusion strategist with over 15 years of experience in government. In 2014, Wendy was appointed Chief Diversity Officer for the Office of the New York City Comptroller, where she served on the cabinet/c-suite as an oversight and compliance agent for the inclusion of women and people of color.

Leading the Office of Diversity Initiatives, Wendy was responsible for implementing and monitoring a letter-grading program that holds New York City agencies and the Comptroller’s Office accountable for the utilization of minority and women-owned business enterprises (M/WBEs). Due to her efforts, the Comptroller’s office procurement grew from 1 to 9 million dollars with women and people of color representing over 53% of the office budget. She also chaired the Comptroller’s Advisory Council on Economic Growth through Diversity and Inclusion composed of local and national stakeholders.

With Wendy’s guidance, New York City established executive level diversity officers across all agencies and established the sustainability of the current MWBE program. She created a first of its kind institute called “MWBE University” which trains over 1,000 minority businesses, students, and advocates annually on how to build wealth across disenfranchised communities. In collaboration with the corporate governance team, she helped develop the “Boardroom Accountability Project” a new first-in-the-nation initiative calling on companies to adopt a policy requiring the consideration of both women and people of color for every open board seat and for CEO appointments- which was adopted by over 600 companies.

In April 2022, Wendy was appointed Deputy Commissioner of Equity & Inclusion at the New York City Police Department. As the Deputy Commissioner, Wendy is responsible for creating, implementing, and evaluating strategies throughout the New York City Police Department to ensure processes and procedures are inclusive, transparent, impartial, free of discrimination and harassment, and equitable for all members of the NYPD. Wendy earned a Master’s degree in Urban Policy and Management from New School University with a concentration in economic development, and a Bachelor of Arts in international relation from the University of Delaware. She has been recognized by “HOLA Magazine” as “Top People Changing the World” and “City and State” as the “2021 MWBE