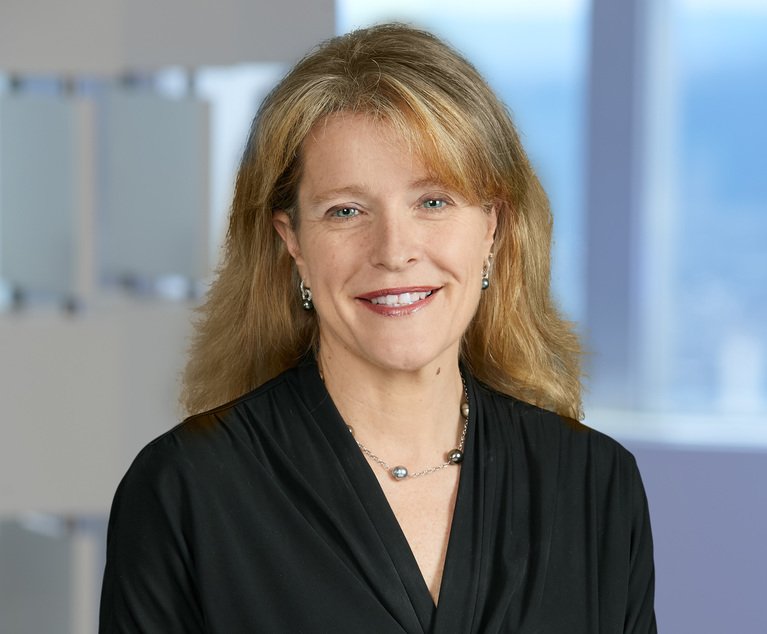 It was a luxury to walk the streets of Notre Dame, Indiana, and not worry about dying, said Chicago attorney Paulita Pike. Like other people, she came to the United States for higher education. Today Pike is managing partner of the Chicago office of law firm Ropes & Gray.

Death was a risk where she grew up: in El Salvador during the civil war that consumed the country during the 1980s and killed more than 75,000 people before a cease fire stopped it in January 1992. “There was no freedom of speech or the press, and pretty frequently you would hear bombs going off in the distance,” she said.

Her mother is half American, but her family has a long history in El Salvador, she said. They came from England, Spain, and other parts of Europe, and helped set up El Salvador’s banking and financial systems.

“I really wanted to go back and live in El Salvador,” she said. She thought about studying law but knew it would end her hope of returning because the U.S. and El Salvador legal systems are so different. She studied architecture but discovered her heart wasn’t in it. So she studied law.

Her specialty is asset management. She provides counsel to companies and organizations that offer registered financial products such as mutual funds.

“Very few people come out of law school wanting to practice in registered funds,” she said. Neither did she. The specialty was part of an internship, and over time she grew to like the field.

After law school she worked at a some Chicago law firms that were acquired by other firms, and in one case conflicts of interest forced her to change firms. When Ropes & Gray approached her, she said, she was impressed by the firm’s commitment to pro bono work (doing legal work for free). Many large law firms talk about doing pro bono, but Ropes & Gray matches talk with action, she said.

Because she speaks Spanish and comes from Central America, Pike said, she wanted to help immigrants even though she is not an immigration law specialist. But she has strong support inside the firm, she added.

When news broke about federal agents separating families at the southern U.S. border, Pike was among the attorneys who headed to Brownsville, Texas, to provide legal aid. ”We were actually down there for close to three months. Each week we would send three to four teams of attorneys to do intake and take on new clients.”

She came away with three separated families as her clients. Within a couple of months parents and children were reunited, she said. Pike is now helping these people through the immigration process. One family is in California, one in Tennessee, and one in Texas.

Her first year of travel to Texas required about 200 hours of pro bono work, she said. But each client is represented by a Ropes & Gray team, she said, and at this point each of those clients has easily accumulated 500 to 700 hours of attorney time. They also have local attorneys. Immigration cases typically last about five years from start to finish, she added.

As managing partner of the Chicago office, Pike’s responsibility is to ensure the 90 attorneys and 80 support staff have the resources they need to do their jobs, to make sure the office has sufficient office space, and to make connections among partners heading various specialty groups. She is also tasked with being a representative of the firm to the outside world and with thinking about how the firm can grow.

She has been managing partner since April 2021, but in the middle of the pandemic, she found lessons from her childhood about how to live with COVID-19.

In El Salvador, people grew up with the idea that war was inescapable, she said. You thought about your security, and you took precautions, but you realized you could find yourself in the wrong place at the wrong time. What you didn’t do, she added, is not live the life you could.