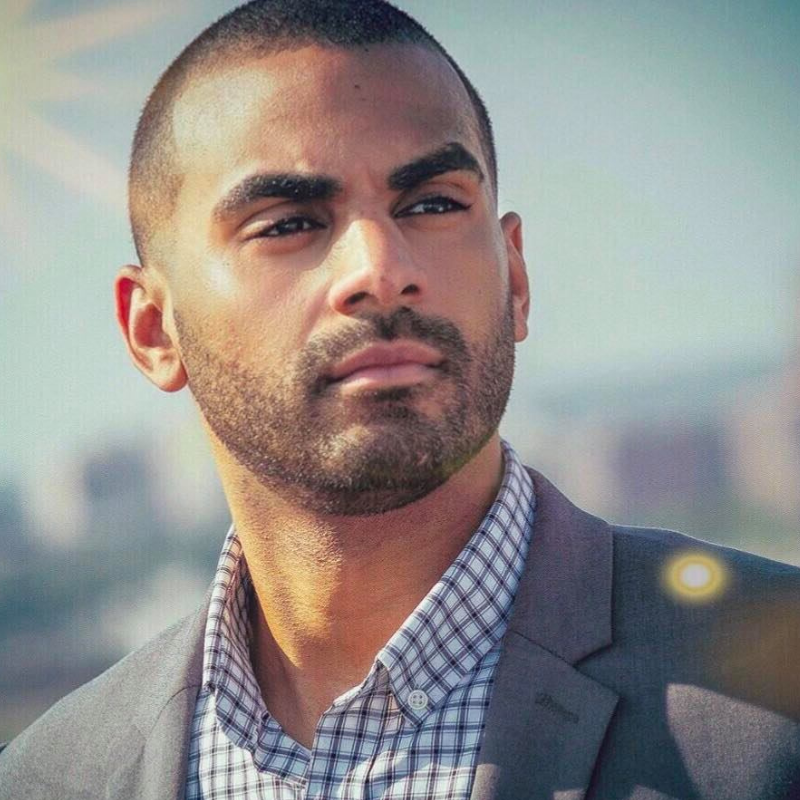 Tomas Ramos is the founder and president of the Oyate Group, an organization dedicated to providing and distributing critical resources across New York City. At the onset of the COVID-19 pandemic, Tomas temporarily suspended his campaign for New York’s 15th congressional district to support New York’s hardest-hit borough by launching the Bronx Rising Initiative, the first initiative of Oyate Group. Tomas and his team have since expanded to serve additional boroughs, through Uptown Rising Initiative, and into public safety through A Mother’5 Promi5e.

Tomas began his community organizing career as the Program Director for Children’s Arts & Science Workshops at the Bronx River Community Center, bringing with him a background in youth education and hospitality. While working in the community center, Tomas fought to secure funding for the first technology center in New York City public housing and secured numerous awards and grants for local community centers and families living in low-income housing.He also worked to develop financial literacy, civic engagement, and college and job readiness programming for residents; planned and organized a conference to empower young men and boys of color, focusing on the negative impact of toxic masculinity; and was appointed to New York State’s My Brother’s Keeper planning committee, which resulted in the creation of a Young Men’s Initiative mentoring program at the Bronx River Community Center.

Tomas  has worked with restorative justice agencies to facilitate a diversion program that enables low-level offenders to avoid the legal system and provides them with needed support, and he was a pioneer plaintiff of NYC’s Fair Chance Act, being one of the first individuals to sue a large corporation for discrimination.

A first-generation Dominican American, Tomas was born in Washington Heights. In the 1980s, while his father was incarcerated, Tomas and his mother relocated to Pennsylvania due to the effects of the crack cocaine epidemic and the war on drugs in his neighborhood. Upon his father’s release, the family moved to the Dominican Republic. Tomas later returned to the United States with his siblings and went on to finish high school and graduate from Temple University.

Tomas has been recognized by various organizations, including the New York Yankees, the Dominican Bar Association and through invitations to participate in conferences and events, such as the Dominican Day Parade and the National Latino Leadership Conference, among others. In 2020, he was featured on Crain’s New York Business’s Hispanic Leaders and Executives list.

Words of Wisdom: “When we empower each other, We Rise Together!