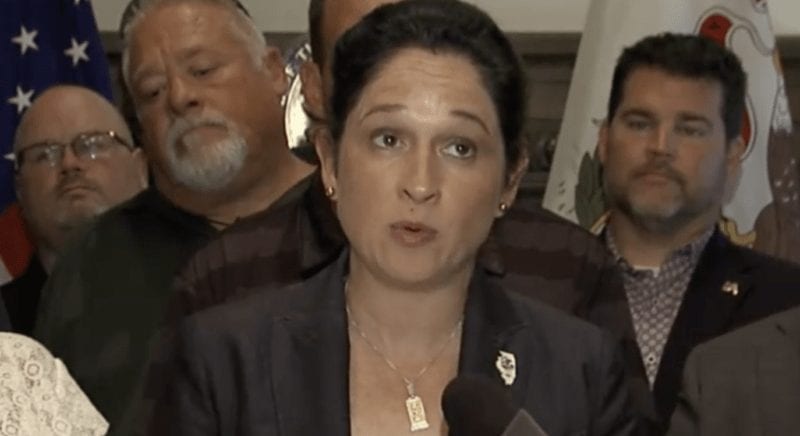 The new $45 billion Rebuild Illinois infrastructure plan is expected to, directly and indirectly, create more than 500,000 jobs over its six-year timespan. To make sure contractors in the state follow the prevailing wage laws that set the pay for skilled laborers, Mendoza has signed an executive order that allows her office to withhold payment until it’s determined that the companies are paying workers according to the local prevailing wage rates.

“The working men and women of Illinois fought for and secured a promise that they will be paid a prevailing wage on worksites across the state, and I will do my part to make sure that promise is honored,” she said. “Rebuild Illinois has the potential to change the landscape of Illinois. My office will do everything it can to lend support to the Department of Labor, bring more transparency to the construction program and hold state contractors accountable for paying fair wages.”

Specifically, the new executive order states that Mendoza’s office will “work in collaboration with the Department of Labor and other public works agencies to address inquiries that require further review for potential violations of the Prevailing Wage Act” and allow her to pre-audit contracts for compliance.

Albeit rare, this isn’t the first time the Illinois comptroller has signed an executive order. Deputy Gov. Dan Hynes signed an order similar to Mendoza’s in 2002 during his time as comptroller. Former Treasurer Alexi Giannoulias signed an executive order giving his same-sex office staff the same benefits as heterosexual staff members regarding things like family and bereavement leave. It was criticized as pandering because he was in the middle of an election race with Mark Kirk for the U.S. Senate seat at the time.

The executive order comes as Illinois’ prevailing wage laws are now calculated differently. As of June 1, prevailing wages for work in a county are set at the union wage if more than 30 percent of the county’s workforce is subject to a collective bargaining agreement. Before the new law took effect, it was averaged between union and non-union wages. A spokesman with the Illinois Department of Labor didn’t have figures on how many Illinois counties will see that change after the new law was enacted.