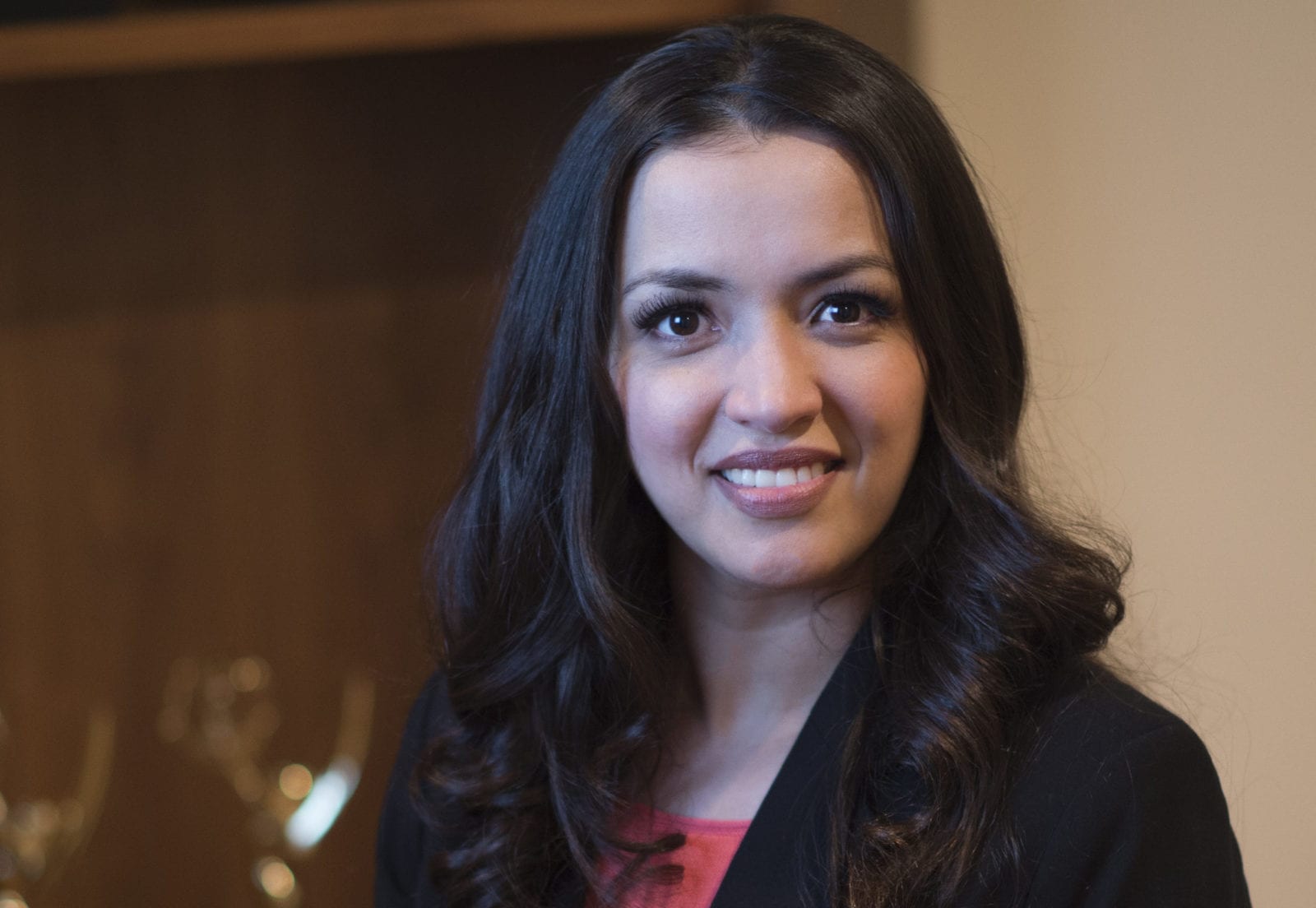 Chicago native, Sonia Arciniega, was born to Mexican immigrant parents. She witnessed the hardships that her family faced as she grew up in the inner city. Early in life, at the age of 8, Sonia proudly proclaimed to her parents that she would work for Univision, the television station that provided her family with the information they relied on to confront everyday obstacles. Sonia knew that if she joined that effort the sky was the limit for her and her family.

Sonia prepared for her career by successfully graduating with honors from Columbia College. She was also chosen by the former President of Columbia College to attend the launch of TeleFutura, a Univision endeavor, now known as Unimas. Sonia had achieved her dream and was hired by Univision Chicago as an Assignment Desk Editor immediately after graduation.

Throughout her time at Univision Chicago, Sonia has also held the title of Assignment Desk Manager and was promoted to Executive Producer of the station. She has received several accreditations throughout her career.  She has earned 4 Emmys, a Peter Lisagor Award in 2016 and, in 2017, she along with her Univision newsroom colleagues, received the ultimate honor when they were awarded the Studs Terkel Award.

Sonia also serves on the board of MENTEE, a non-profit organization whose purpose is to mentor immigrant and refugee students within the City of Chicago.

Sonia attributes her successes to the love and support of her family, her loving husband (and college sweetheart), Abel Arciniega, and her children, Joaquin and Talisa and to God. Sonia believes that it is crucial to be comfortable feeling uncomfortable.

“Always stand up for what you believe in and be open to change. You must evolve. Be comfortable feeling uncomfortable.”