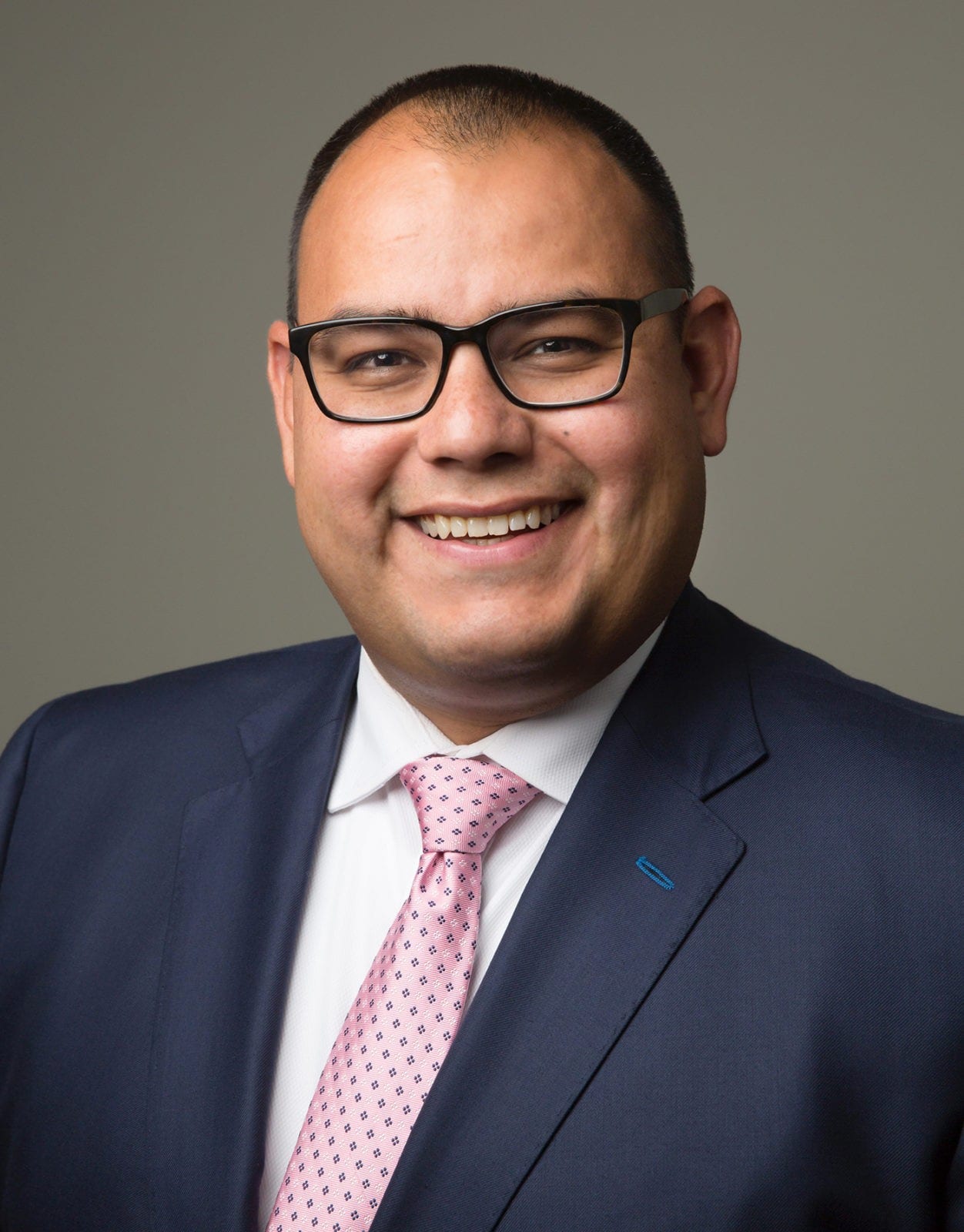 Juan Morado Jr. serves as the 23rd President of the Hispanic Lawyers Association of Illinois. He joined Benesch, Friedlander, Coplan & Aronoff, LLP, as Counsel in the health care practice group in 2017.

Prior to joining Benesch, Juan served as General Counsel and Ethics Officer to the Illinois Health Facilities and Services Review Board (HFSRB). Juan also served in Governor Pat Quinn’s administration from 2013-2015.

Juan also served as an advisor on economic development and employment issues facing the Latino community in Illinois. Governor Quinn appointed him to the Chicago Metropolitan Agency for Planning Board (CMAP) and he was the Governor’s representative on the National Governor’s Association policy academy on public-private partnerships.

Juan was appointed by Mayor Rahm Emanuel to serve as Commissioner to the Illinois Medical District Commission and he was subsequently elected by his colleagues to serve as Vice-President. He is the Region IX Deputy President for Programming for the Hispanic National Bar Association.

Juan’s other civic engagements include serving as a Board Director for the Medical Organization of Latino Advancement, Vice-Chair of ASPIRA Inc. of Illinois, Board Director for the We CAN Achieve Foundation, and he is a member of the Teatro Vista Honorary Board and the National Mexican Fine Arts Auxiliary Board. He is also an active member of the American Health Law Attorney Association, Illinois Association of Health Law Attorneys, and the Chicago Bar Association.

Juan received a Bachelor of Arts in History with a Minor in American Political Systems from DePaul University and a Juris Doctor from Chicago Kent-College of Law. He is a lifelong Chicagoan. Juan and his wife Alice, raise their two children on the city’s north side.

“Value your relationships,  stay informed, and always lend a hand.”