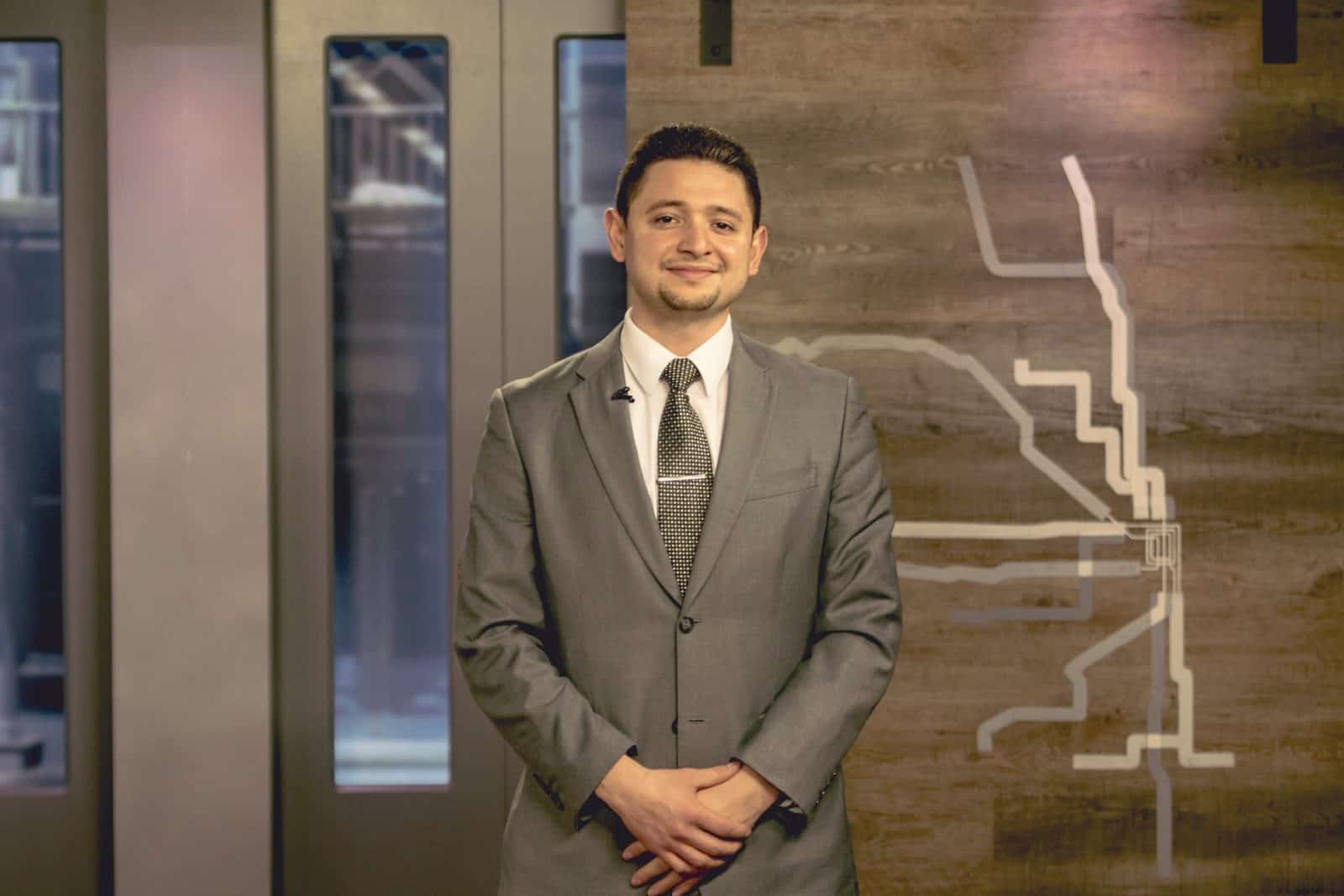 “Perez brings years of experience in the Chicago government and politics. Perez started his work with the administration as the Managing Deputy Director for the Mayor’s Office Intergovernmental Affairs (IGA) team”, said the Mayor in a press release.

Prior to joining the administration, Perez led a variety of local, state, and federal campaigns, including Mayor Lightfoot’s run for Mayor in 2019 and Illinois Congressman Jesús “Chuy” Garcia’s successful run for Congress in 2018. Additionally, Perez has held a variety of roles within the Cook County government, serving as the Special Assistant to the President of the County Board, Chief of Staff of the County Clerk, and Chief of Staff to then-Commissioner Jesús “Chúy” Garcia.

As Deputy Mayor for IGA, Perez will shepherd the Mayor’s policy agenda in City Council, Springfield, and Washington D.C.

A Chicago native, born to Mexican immigrants, Perez grew up in neighboring Cicero, Illinois. He graduated from Princeton University with a B.A. in History and currently lives in the Pilsen neighborhood.