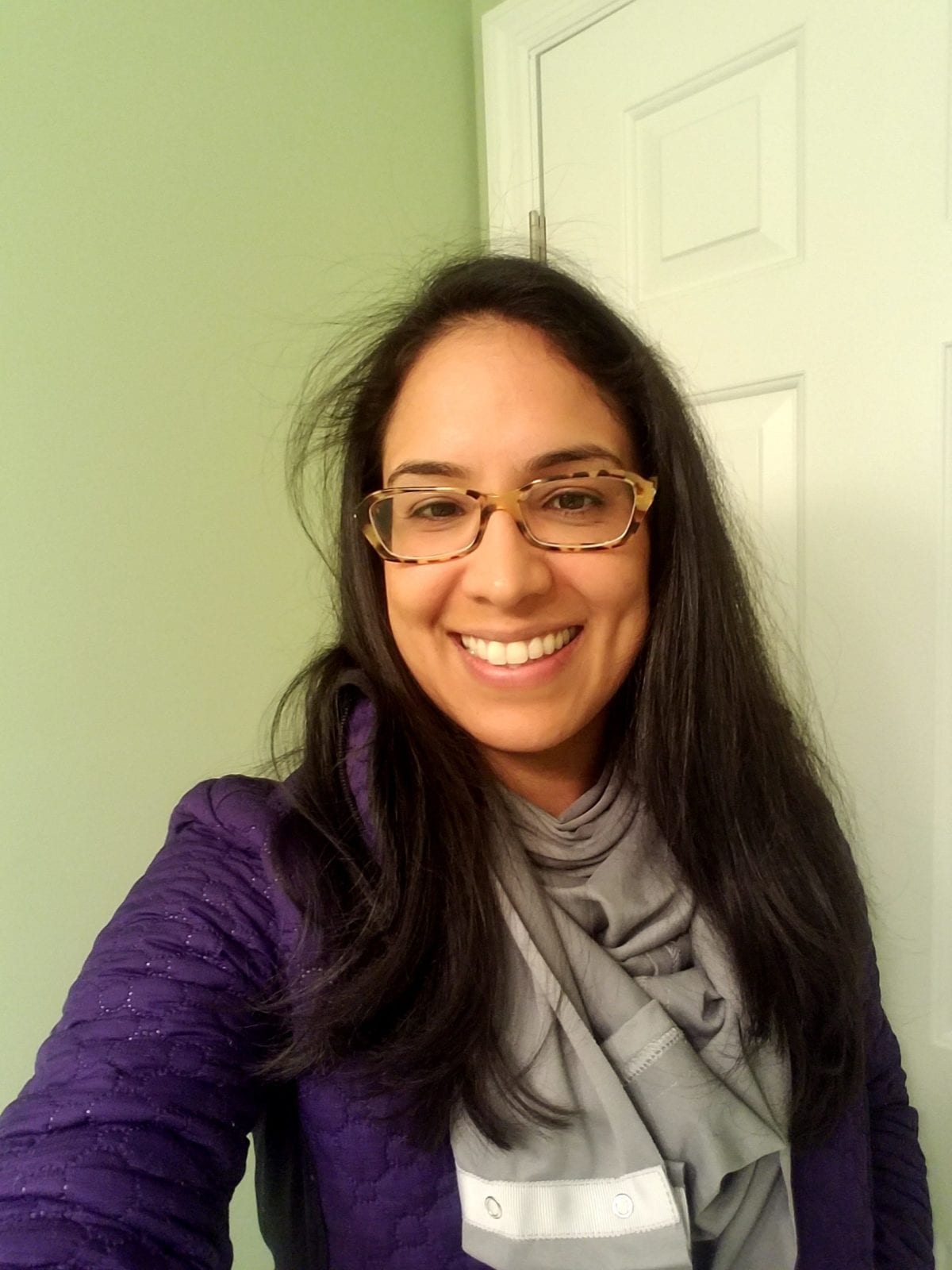 Alejandra Esqueda Belmonte was born and raised in Caracas, Venezuela. At the age of 16 she moved to the US to pursue undergraduate studies in electrical engineering at Penn State University. Upon graduation Alejandra moved to the Chicagoland area to begin a career at Motorola. Her first role was as a system engineer managing the integration and upgrades of several multi-million dollar radio communications systems.

In 2006 Alejandra decided to become a procurement manager for the Original Design Manufacturing  space for the Mobile Devices Business at Motorola. The role gave Alejandra the opportunity to travel extensively throughout China and Taiwan, to negotiate deals and to develop executive relationships in the manufacturing space. In 2013, Alejandra took a new challenge as director of procurement for electrical components at Motorola.

After many years at Motorola Alejandra was selected to lead procurement for a mid-size BPO Financial Services company called Transworld Systems. In eight months, Alejandra staffed and trained a team plus she managed negotiations with providers. The opportunity to return to the technology space presented itself to Alejandra and she joined the Molex team.

During Alejandra’s professional career she has also devoted time to community service in several roles such  as tutor at the Schaumburg library for several years, co-lead the organization of the first Maker Challenge event for Motorola Mobility in 2014 to promote STEAM, and as developer and manager of a mentoring program at North Lawndale College Prep (NLCP) in 2013. She has been an active member of the Associate Board for NLCP for the past six years and a partner with Social Venture Partners Chicago. Alejandra has a passion to promote education, technology and in general having a positive impact on the lives of others.

Alejandra is the proud mother of a 4 year old boy. Her son is currently his best trainer in negotiations.