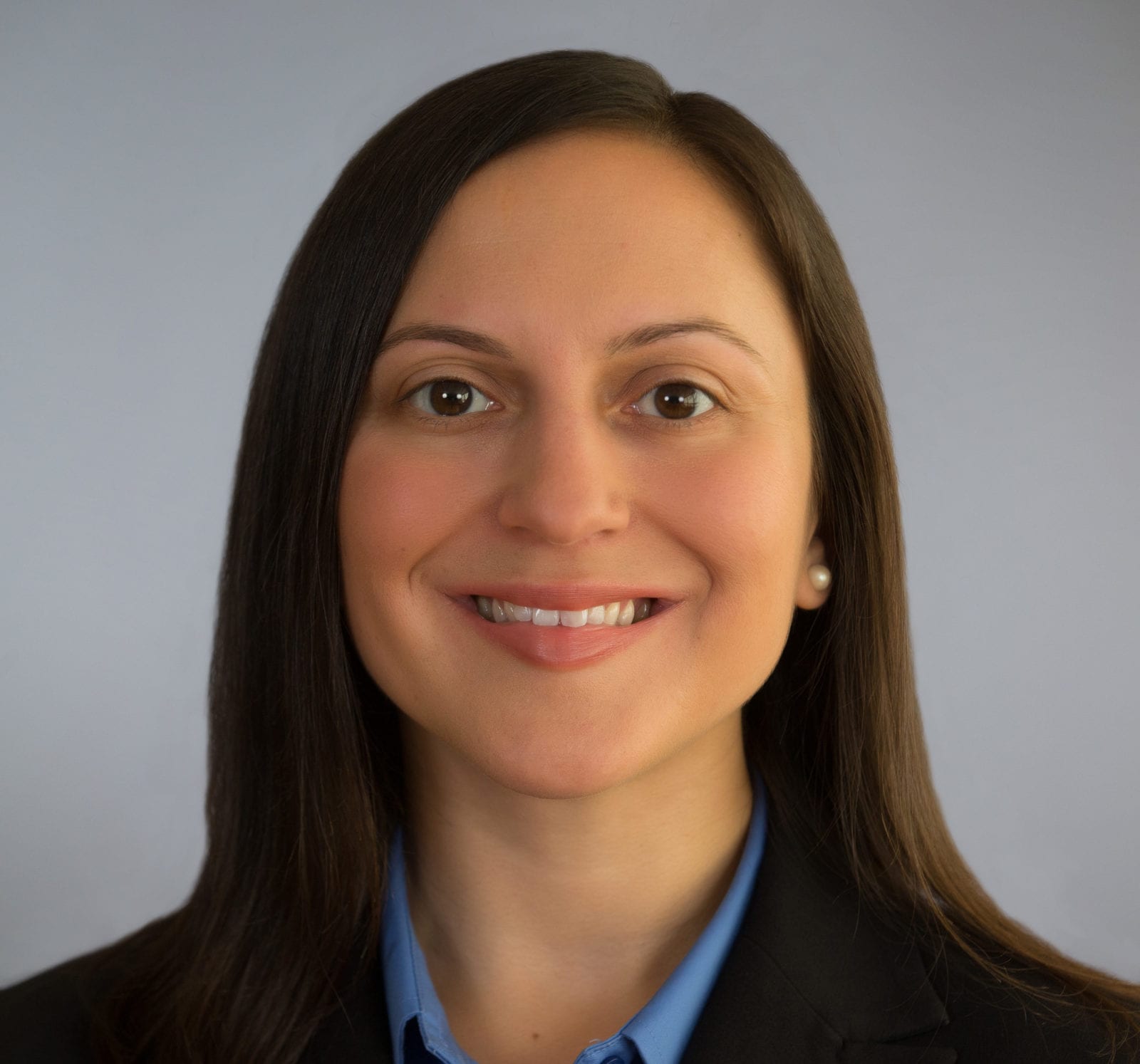 Attorney, Barbara Barreno-Paschall is a policy advocate on behalf of civil rights and racial equity in Chicago. She is also a Senior Staff Attorney with Chicago Lawyers’ Committee for Civil Rights.

As a former associate at Sidley Austin LLP, Barbara worked in the Labor and Employment Group. In 2012 and 2014, she received Sidley’s Thomas H. Morsch Award for pro bono achievement in connection with asylum representation. She has also served as a representative on the firm’s Associate Diversity Council and as a member of the Associate Board of the Chicago Committee. Barbara was also an at large member of the Public Interest Law Initiative Alumni Network Leadership Council.

Currently, Barbara serves on the Board of Directors for PODER. She also serves as Secretary for Harvard Alumni for Global Women’s Empowerment Board and a board member for the Hyde Park Kenwood Community Conference. In 2018, Barbara was elected to the Kenwood Academy Local School Council as a Community Representative. She was also named one of Chicago Scholars’ 35 Under 35 Making an Impact and was a Chicago Scholars mentor to Latino high school seniors in 2014-2017. Barbara was a 2016 Fellow with New Leaders Council and was selected to participate in competitive leadership training programs with the Illinois Women’s Institute for Leadership, the Latino Center for Leadership Development, and New American Leaders.

Barbara, daughter of an Ecuadorian immigrant, grew up in Los Angeles. She is a graduate of both Harvard College, Vanderbilt Law School, where she was the Executive Editor of the Vanderbilt Law Review and Chair of the National Latina/o Law Student Association. She has also attended the University of Chicago Harris School of Public Policy, where she where she received a full scholarship and received a Masters of Public Policy. Barbara resides in Hyde Park with her husband and daughter.

“Do not take anything for granted and always show gratitude toward those who help you achieve your dreams. Take the time to mentor and support those who come after you.”