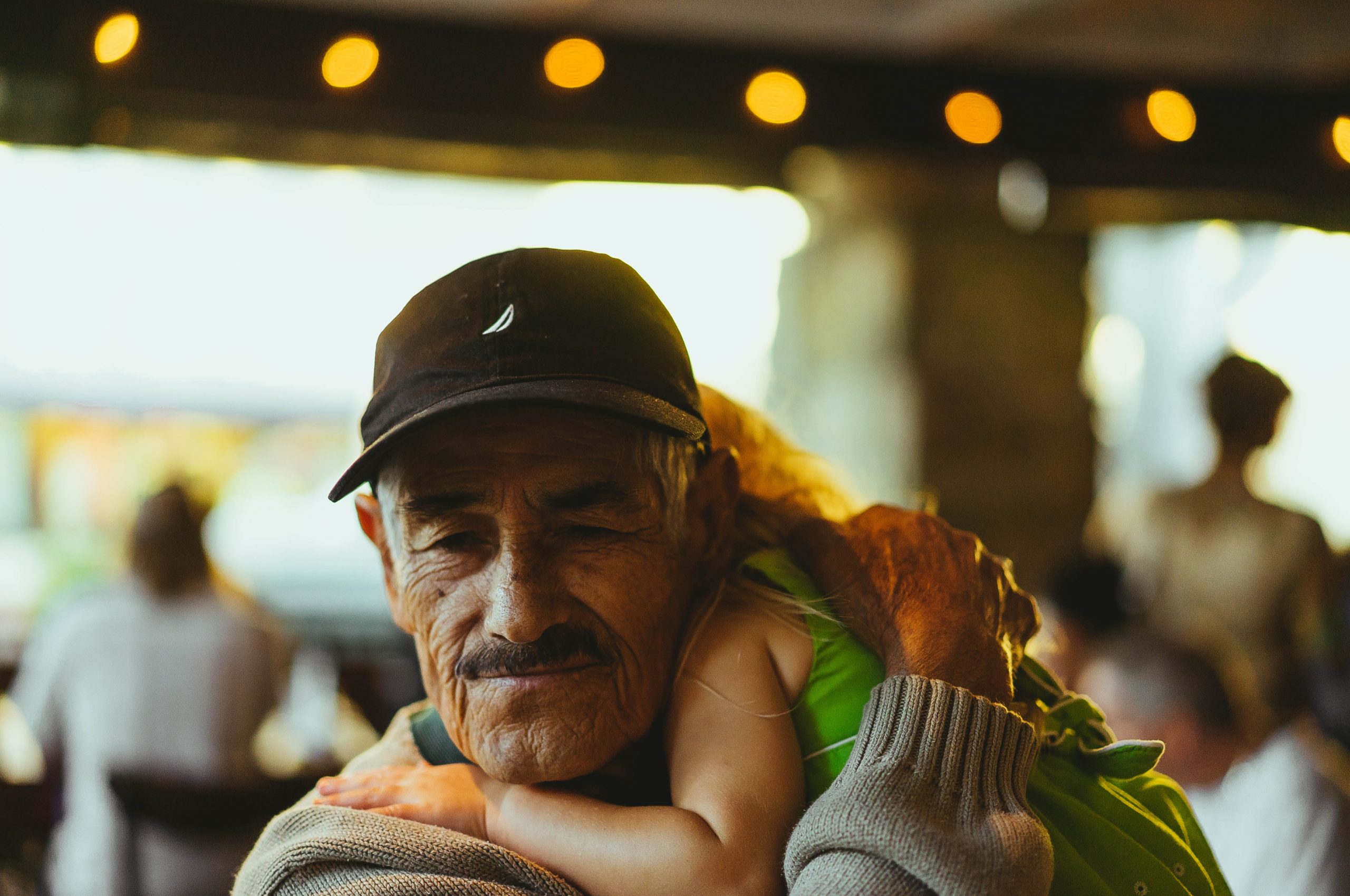 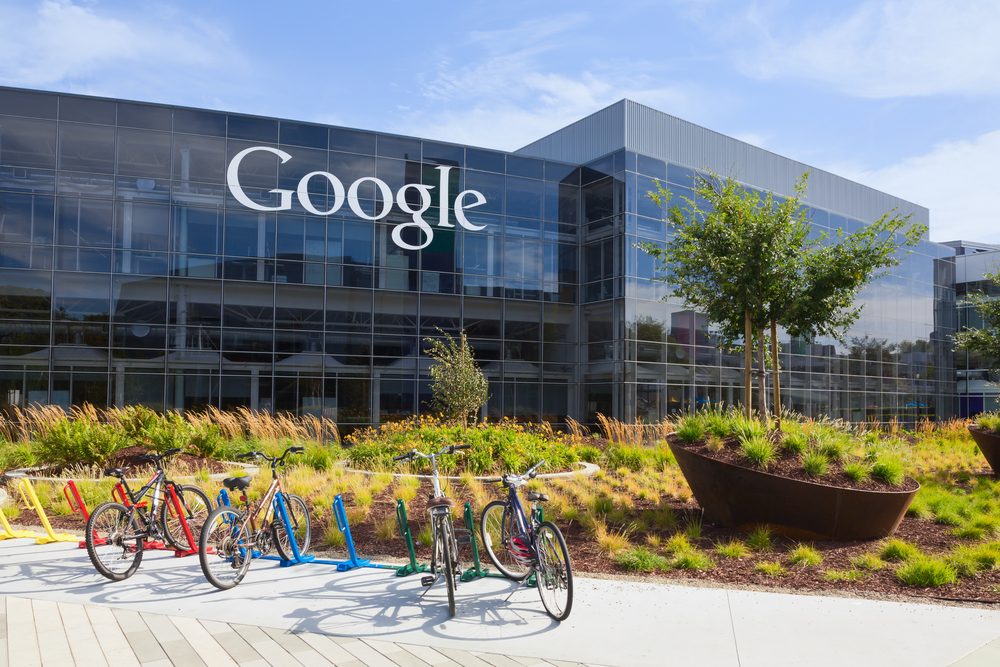 Lawmakers pushing a bill that would mandate diversity requirements for corporate boards plan to require Latino representation along with a woman and African-American board members.

The law would apply to all publicly-traded companies headquartered in Illinois.

Initially, the bill that narrowly passed the House would have required at least one African-American and one woman on corporate boards. Now, the sponsors have added an additional requirement that a person of Latin American descent also is included.

“Let’s be a leader in corporate board diversity in this country,” he said.

“It is on us to make sure that the communities we represent have a seat at the table,” she said.

The legality of the measure, along with a similar law in California that has yet to take effect, could be challenged in court, but Welch has said he doesn’t think any company would challenge the measure.

“I think this is good for business,” he said. “I don’t know anyone who is going to jump out there and lead the way and fight something that’s going to help them make more money.”

While corporate governance continues to be dominated by older white men, a report published in the New York Law Journal in 2016 found that woman representation on the boards of publicly-owned corporations has steadily increased.

The legislation includes fines for noncompliance. Should the bill become law, any corporation without a woman, black, and Latinx presence on its board of directors “during at least one point of a calendar year shall constitute a violation,” that could carry a fine of up to $100,000 for the first offense and up to $300,000 for infractions thereafter.

The bill has no allowance for a transition period for companies preparing for an initial public offering, which could complicate the process of a startup company taking the step of gaining public equity.