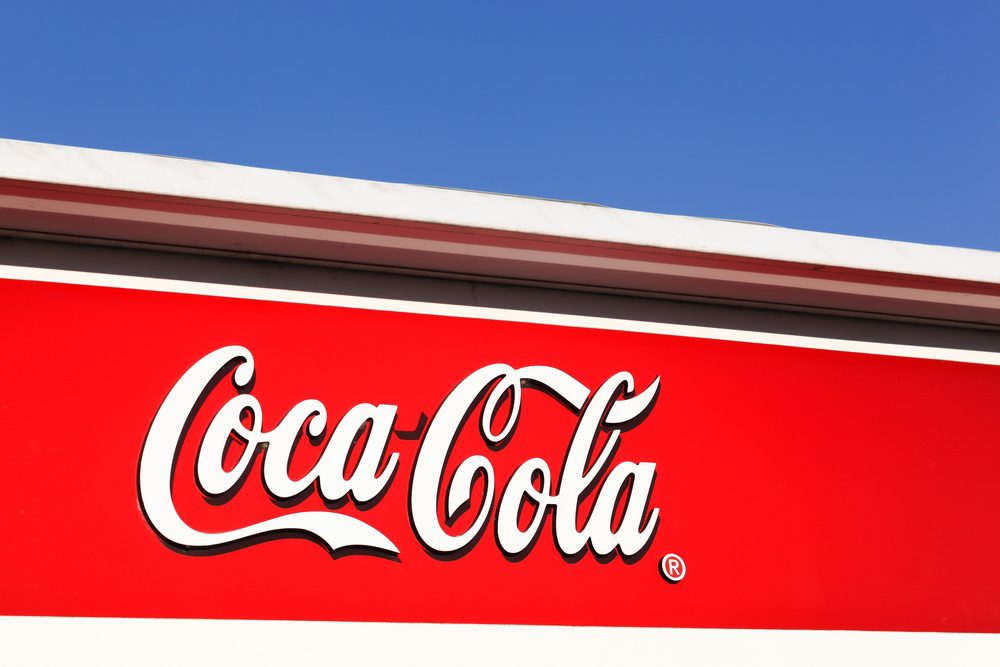 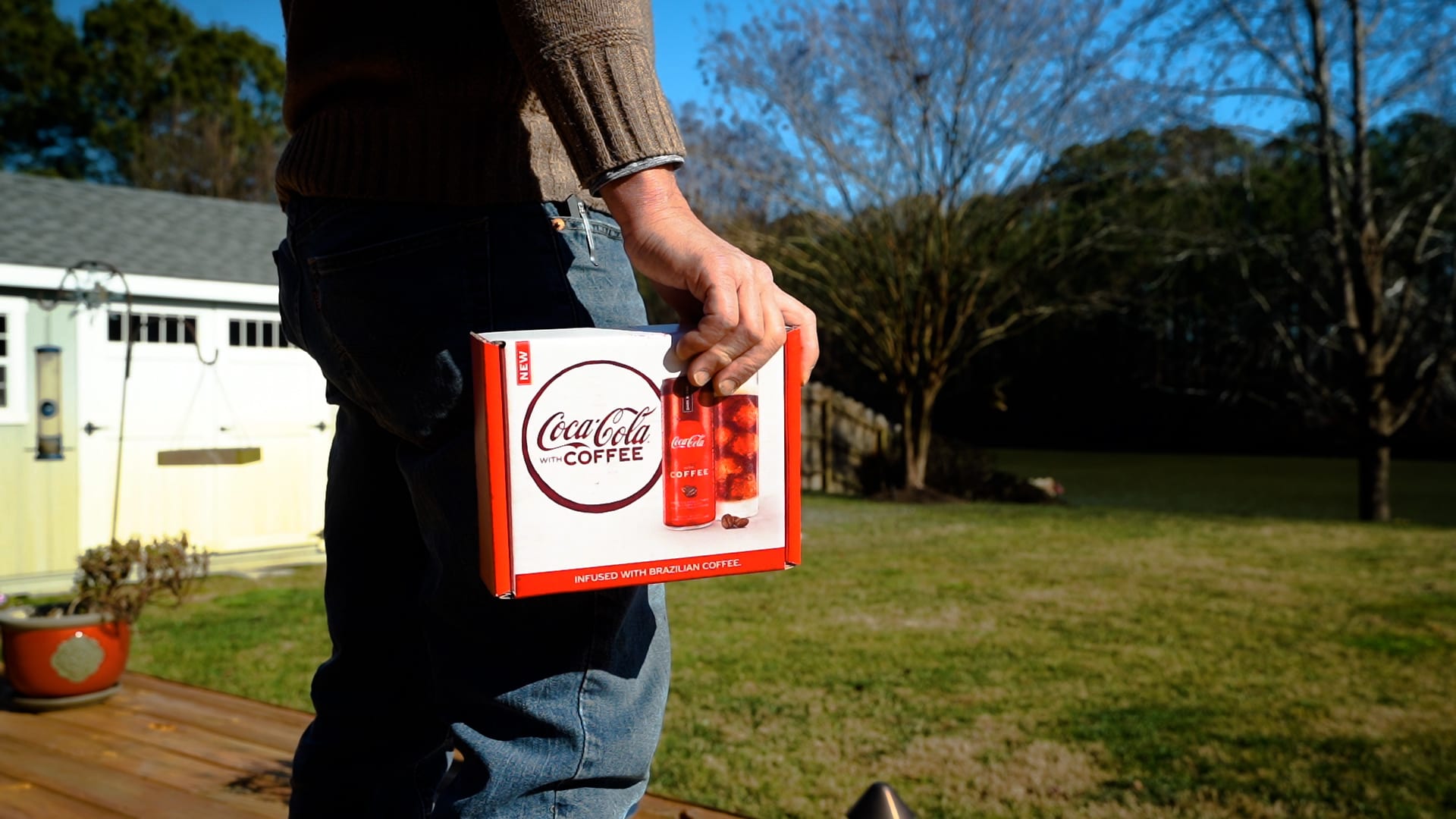 Negocios Now is the Hispanic Business Publication in Chicago with National Distribution founded by Clemente Nicado, former International Correspondent and one of the founder of HOY, the Chicago Tribune Hispanic daily newspaper.

GSG Consultants, Inc. will be awarded the 2018 Negocios Now Business of the Year Award at the 5th annual Who’s Who in Hispanic Chicago gala event to be held this July 13 at the Hyatt Regency Chicago.

Founded in 1992, GSG has since developed into one of the largest Hispanic-owned engineering consulting firms based in Illinois.

Led by Guillermo Garcia, Arturo Saenz, and Ala E. Sassila, GSG is provided by specialty engineering and scientific consulting services for both public and private sectors.

“Once again, we have selected a great company to receive the Negocios Now Business of the Year Award. GSG is an industry-recognized organization known for its commitment to providing high-quality service,” said Clemente Nicado, publisher of Negocios Now, a national award-winning publication.

“The goal of the event is not only to recognize Hispanic achievement but also to inspire other members of the community to similar endeavors,” said Nicado.

At the gala, Negocios Now will also recognize this year’s leaders in the Hispanic community with other special awards, such as the Community Champion Award, Latinas in Business Award, and Corporate Excellence.

Nicado Publishing Company (NPC) was founded in 2006 focused on the Hispanic niche market. In the summer of NPC launched Negocios Now, a national award-winning publication is the Midwest’s most dynamic news source for growing Hispanic businesses, focusing primarily on business owners, entrepreneurs and economic development in the Latino community.
Negocios Now has received more than 10 awards from the National Association of Hispanic Publications (NAHP). In May 2012, The Chicago Headline Club, a leading association of local professional journalists, awarded Negocios Now the Peter Lisagor Award for General Excellence, a first for a Hispanic newspaper in Chicago.
Publisher Clemente Nicado, former International Correspondent and one of the founder of the Tribune Spanish newspaper, HOY,  is the author of “Así lo hicieron”, a 2012 book featuring profiles of outstanding Hispanic business people in the Chicago area. In 2014 NPC launched the first Who’s Who in Hispanic Chicago special edition and Gala event with resounding support from community members and Chicago leaders and last year the first “Latinos 40 Under 40” in the Chicago area. Nicado is currently one of the board member of the NAHP and one of the most awarded Latino journalists in the country with 25 national awards.