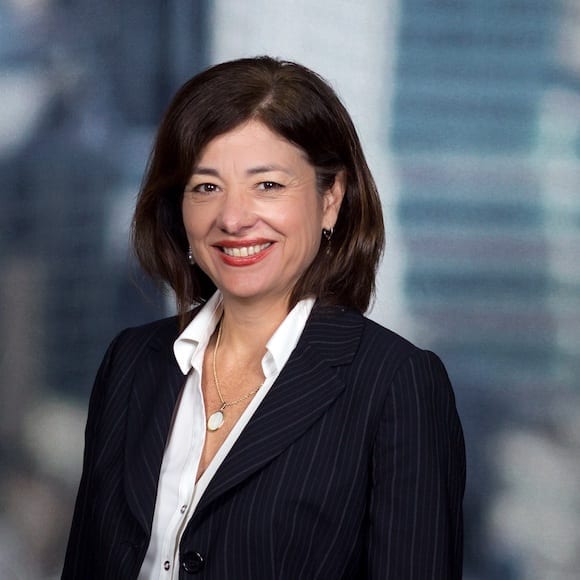 The United States Hispanic Chamber of Commerce (USHCC) is proud to announce Alice Rodriguez as its Chairwoman of the Board for a two-year term. Alice is a business executive with JPMorgan Chase & Co. and was recently promoted to become the Head of Community Practices, Engagement, and Inclusion for JPMorgan Chase & Co.

She has more than 33 years of extensive banking experience with JPMorgan Chase and its predecessors, starting in her native Texas. Alice holds a BBA in Management from the University of Texas at Brownsville.

Active in the community and an established leader at JPMorgan Chase, Alice has been recognized with numerous awards and honors including Hispanic Lifestyle Latina of Influence; Named Corporate Elite by Hispanic Business Magazine; Distinguished Women’s Series Award from Northwood University; Academy of Women Leaders Award from the YWCA of New York; Minority Business Leader Award from the Dallas Business Journal; and Recipient of the “Inspiring Women of the Southwest” Award, Southwest Jewish Congress.

Alice has been recognized by the Association of Latino Professionals For America (ALPFA) on their “Most Powerful Latinas List” for three consecutive years.

“We are excited for these two dynamic leaders taking the helm of our Board of Directors for the USHCC as we steer ahead to the next four years. They have been dedicated to serving the organization for many years and are passionate, innovative, and powerful champions of small business,” said Ramiro A. Cavazos, President & CEO, USHCC.