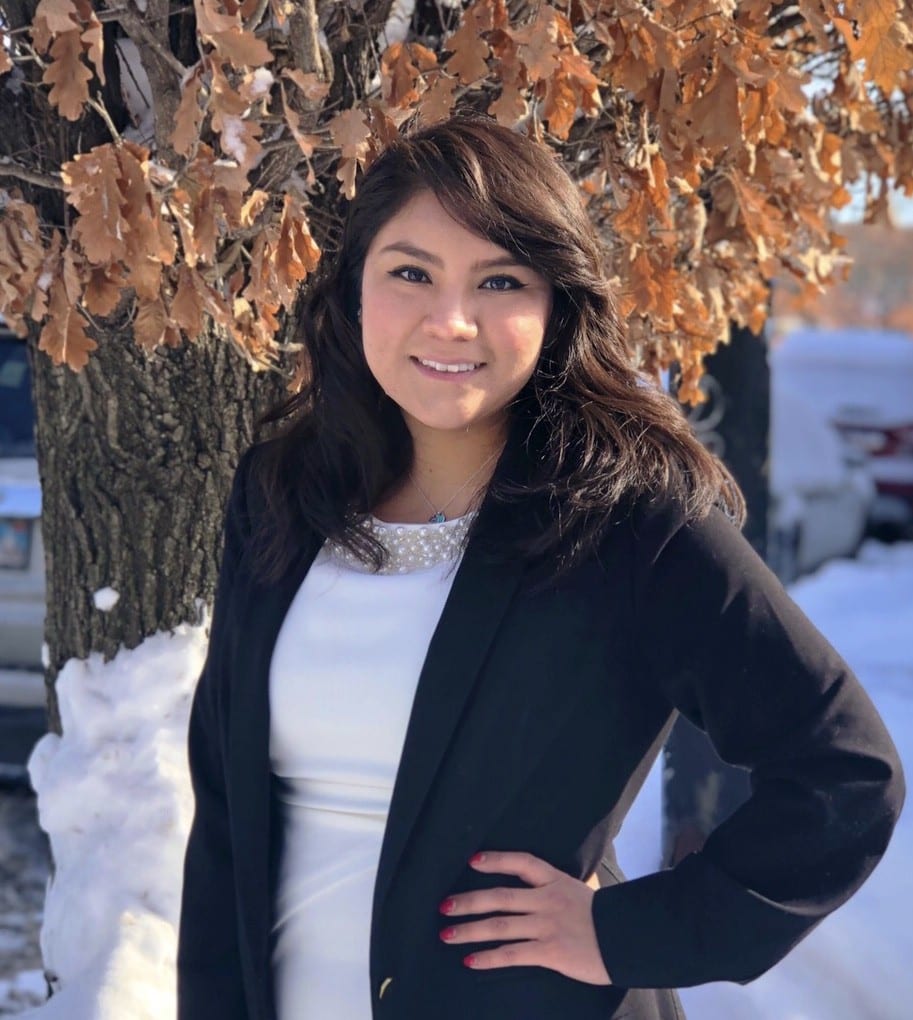 Project Engineer of ASI, Chicago, Maureen Montiel, originally from Seattle, Washington, moved to Chicago in 2017, when her father required emergency open-heart surgery and months of cardiovascular rehabilitation. She decided to become a resident of Chicago to provide support to her father during his long recovery phase.

Maureen holds a bachelor’s degree in Biomedical Engineering with a minor in Mathematics from Washington State University. During her time as a student in WSU she was a STEM student mentor for the Team Mentoring Program. She helped ten student-mentees obtain science and engineering research positions at WSU through the Boeing Cybergrant Scholarship.

Maureen became a spokesperson for future funding of the Team Mentoring Program. In addition, she created a mentoring program within her major to help students connect and support each other throughout the program.

Before moving to Chicago, Maureen volunteered at an elementary school in the Seattle Public School District to engage young girls in science and engineering and educate them to build robots using LEGO pieces. She was a clinic volunteer at APROQUEN Hospital in Nicaragua where she assisted children, suffering from burn injuries, in light physical therapy and wound care to prevent long term effects and malformations.

During college, Maureen and her engineering team founded the Gauntlet Orthotics and Prosthetics Company. Her team worked specifically in re-designing the Ponseti brace, used for treating clubfoot in infants, using 3-D printing and recycled materials.

Since moving to Chicago, Maureen has helped ASI with the launch of the Remote Patient Monitoring program and the first inaugural ASI Elevating Home Care to the Next Level Conference. She has a strong passion for mentoring others and hopes to continue leading others to success.

“You have to learn the rules of the game. And then you have to play better than anyone else.” – Albert Einstein