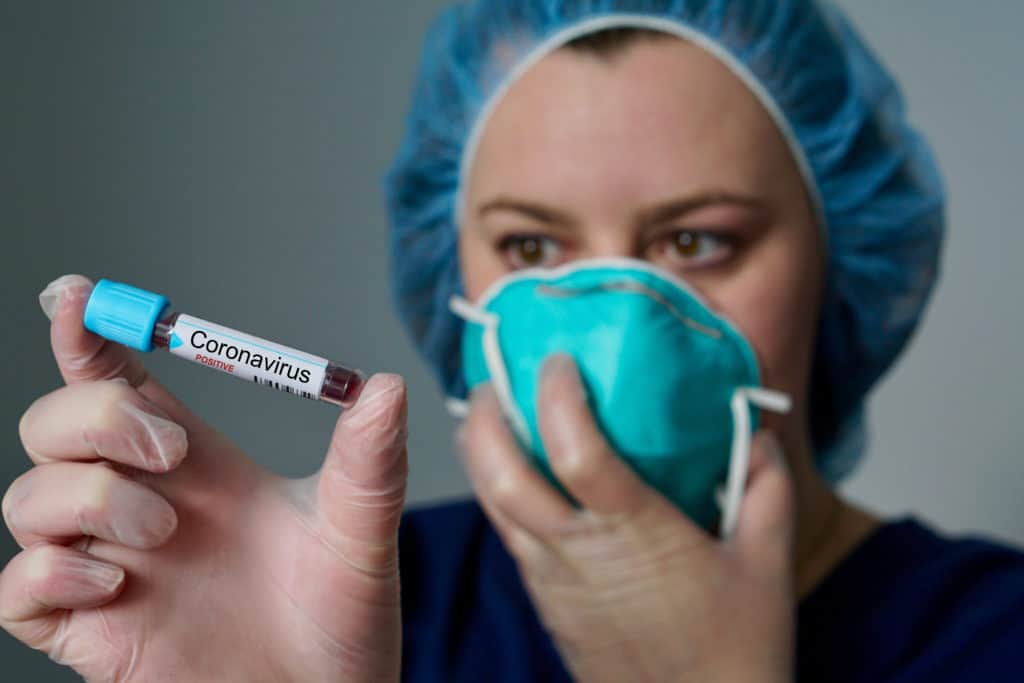 Chicago case is the first instance of coronavirus spreading from person-to-person in U.S.

By Brett Rowland | The Center Square

Public health officials confirmed the second case of a novel coronavirus in Illinois on Thursday and the first time the virus has been spread from person-to-person in the U.S.

The husband of a woman who caught the respiratory virus after visiting Wuhan, China, is the second person in Illinois to get the virus, according to public health officials and a report in the Chicago Tribune.

“We know coronaviruses are most likely to spread through close personal contact, and we know this second patient had close contact with his wife after she began to develop symptoms, so it’s not totally unexpected that he acquired the virus,” Chicago Department of Public Health Commissioner Dr. Allison Arwady said in a statement. “This is exactly why public health has been monitoring him closely, and why we monitor any close contacts of confirmed cases.”

Health officials said there are no signs of further spread among the general public and that the second case was directly linked to the first case. The husband and wife lived together.

Officials said they have been monitoring people who may have had contact with the woman who visited Wuhan, including medical workers.

The husband was helpful in describing his activities. Officials said he had not traveled on the L or attended any large gatherings.

“Given what we’ve seen in China and other countries with the novel coronavirus, CDC experts have expected some person-to-person spread in the U.S.,” CDC Director Dr. Robert Redfield said in a statement. “We understand that this may be concerning, but based on what we know now, we still believe the immediate risk to the American public is low.”

“People in the community do not need to change their behavior based on this news; for example, they don’t need to cancel events, avoid mass gatherings, or wear gloves and masks in public,” Arwady said.