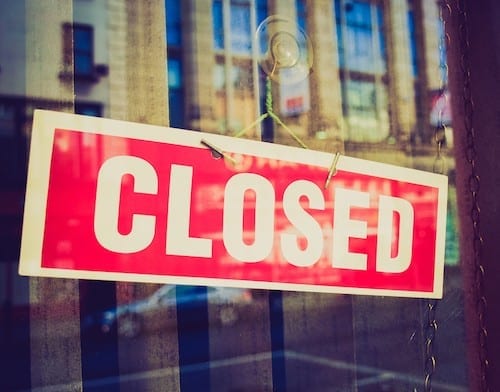 Gov. J.B. Pritzker said Wednesday that businesses that open up before getting a green light from the Illinois Department of Public Health could risk losing their licenses.

“They could,” the governor said. “The state often licenses some of these businesses, so they absolutely could, and we will be looking at each of those businesses to determine whether we have the ability to do that and when we could do that.”

Pritzker also said that he wants to work with lawmakers in the General Assembly, but lawmakers have not yet returned to Springfield since March.

“I don’t want to be in the position that I’ve been in, which is to put in emergency orders, but we’re going to work through this together,” he said. “… I’ll work with the legislature in any way they’d like to work together, but my job – and their job – is to help keep the people of Illinois safe and healthy.”

“First and foremost, we need to ensure the health and safety of members, staff and the general public is considered at all times when thinking about a return to Springfield,” Madigan said in a statement released Wednesday. “While the governor’s actions have reduced the curve and saved lives, it’s clear that Illinois is not out of the woods. Just yesterday, Illinois saw an all-time high in deaths, and it was recently announced that another 136 people died today.”

He added: “While I am eager to see a return to normalcy, we are talking about people’s lives, and any plan for a return to Springfield must have the health and safety of all those involved as a top priority, including the communities the members represent.”

Also on Wednesday, the Illinois Department of Public Health reported 2,270 new cases of COVID-19, including 136 additional deaths. Most of the deaths were in northern Illinois, including Cook County.