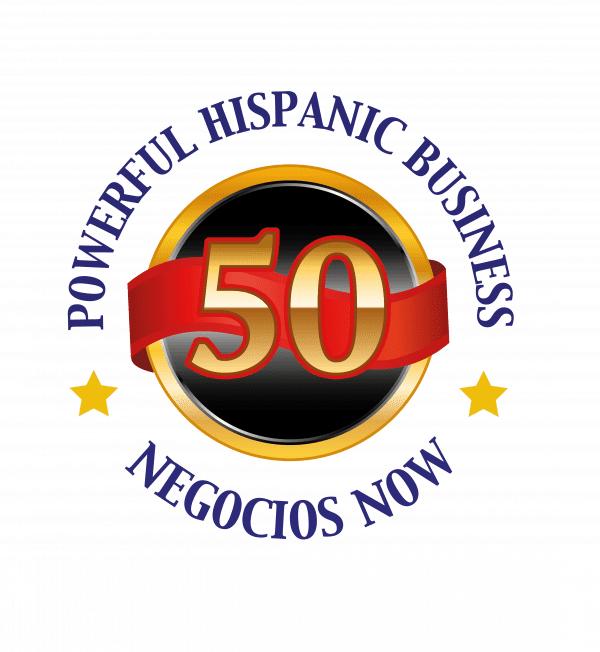 The special edition will be distributed during the Negocios Now Gala to be held at the Palmer House Hilton, Chicago, on July 15th. Nominations are open until May 31st.

“We are excited to present this list of outstanding entrepreneurs as a unique way to celebrate the 15th anniversary of our founding,” said Clemente Nicado, publisher of Negocios Now.

“This list illustrates the power and significance of Hispanic entrepreneurs throughout the country.” he said.

There were  4.65 million Hispanic-owned U,S. businesses in 2021, contributing over $800 billion to the American economy annually, according to the the U.S. Hispanic Chamber of Commerce.

Nicado, a former international correspondent and one of the founders of the first Tribune daily newspaper, launched Negocios Now in 2007. Negocios Now is a national award-winning publication based in Chicago with national distribution in digital format. The publication also produces “Latinos 40 under 40,” a special edition and event that recognizes young Latino achievement.