Negocios Now is calling for nominations  2018 – Latinos 40 Under 40 to recognize and celebrate the leadership of a new generation in the Chicago metropolitan area.

Community members can nominate the 40 Latino leaders through thenegociosnow.com/40under40 website. The deadline for nominations is November 30, 2018.

Those selected will represent a group of 40 outstanding Chicagoans under the age of 40. The honorees could represent business, government, nonprofits, politics, sports, and education fields, among others.

“I can’t believe that we are celebrating the four generation of Negocios Now Latinos 40 under 40. We are looking forward to recognizing another 40 outstanding young Latinos leaders in our list” said Clemente Nicado Publisher of Negocios Now.

To celebrate the achievements of this younger generation of Latinos, Negocios Now will organize another presentation and networking event at the end of February.

“With a focus on a generation that loves to share stories and information, the initiative had a tremendous impact on Negocios Now’s social media pages, garnering thousands views in four months,” Nicado said.

Founded in 2007, Negocios Now is a national award-winning publication and the Midwest’s most dynamic news source for growing Hispanic businesses, focusing primarily on business owners, entrepreneurs and economic development in the Latino community.

Negocios Now has received more than 15  awards from the National Association of Hispanic Publications (NAHP). In May 2012, The Chicago Headline Club, a leading association of local professional journalists, awarded Negocios Now the Peter Lisagor Award for General Excellence, a first for a Hispanic newspaper in Chicago. The publication produces “Who’s Who in Hispanic Chicago,” another unique event in the city. 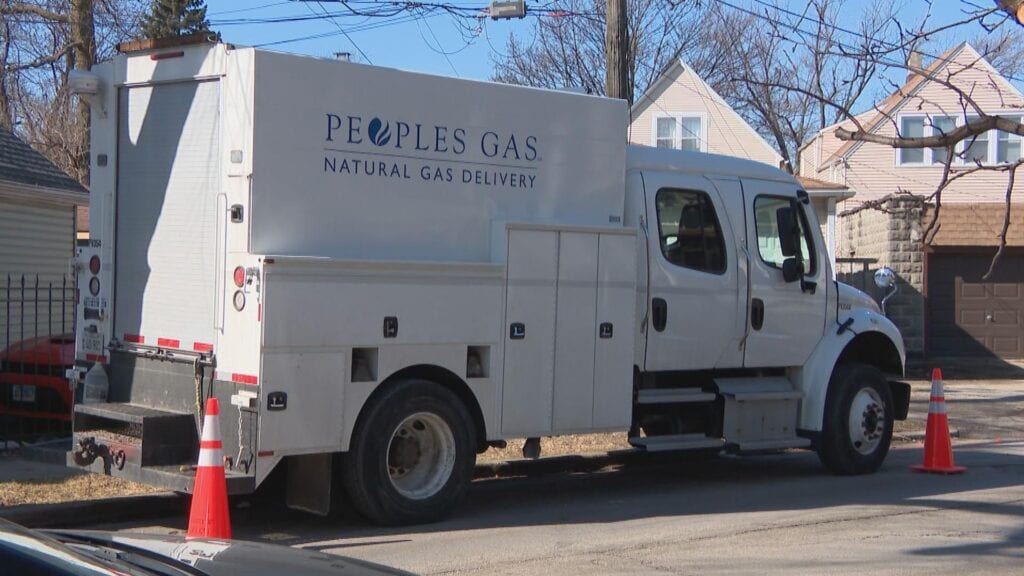 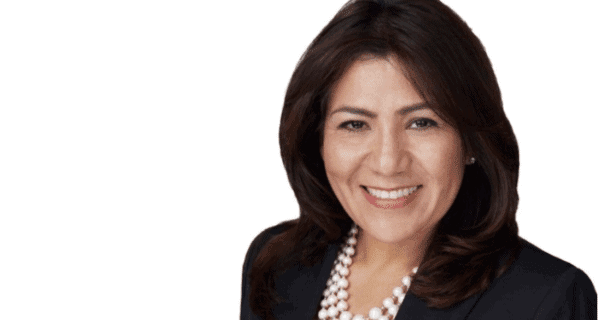 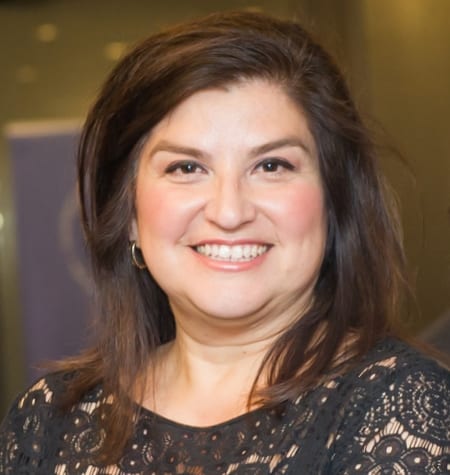 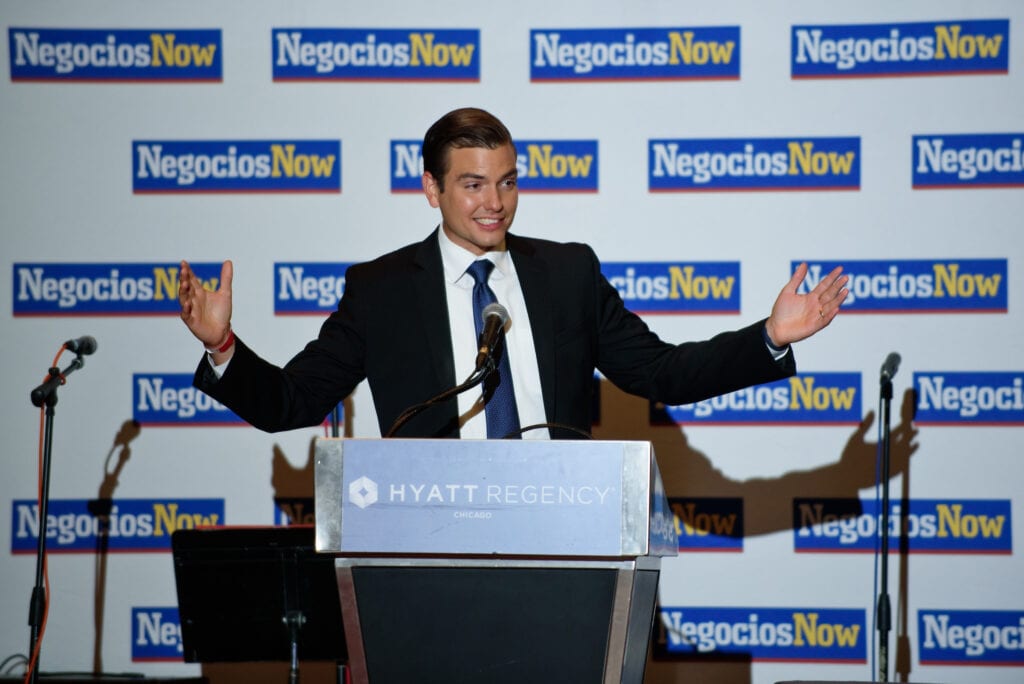 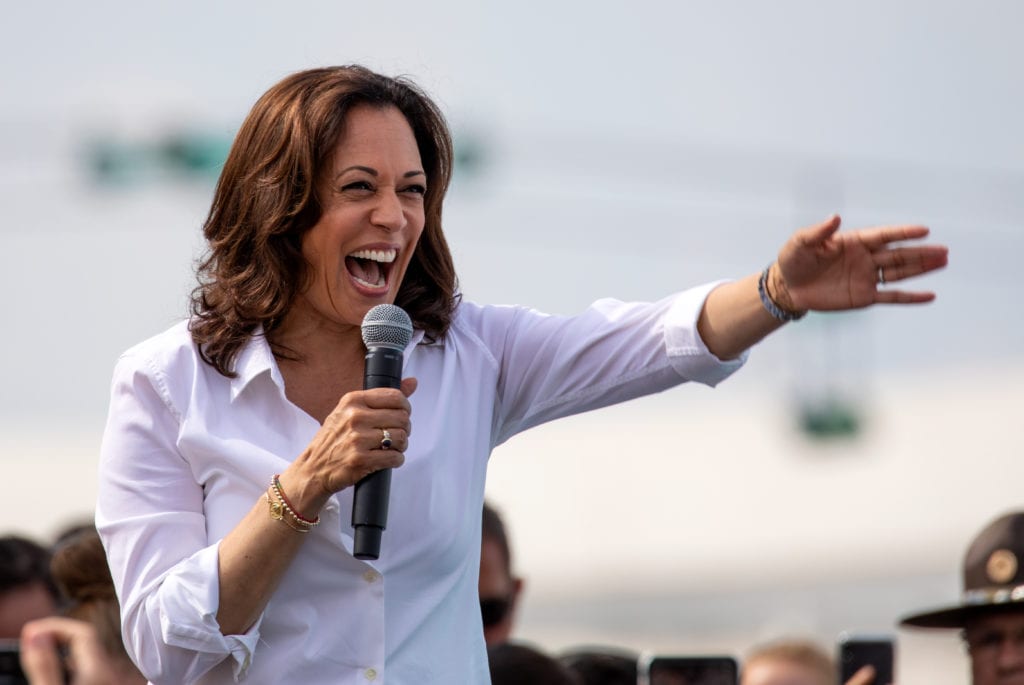 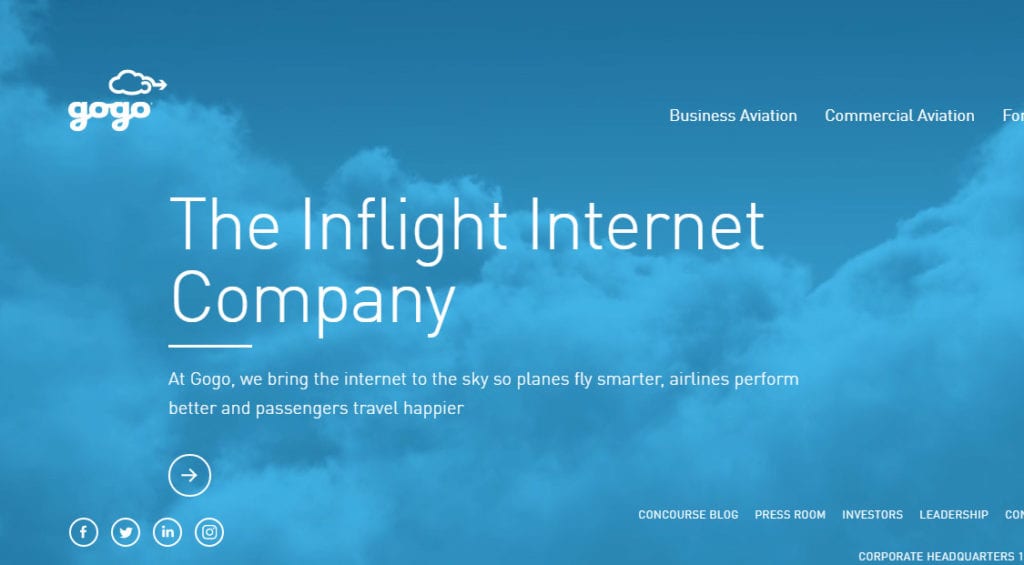 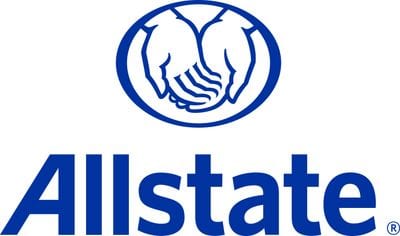 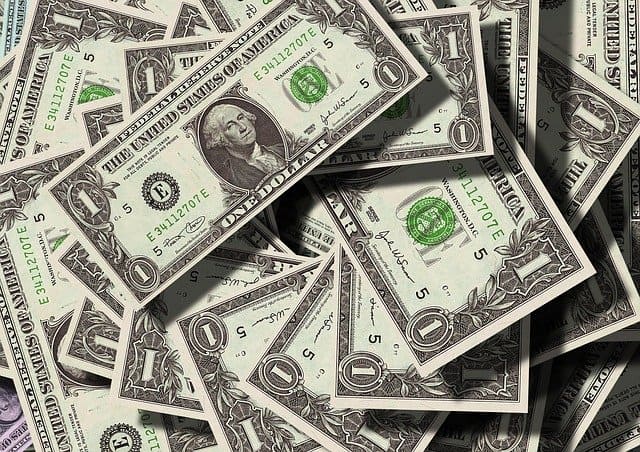 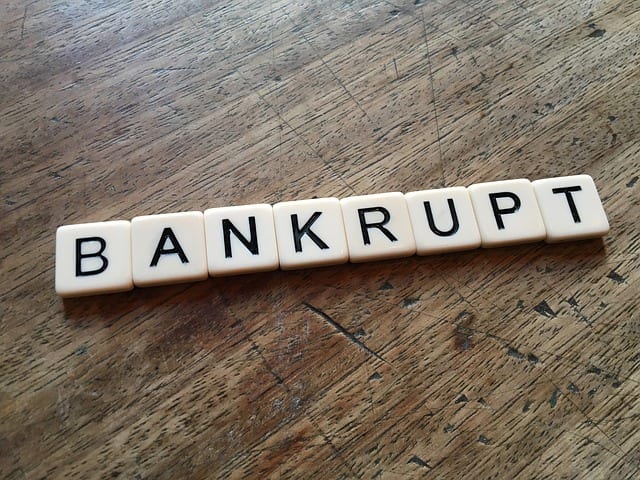