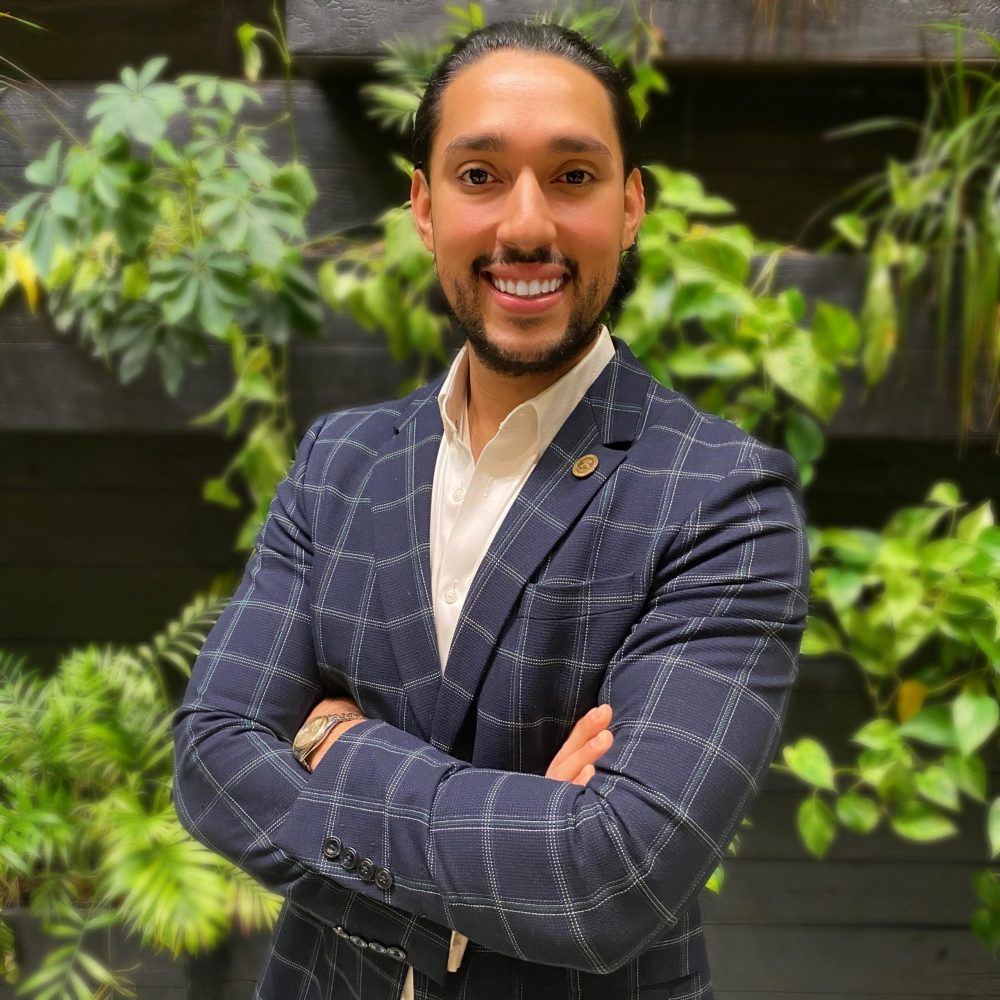 Prosecutor-turned-Head of Legal at Technology Startup

Michael J. Molina is the Head of Legal for Flock Safety, a public safety-as-a-service company that builds ethically designed crime solving technology. At age 32, Mr. Molina leads this groundbreaking Y Combinator backed startup, which recently announced a $150 million Series E fundraising effort, totaling over $380+ million in raised capital, in order to reduce crime in America by 25% by 2024. Flock deploys the crime-solving technology in neighborhoods, small businesses and law enforcement areas of interest in over 1,400 cities across the nation. Flock Safety has reduced crime by up to 70% in communities and has produced and provided objective evidence for police to solve hundreds of crimes every hour, with a focus on reducing subjective police activity, which has historically disproportionally impacted communities of color. Mr. Molina counsels the executive team and engages in a plethora of practices including data security, privacy, contracts and negotiation, as well as employment and intellectual property, with an emphasis on counseling engineering teams on products utilizing artificial intelligence and machine learning.

As a former Prosecutor under the first Latino District Attorney in his hometown of Kings County (Brooklyn), New York, Mr. Molina has displayed a deep commitment to public safety in our neighborhoods. As an Assistant District Attorney, Mr. Molina served his community through the progressive prosecution of over a thousand criminal cases before New York State Supreme and Criminal Court. Michael was forward-thinking in his approach to policing and safety by focusing on key issues impacting minority communities, including the decriminalization of marijuana and implementation of modern bail reform.

Prior to Flock Safety, Mr. Molina served as an Associate Attorney at Belluck & Fox, LLP, where he traveled the country representing families and victims of asbestos-related terminal cancer, including Veterans and first-responders, against corporations who caused the disease through environmental hazards and dangerous consumer products.

Mr. Molina is a member of the New York State Bar and was selected as a 2020 Council of Urban Professionals Fellow, which provides a coveted one-year leadership development transformative experience for professionals of color across various sectors. Additionally, Michael is an active member of La Unidad Latina, Law Guild which provides access to higher education and law schools with an aim of increasing the number of Latinos in the legal community.

Words of Wisdom: “In your career don’t be afraid to pivot – then pivot again! As long as you stay grounded in your purpose, you’ll gain a new vantage point without giving up the ball.”