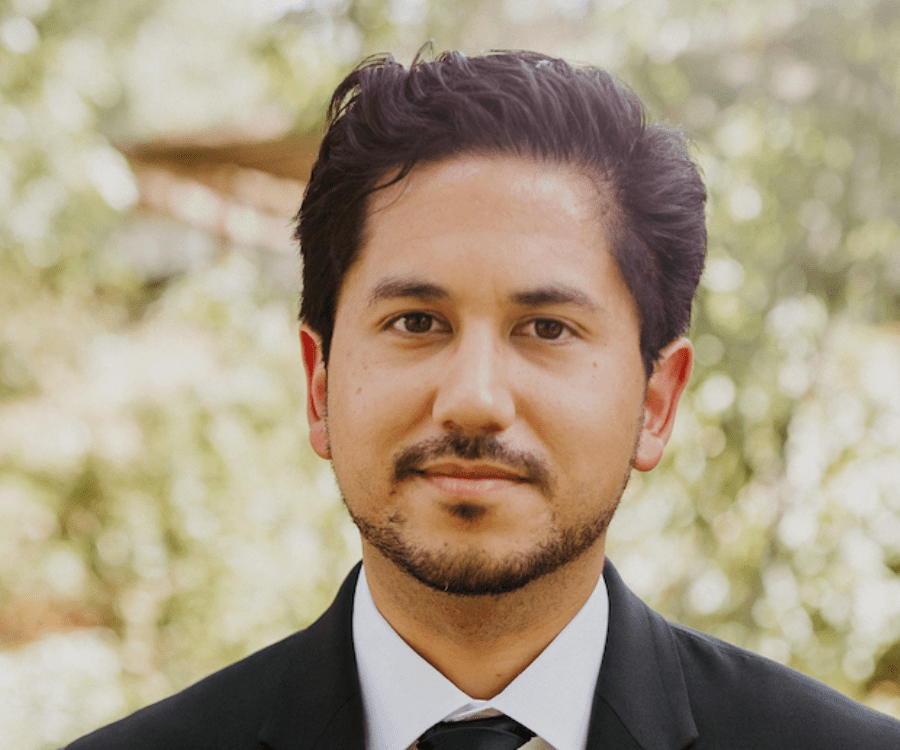 A native of Lima, Peru, Luis Larco moved to Miami Florida when he was 14 years old to attend high school and reached for the moon.

While at Illinois Tech, he had software engineering internships at UBS Global Asset Management and GE Healthcare and conducted research for the Chicago Police Department.

After college, he joined Google as a software engineer where he now works for X, the moonshot factory, which is part of the Alphabet, the parent company of Google.

At Alphabet, Luis has worked on various teams, including Android Things, Google Street View, Google Brain, Makani, Loon, and now X, the moonshot factory. X’s mission is to invent and launch breakthrough technologies designed to make the world a radically better place and home to a diverse group of inventors and entrepreneurs.

At X, Luis is working on Project Taara which aims to expand global access to fast, affordable internet using beams of light. Like fiber, but without the cables, Taara uses light to transmit information at super high speeds through the air as a very narrow, invisible beam. Taara hopes to unlock a cost-effective and quickly deployable way to bring high-speed connectivity to remote areas. The Taara team has piloted its technology in India and Africa.

While at Alphabet, Luis participated in the Google-in-Residence program where he worked as a computer science professor at the California State University-Fullerton, a Hispanic Serving Institution. There he taught a first-year computer science class.

Luis says organizations like HACE are essential because they recognize the achievements of Hispanic and Latino leaders and serve to inspire the next generation. He said that seeing successful Hispanic and Latino professionals at the beginning of his career encouraged him to envision himself as a leader.