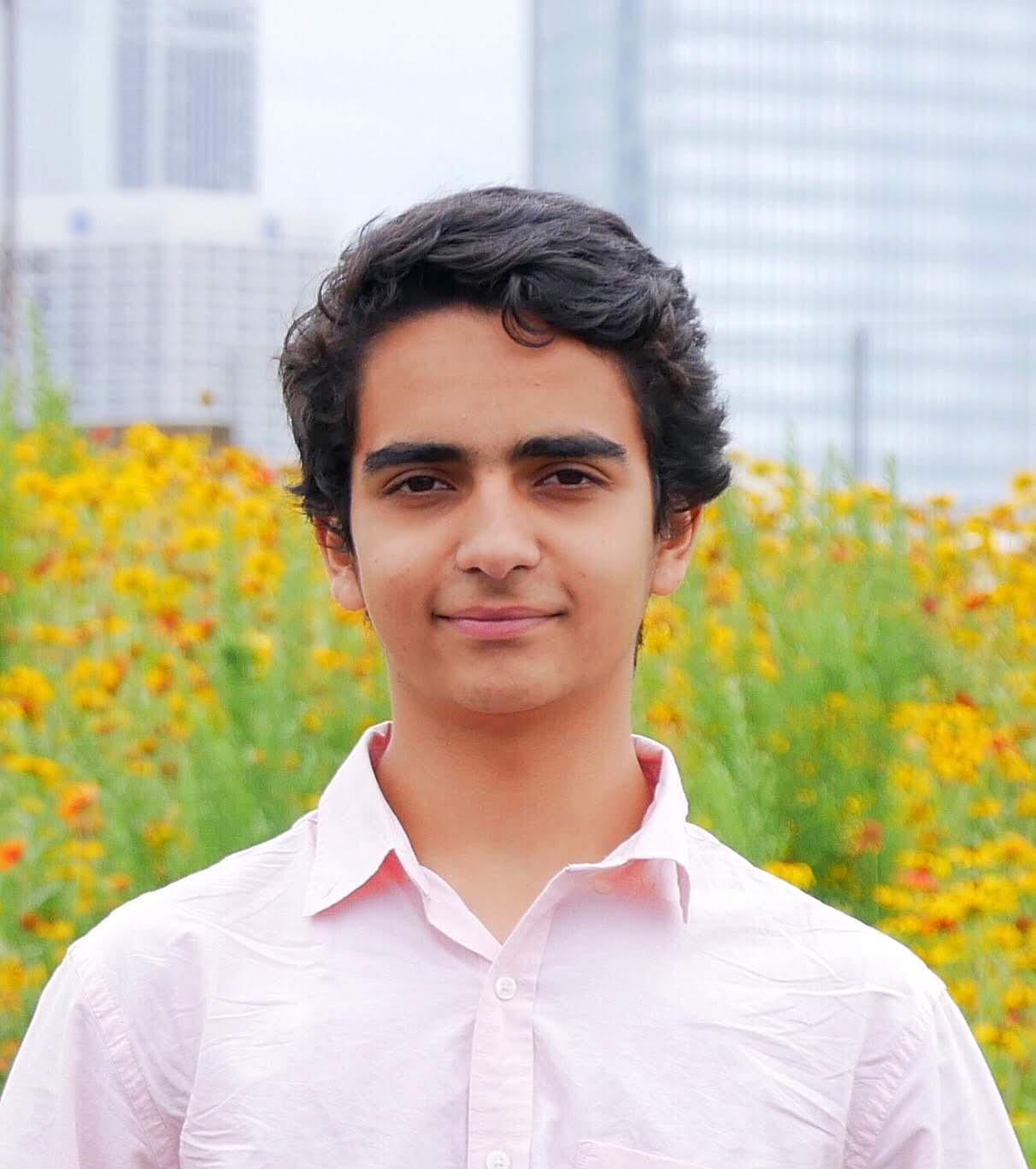 Excelling in Many Passions

Born and raised in Venezuela, Juan David Campolargo moved to Chicago when he was 14. When he first arrived in the U.S., he knew no English but mastered the language in less than six months. Just a year after learning the language, he started taking college-level and honors classes.

Juan went on to found a digital marketing agency called Optimum Smart, and is now an engineering student at the University of Illinois at Urbana-Champaign where he’s hoping to obtain one strong technical skill that he can build on to create companies, projects, and help others.

In addition to studying engineering, he’s also a biophysics researcher with a focus on antimicrobial peptides, which can potentially be used to treat diseases such as cancer, lung diseases, and infections.

Juan David also writes essays and a newsletter about the challenges and adventures of being a curiously ambitious teenager through the lenses of optimism, science, philosophy, entrepreneurship, and leadership. He wrote a book called Generation Optimism to inspire the next generation to embrace a worldview of optimism. He continues to share his message by creating videos, appearing in interviews, and giving TEDx Talks.

When he’s not pursuing an opportunity to help others or a new challenge (like building/designing underwater objects), he’s playing soccer, running, volunteering at the Museum of Science and Industry, or learning about science at America’s particle physics and accelerator laboratory. He’s always looking for things to do, challenges to overcome, and successes to achieve.

Words of wisdom: “Don’t find mentors. Find future selves. Future selves are people who were where you are. Future selves can show you a path that gets you excited to work harder and more ambitiously.”