Have a passport? Illinois Secretary of State says you won’t have to get Real ID

The federal Real ID law has been around for more than a decade but has never been fully implemented, however, starting Oct. 1, 2020, Illinois will be fully compliant with the federal law.

The Real ID Act was enacted in 2005 in response to the terrorist attacks of Sept. 11, 2001. After years of delays, the federal mandate for national ID standards for people to board a plane or enter federal buildings will be fully implemented across the country Oct. 1.

Illinois had received several waivers from complying with the federal mandate as the costs to update the state’s drivers’ service facilities was considered too great. Since then, those waivers have dried up and Illinois has put processes in place to implement the cards.

Secretary of State spokesman Henry Haupt said residents don’t have to get Real ID after October 2020.

“If you have a valid passport or a passport card or other documentation that the [Transportation Security Administration] will accept after October 2020 then you don’t have to apply for a Real ID,” Haupt said. “You can keep your current driver’s license.”

Haupt said everything residents need to know is online at RealID.ILsos.gov.

“Applying for a Real ID at the driver’s services facility takes longer because of the documentation required by the federal government,” Haupt said.

ACLU of Illinois Communications Director Ed Yohnka said the group was pleased Illinoisans have a choice as to whether they have to get a Real ID card, but in reality, he said people will want to fly or enter secure federal facilities with ease.

Yohnka said there are several concerns about the Real ID law. Among them is data security because all states will put the information in a database.

“The fact is that a portal into any of those states might well subject Illinois data to identity thieves and other malicious actors,” Yohnka said.

Another concern Yohnka had was what he said was effectively a national ID card that could lead to mass surveillance by the federal government.

“Causing you to swipe it, for example, whenever you entered or exited any building or when you made any purchases or anything of that nature, it really becomes a very sophisticated surveillance device,” Yohnka said.

“It’s strictly for driving, not for identification,” Haupt said of the TVDL.

He said the Secretary of State’s Office has issued about 300,000 Temporary Visitor Driver’s Licenses. 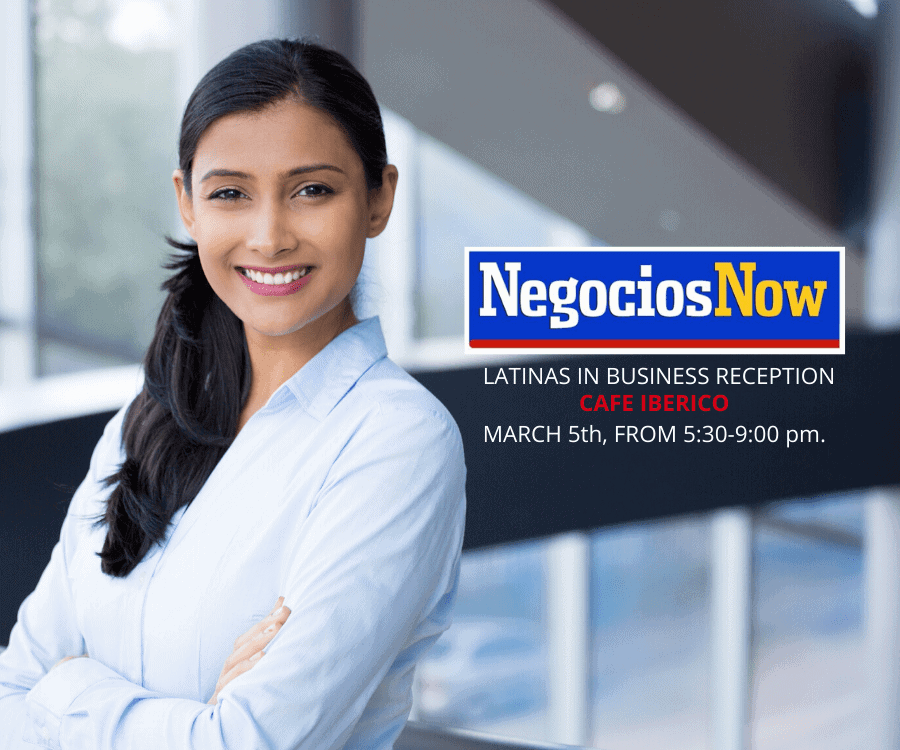 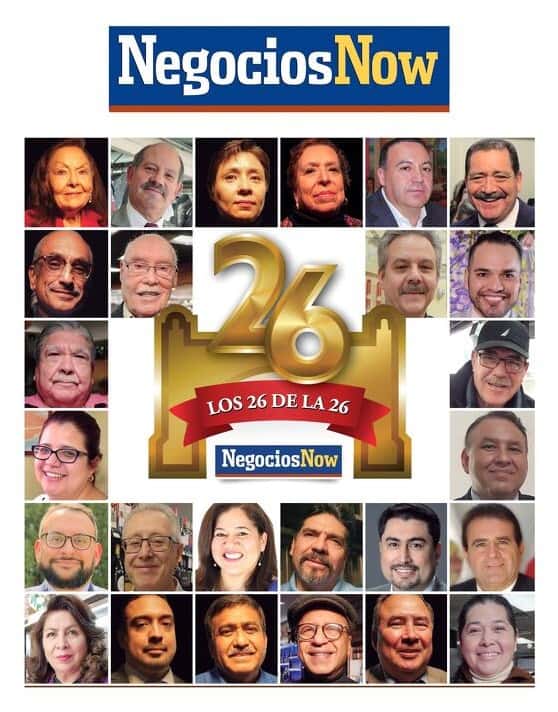