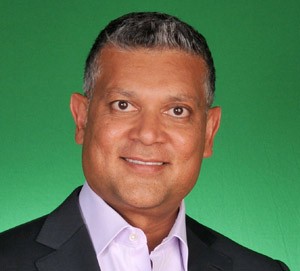 Negocios Now announced that David Andalcio, founder of Wynndalco Enterprises LLC will receive the Community Champion Award, during the Who’s Who in Hispanic Business Gala event, to be held at The Drake Oak Brook Hotel Autograph Collection, on August 20th.

“David has not only shown that he is an outstanding businessman, but also a generous man, donating resources and time in his community, said Clemente Nicado, Negocios Now Publisher.

Building on decades of technology expertise as an early adopter, business leader, and industry innovator, Andalcio keeps an eye on both past and future while running Wynndalco Enterprises, a rapidly expanding company with employees dispatched globally.

Andalcio was instrumental in creating Wynndalco’s technology inventory management software, a warehouse and CRM database with asset management, delivery, and disposition capabilities. Career accomplishments include: Developing technology services for corporations and governments, and providing system integration services to Chicago Public Schools and others.

Negocios Now is the Hispanic Business Publication in Chicago with National Distribution founded by Clemente Nicado, former International Correspondent and one of the founder of HOY, the Chicago Tribune Hispanic daily newspaper. Ver menos
Negocios Now is currently the only Hispanic business publication in Illinois. It is now distributed nationally in digital format.
The publication reaches out thousands entrepreneurs with its print publications and digital platform We inform Latino businesses on good business strategies. We connect companies that offer B2B services through our networking events. Negocios Now has receive more than 20 national awards from the National Association of Hispanic Publications, and a “Peter Lisagor Award” for General Excellence in 2012. 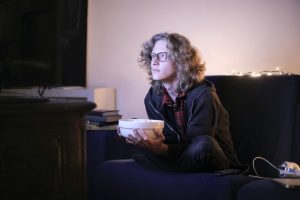 Top 5 Spanish TV Channels in the US 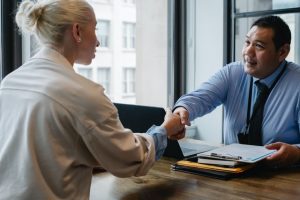 How to Improve Your Business Networking Skills 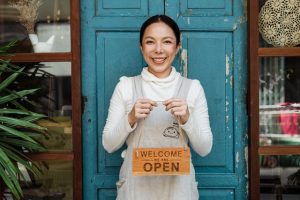 Tips to Improve Your Small Business 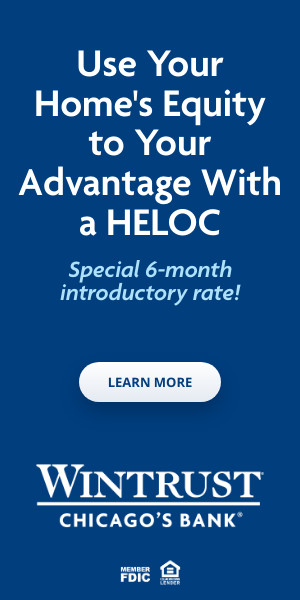