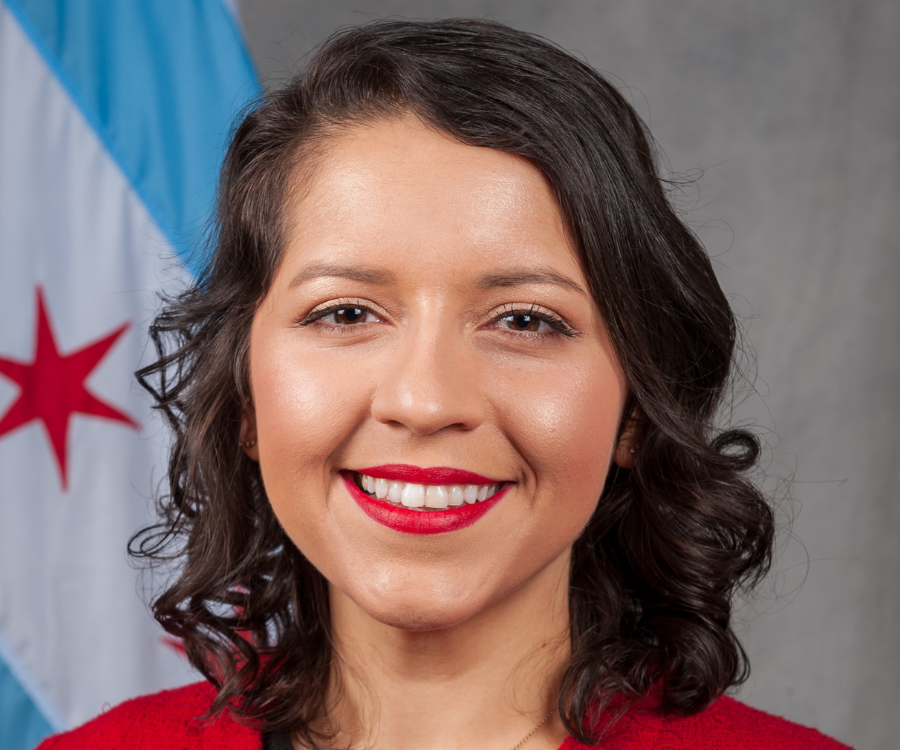 Before joining ComEd, Rodriguez was senior advisor for neighborhood economic development and community engagement for Mayor Rahm Emanuel. In this role, she managed strategic partnerships and advised on public policy initiatives. Prior to her job in the mayor’s office, Rodriguez worked in governmental affairs for the Chicago City Council and the U.S. House of Representatives, and with Erie Neighborhood House.

Rodriguez has a passion for civic engagement, having previously served as a commissioner for the Illinois Complete Count Commission, a community representative for the Chicago Public Schools local school council, and as committee member for the Illinois State Advisory Committee for the U.S. Commission on Civil Rights.

Rodriguez is an alumna of Chicago Public Schools. She earned her bachelor’s degree from Marquette University and a master’s degree from Northwestern University. Rodriguez is a proud daughter of Mexican immigrant parents from Durango. She was raised in the Little Village neighborhood by her mother and two sisters. Rodriguez is a lifelong Chicagoan and currently resides in Avondale with her husband.

“It’s a great honor to have an opportunity to empower communities and to be of service to others.”