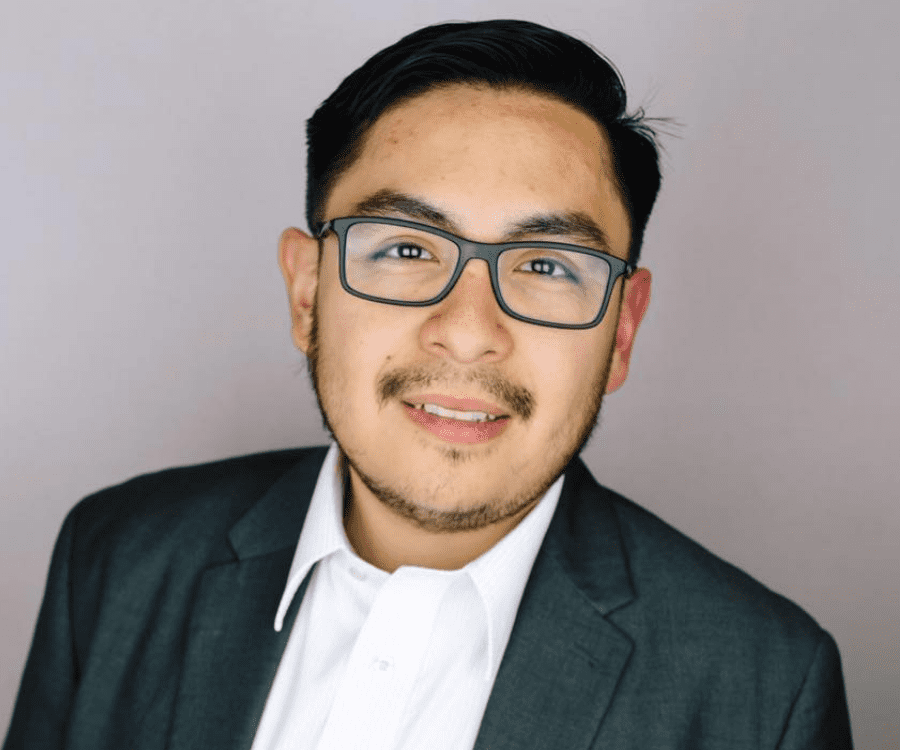 Eloy Gutierrez is proud to say that HACE has impacted his career through its career conferences, networking opportunities, and leadership program.

Through HACE, he has built a network that empowers him to be the best person he can be to reach his fullest potential. In HACE, he met leaders across different industries and listened to their stories and career experiences which helped convince him that he has what it takes to be a VP or CFO.

Currently, he is a Certified Public Accountant working for Camin Cargo Control In.  He has been a strategic and emerging leader and has gained more than 10-years of Corporate Accounting experience. He has developed a breadth of knowledge and skills that include process improvements, full-cycle accounting, and financial reporting within an enterprise environment.

Growing up, his family moved many times, which meant he attended many different schools. That has allowed him to learn to adapt to new situations, a skill that serves him in his career by making him adaptable and agile.

He graduated from the University of Houston-Downtown with a bachelor’s degree in business administration with a concentration in accounting.

After he earned his degree, he began his career working as an accounting clerk for Harris County, the third-most populous county in the United States. He worked his way up to mid-level accountant managing its capital assets and capital projects.

He went on to work for Phillips 66, the largest U.S. refiner by market value, where he gained experience in transactional accounting work.

After earning his CPA, he began to work for Lancer Worldwide, a major beverage distributor as  a Financial Accounting and Reporting Manager,

His past volunteer efforts include serving as HACE – Houston Chapter president, in Houston. He currently sits on the Rodeo Houston Go Tejano Committee, a 501(c)(3) charity that benefits youth, and supports education.