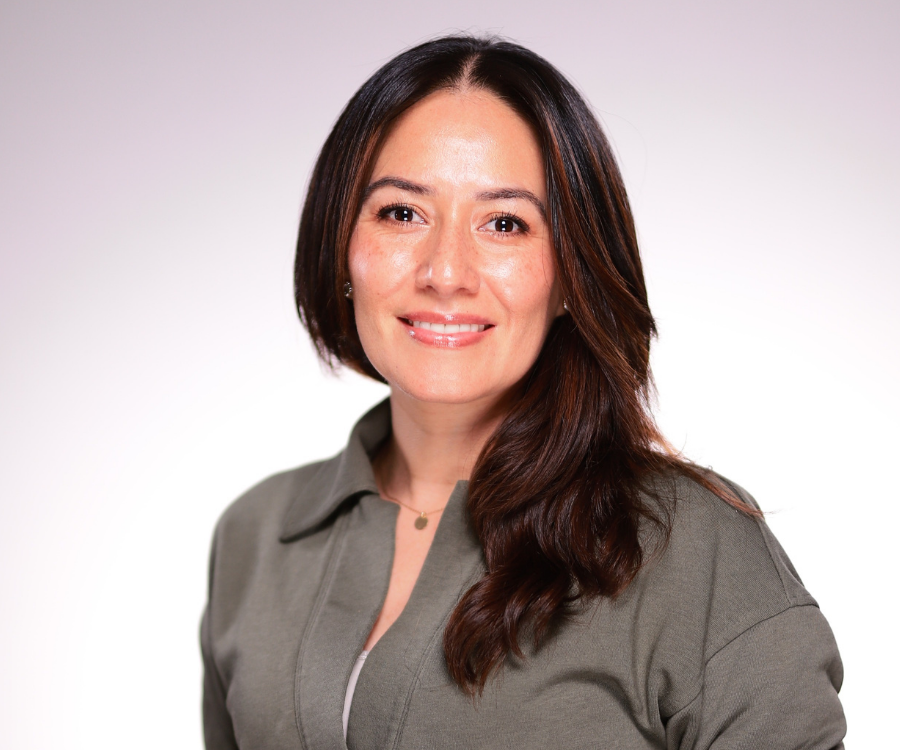 Pérez has more than 10 years of experience managing 1.3 billion square feet of industrial space in Chicago, northwestern Indiana, and southeast Wisconsin. During her six-year tenure with the firm, she has played a key role in the rapid growth of the Industrial Research department.

She was born and raised in Ecuador and immigrated to the Chicago area in 2000 when she was 17. She left behind her mother, father, and brother to pursue her interest in learning English. She graduated from high school with honors after two years as an ESL student.

Within one year of moving to the Chicago area, she got her first job working as a hostess and was soon promoted to waitress. She also enrolled at the International Academy of Design & Technology and received a degree in interior design in 2010. With no jobs available during the recession, Pérez continued working as a waitress and found a second job cleaning office buildings in the evenings. While cleaning an office, she overhead an office manager mention a temporary job for a research analyst with the industrial real estate firm. She introduced herself, handed over a copy of her resume that she had in her car, and received a job offer a few days after the interview. She worked 9 to 5 as an analyst, then cleaned the same building after hours. A few months later she was offered a full-time position and left her other jobs.

After three years, she had the opportunity to move to a larger firm, and three years after that, in 2016, Lee & Associates offered her the position of director of market research.

“Every job is a learning experience, an opportunity for professional and personal growth, a path towards your own American Dream.”