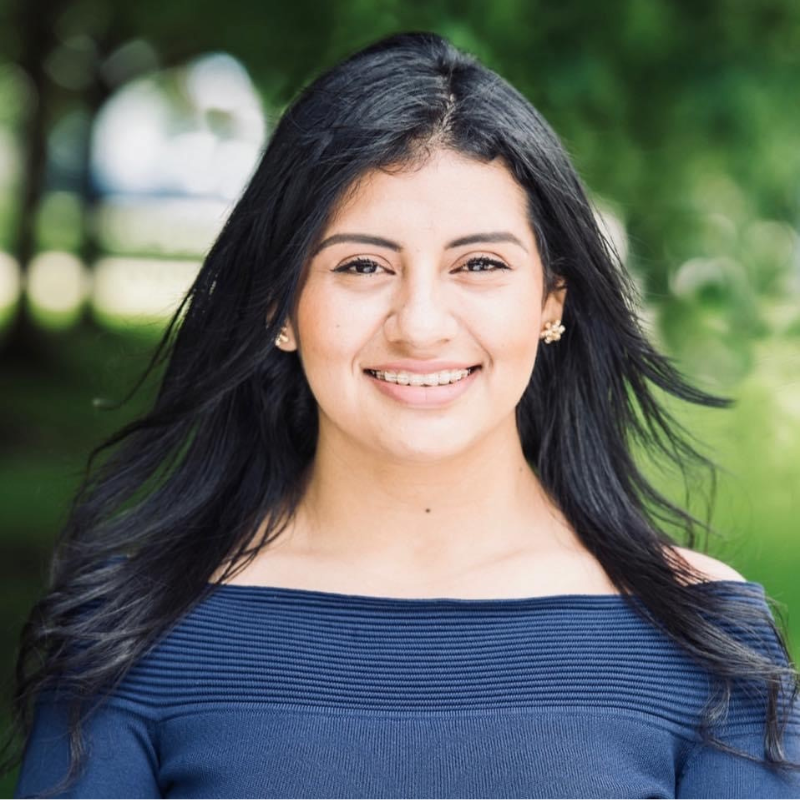 During her academia, Diana participated in the NJ Governor’s Hispanic Fellowship Program and the Hispanic Association of Colleges & Universities (HACU) National Internship Program in Washington, DC. She was also inducted into the National Honor Society of Public Administration Pi Alpha Alpha and named in Who’s Who Among Students in American Universities and Colleges.

In 2015, she joined the Division of Personal Management and Labor Relations of the County of Union. Diana presently serves as the Director of the Union County Office for Persons with Disabilities and Special Needs (OPDSN). The Office’s goal is to advocate for persons with disabilities of all ages and ensure inclusion and accessibility in all aspects of community life.

Moreover, Diana has completed numerous professional certifications like the Leadership Collaborative Program through the Center for Nonprofit Management (2020) and the Human Resources Professional Certification through Rutgers University (2020). In 2021, she became an SHRM Certified Professional.

Diana also serves as the Vice President of LUPE Fund, Inc. – A non-profit whose mission is to educate, empower, and engage Latinas in the State of New Jersey. She has been an active member since she received the LUPE Young Latina Leadership Scholarship in 2011.

In addition, Diana is a member of the League of Women Voter and Mu Sigma Upsilon Sorority, Inc. She also served as the Membership Chairperson of the Hispanic Latino Alumni Council (HLAC), Inc., the Secretary of Graduate and Part-Time Student Council at Kean University, and the Executive Coordinator for the Annual Youth Leadership Conference of Boys to Leaders Foundation.

In 2021, Diana got named by Front Runner New Jersey/La Prensa as one of the 30 under 35 Young Top Latinos Leaders. Thanks to her contributions and services as a public servant, she was recognized by the Supera Spanish Speaking Program at Kean University in March 2022. In September 2022, Diana was the Keynote Speaker at the Union County Annual Hispanic Heritage Flag Raising Event. Besides this, Diana filmy believes in giving back to the community and shares her journey with college and high school students in New Jersey to encourage them to pursue their dreams and chase excellence.

My grandmother used to tell me “dime con quién andas y te diré quién eres (the people who we hang out with, is what we become)”. If you want to elevate yourself, surround yourself with people who elevate you and challenge you to become the best version of yourself.