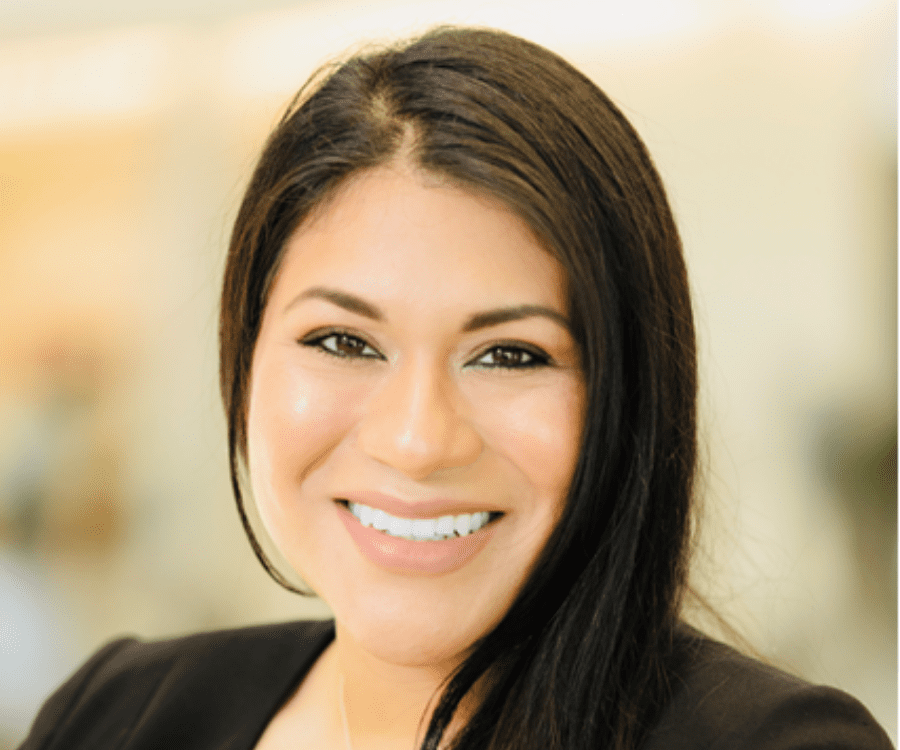 As a young child, Diana Alvarado worked alongside her mother in her house-cleaning business and learned the values of perseverance, dedication, and patience.

She looked at her parents as role models who struggled and arrived in the United States for a better future for their children. Through their strength, she became a first-generation college graduate.

Born and raised in Houston, Texas, she worked alongside her mother in what was not the most glamorous job. But she wouldn’t have traded it for anything else because from it and her mother’s example, she learned perseverance, dedication, and patience and one overriding lesson: If one is passionate about something, they will succeed.

As she grew up, she made a point of networking with many ex-pats from different parts of the world. She became Au pair and eventually a Spanish tutor for children.

Even though there were many financial struggles in her life, she wouldn’t change a thing. In her life, she realized that every position is a stepping stone to a better opportunity. She is grateful for all her experiences such as her tutoring experience because it taught her values not learned in the classroom.

Among her dreams was earning a college degree and landing a job that would allow her to make an impact. But for her, that dream was not easy as she had to work three jobs to pay for her college education. Proudly, she can say her dream became a reality.

She knows not to take anything for granted as she begins her career. Each day is a new opportunity. Her goal is to empower women around her to have confidence and embrace their diversity, to be inclusive of everyone around them.

She credits HACE for giving her the tools to further her career and helping her tap into her confidence to be more open about her ideas in the workplace. She believes HACE has helped her be passionate about other people and helps everyone by encouraging diversity.