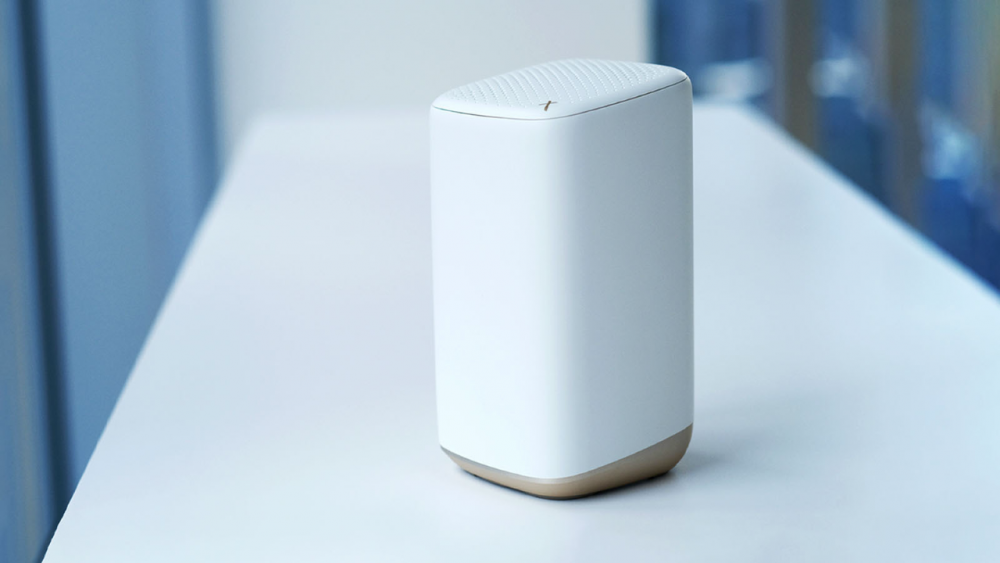 New speeds rolling out this week as Xfinity continues to deliver a fast, reliable and secure connectivity experience that others can’t match Network innovation continues as Xfinity evolves to a 10G future

CHICAGO- October 19 (HINA Wire) –Nearly two million Xfinity households in the Chicago area will soon be waking up to faster Internet, thanks to Xfinity. The country’s largest gigabit network is boosting speeds on its most popular plans beginning this week, providing customers across all 77 Chicago neighborhoods and the company’s service footprint in the suburbs with an even better connectivity experience as they stream the latest 4K blockbuster, game online, videoconference and more, all at the same time. With this latest round of speed increases, Xfinity continues to provide unparalleled value compared to other providers – including significantly faster speeds and better reliability than mobile and 5G Home Internet.

The announcement comes on the heels of Comcast’s launch of the nation’s largest- and fastest-ever multi-gig deployment that will reach more than 50 million homes and businesses with 2 Gbps speeds before the end of 2025.

“Comcast’s more than 68,000 miles of fiber-dense network serves communities throughout the region, and our more than two million regional WiFi hotspots allow connectivity on the go,” said John Crowley, Comcast’s Greater Chicago Region Senior Vice President. “Comcast’s $1.3 billion investment in its regional network over the last three years and its ongoing investments make it possible for the company to deliver some of the fastest Internet speeds on the market, the most advanced telecommunications services for homes and businesses and a great experience for our customers.”

Faster speeds rolling out in the Chicago Area

Beginning this week, new and existing customers will be able to take advantage of the following plans’ upgraded speeds:

In addition, Comcast will also be doubling upload speeds nationally for all Internet Essentials Plus customers, from 100/10 Mbps to 100/20 Mbps. Internet Essentials Plus includes a cable modem, access to millions of WiFi hotspots, and unlimited data for $29.95 per month; and customers who qualify for the Affordable Connectivity Program can get this tier of service for free.

Benefits Beyond Speed – Reliability and Security

The benefits of Xfinity go beyond faster speeds. Xfinity’s comprehensive connectivity experience combines a powerful network built to deliver Internet in the home, reliably and securely, with cutting-edge hardware and software.

A Network Built for the Future

Comcast’s Xfinity Internet service is delivered using Comcast’s existing network architecture and the connections that are already in most customers’ homes – no digging up yards required. Faster speeds will be just one of the consumer benefits made possible through Comcast’s continued efforts to evolve its entire network to 10G.

10G is a next-generation technology platform supported by a global collaboration of companies in the Internet industry focused on building networks that stay ahead of consumer demand for connectivity. Recently, Comcast successfully tested the final component needed to deliver multi-gigabit symmetrical speeds – powered by 10G and DOCSIS 4.0 technology – throughout its entire network. In addition to fast speeds, 10G efforts will provide even greater network reliability, lower latency, faster troubleshooting, and increased energy efficiency.

To learn more about Xfinity’s Internet and connectivity solutions for customers, click here.