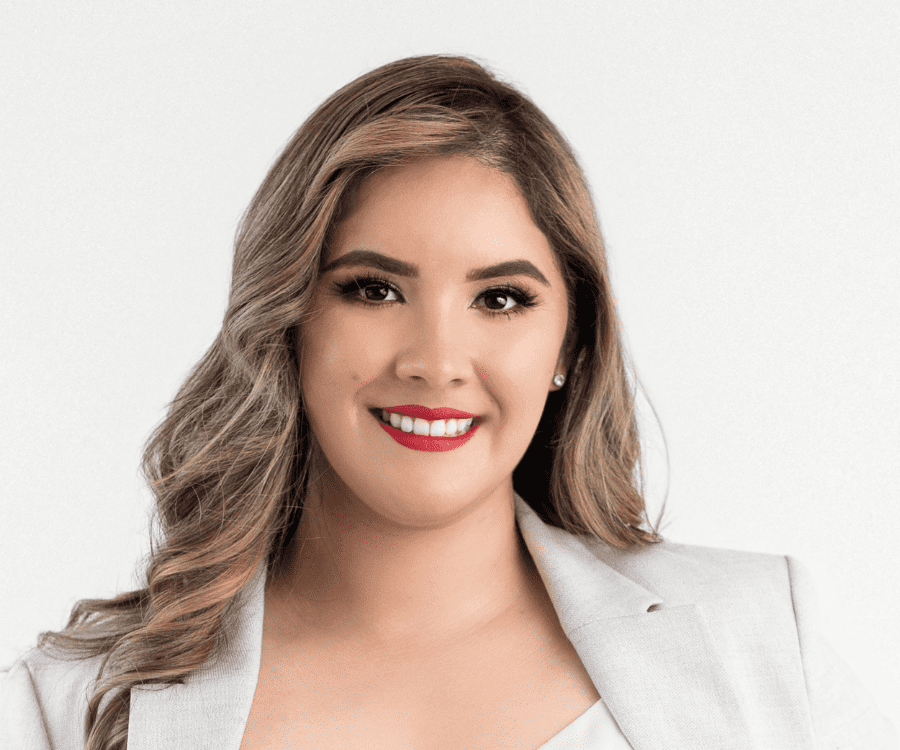 When Cindi Santos Terraza was 11 years old, she and her family left Sonora, Mexico for San Diego to pursue the American Dream but she was terrified because she didn’t know a single word of English.

With her parents’ support and values along with her grit, she mastered her new language and when she was 16 worked at a local McDonald’s restaurant while attending high school and became a supervisor.

She eventually became a customer service manager at the restaurant while earning a double degree in business with CETYS Universidad de Tijuana and the City University of Seattle.

Her bilingual and management skills lead to her being recruited by Payless Shoe source as a store leader and rose to become a multi-store manager.

After her tenure at Payless, she began at GEICO, where she serves as its first Bilingual Recruiter. Her focus is on recruiting Spanish-speaking talent for management, non-management and leadership positions.

In addition to her recruiter role, she became part of the leadership team for the new GEICO Familia ERG. She serves as a Location Chair, elevating awareness by leading speaker events about Latina Equal Pay Day, the importance of positive impact on the American workplace by cultivating the pipeline of Latino talent and leveraging the Hispanic/Latinx professional’s superpowers to maximize GEICO’s success.

She was recently promoted as one of GEICO’s first Bilingual Hiring Supervisors.

She said HACE has been a supportive organization in her career in the short time she has worked with HACE Familia. Through HACE she was able to bring together GEICO’s ERG, philanthropy, diversity and inclusion and Talent Acquisition leaders to collectively work toward achieving the same goal of being an inclusive organization for the Hispanic community.

She believes the alliance with HACE has been key to moving forward the Hispanic narrative and raising awareness of the Latinx contributions to GEICO and the country. She believes it is important for HACE and its partners to recognize, support and develop the next generation of leaders and to have a diverse and inclusive leadership team to bring new ideas, perspectives and skills to shape the future.