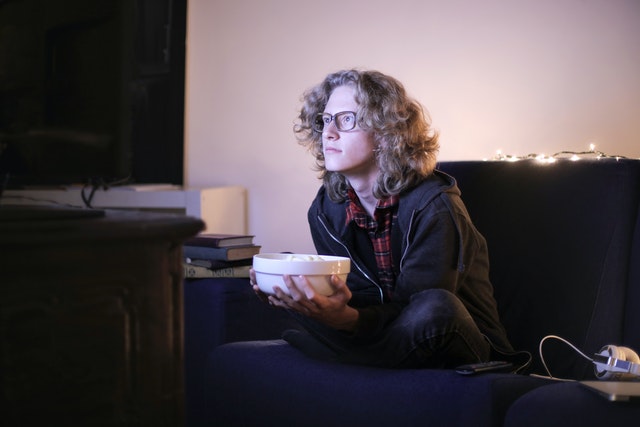 As one of the cities with the largest amount of Hispanic audience, Chicago has a great variety of Spanish media available to consume. That’s why today at Negocios Now we bring you the top 5 spanish TV channels in the US. Univision Owned by TelevisaUnivision, Univision is the largest provider of spanish content in the … Read more 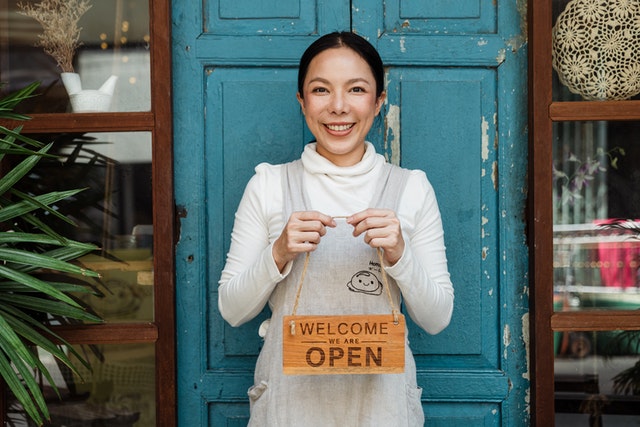 Starting a small business is a labor of love. And an exercise of patience. That’s why it is so important to look and to learn form those who came before you. You are not alone. In the past years there have been an increase of unemployment, along with the called “Great Resignation.” All this due to … Read more 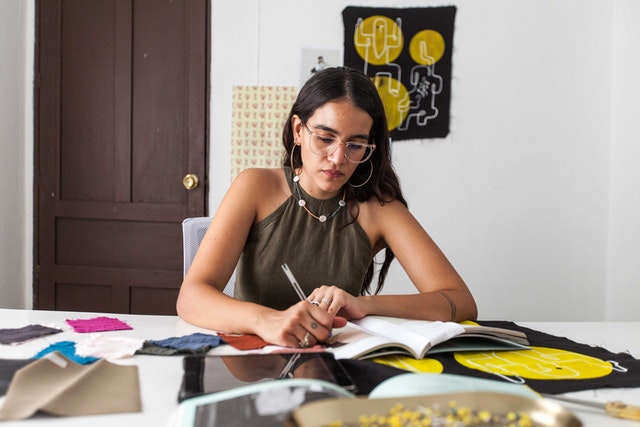 Finding opportunities to support Latinx entrepreneurs can be tricky sometimes. As they don’t have the same marketing capacity as other companies. However, slow but sure, Latinx-owned companies contributed $470 billion in revenue and employed over 3.2 million people only in 2016! This number gives us hope to keep buying from small Latinx businesses in order to … Read more 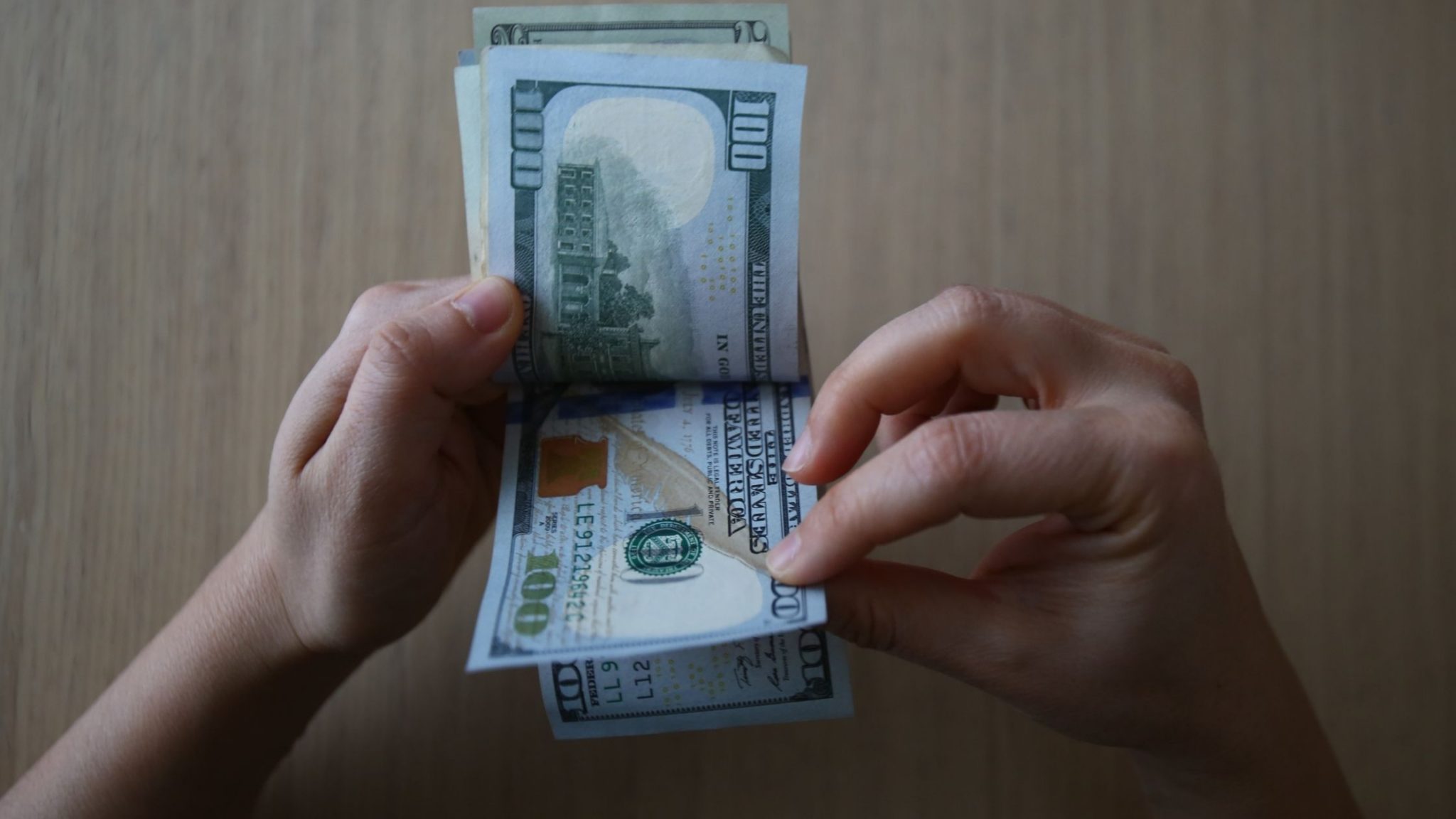 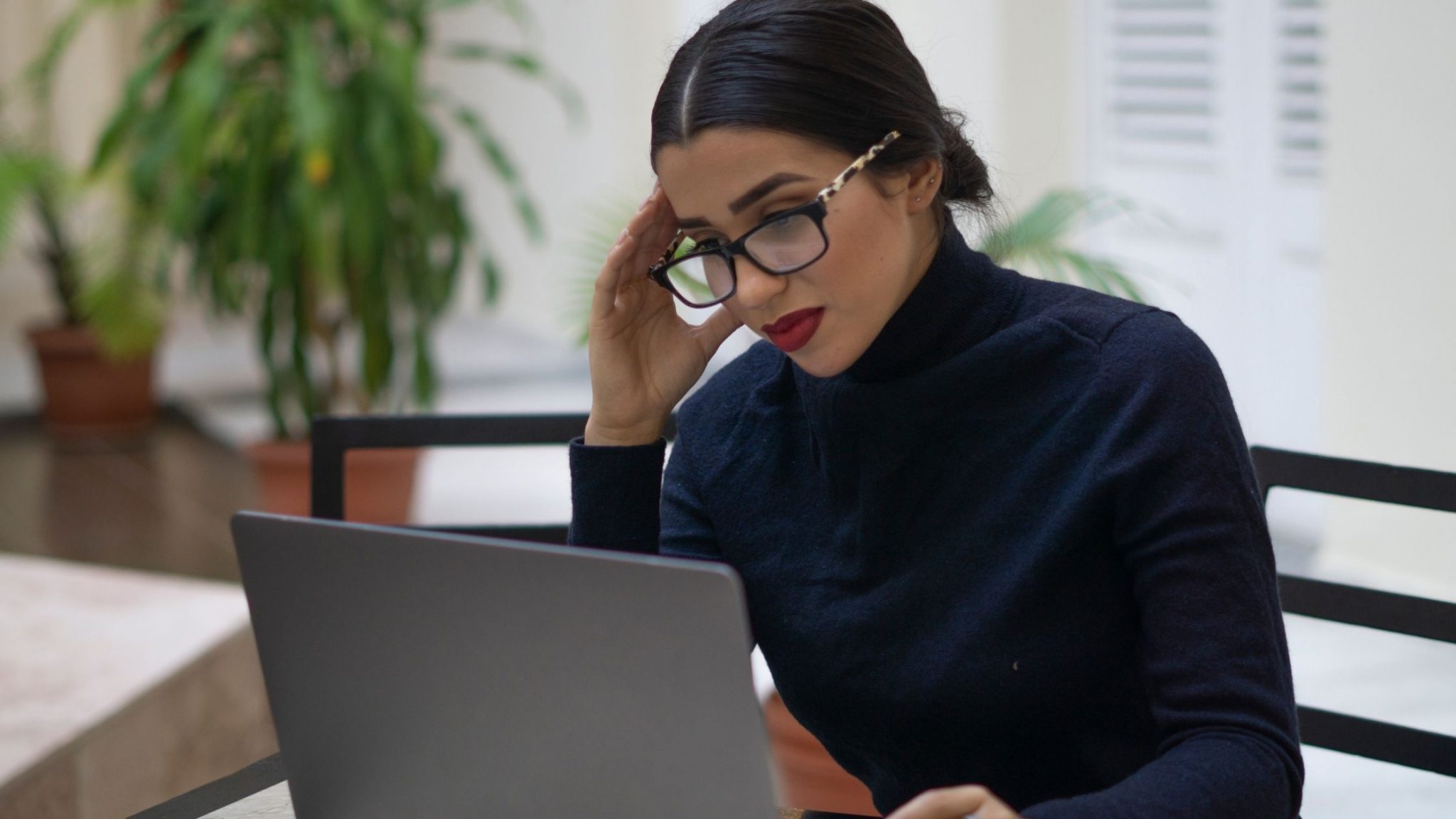 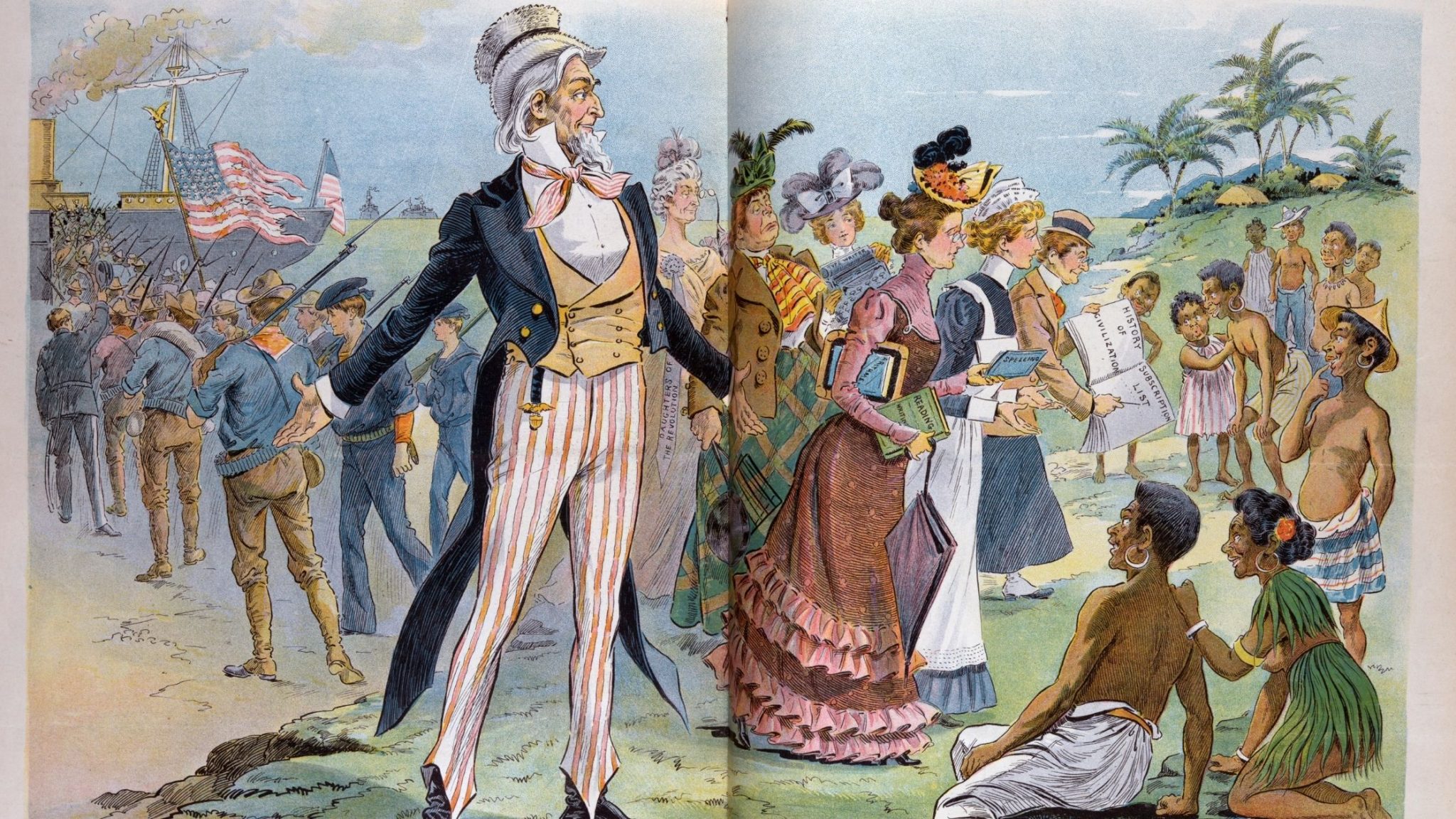 “If they’ll only be good. Created by: Ehrhart, S. D. (Samuel D.), approximately 1862-1937.Illustration shows Uncle Sam standing at center, gesturing to the left toward American soldiers boarding ships to return to America after defeating the Spanish in the Philippines, and gesturing to the right toward a group of matronly women, one labeled “Daughters of … Read more 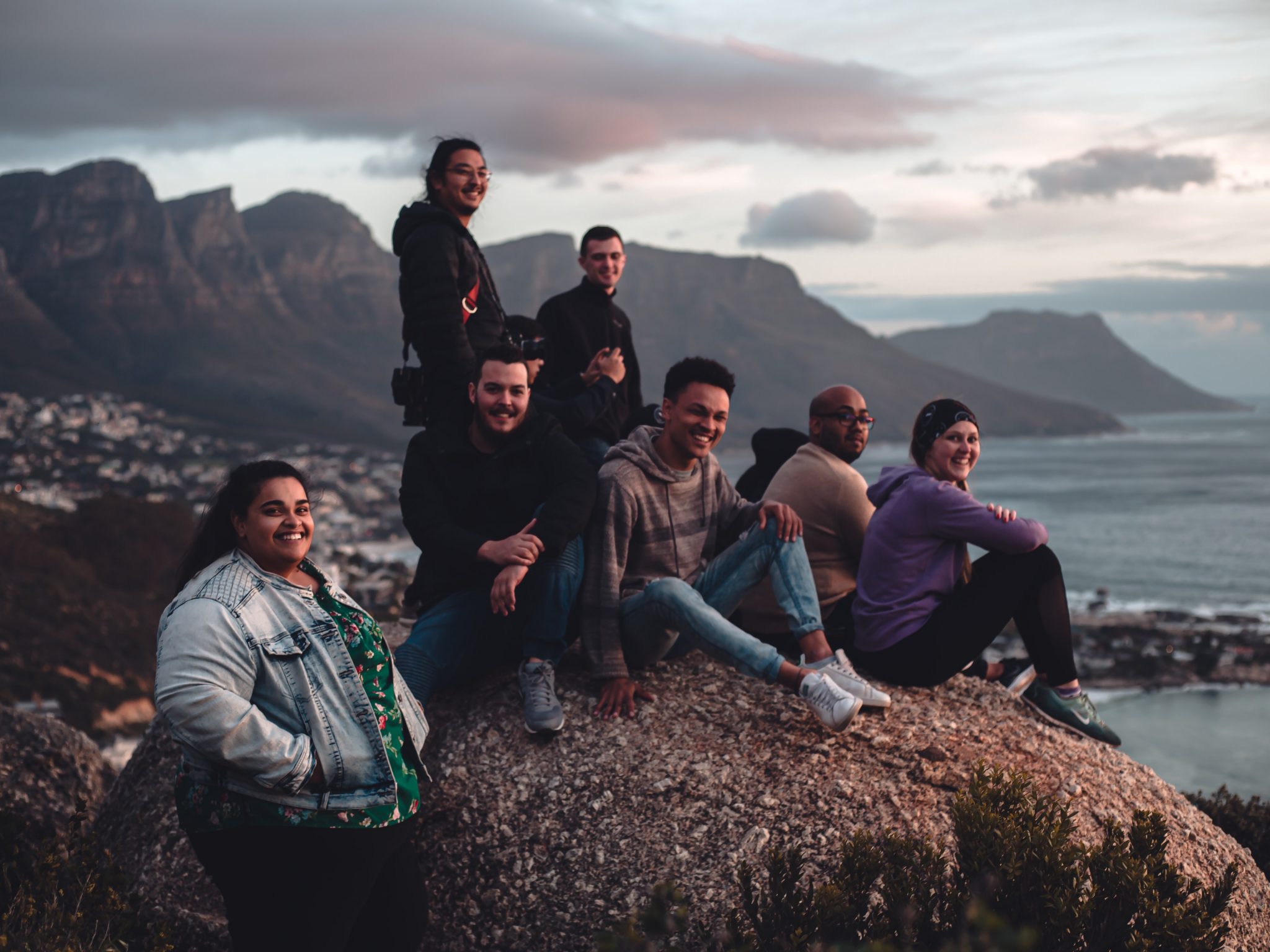 According to the latest U.S. Census Bureau data, as of July 2021 the total estimated population of the United States was 331,893,745, including whites, black African Americans, Asians, Native Hawaiians, and Hispanics, among others. But among such a large and diverse population, the question arises, what is the median age of Hispanic population in USA? … Read more 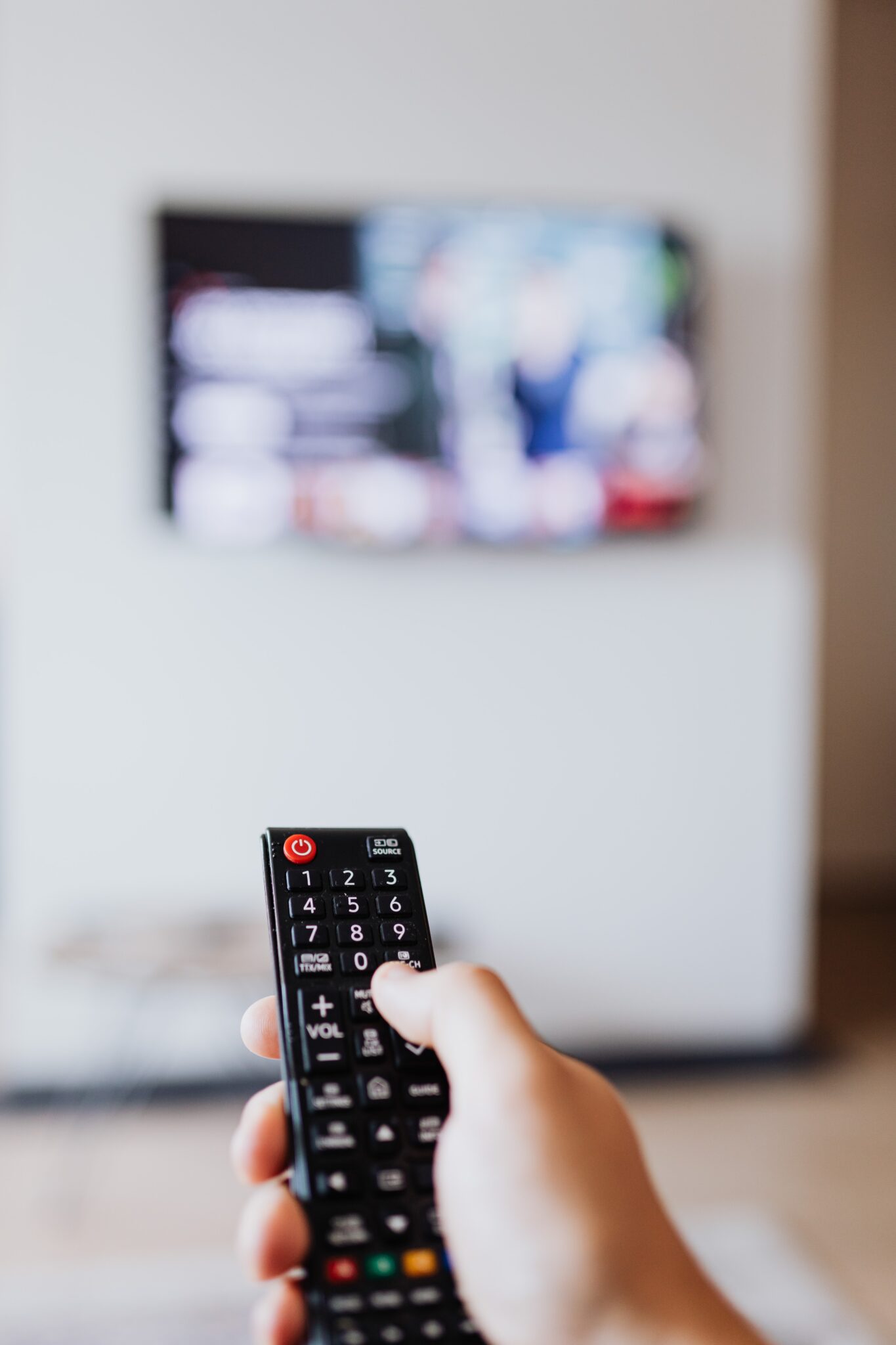 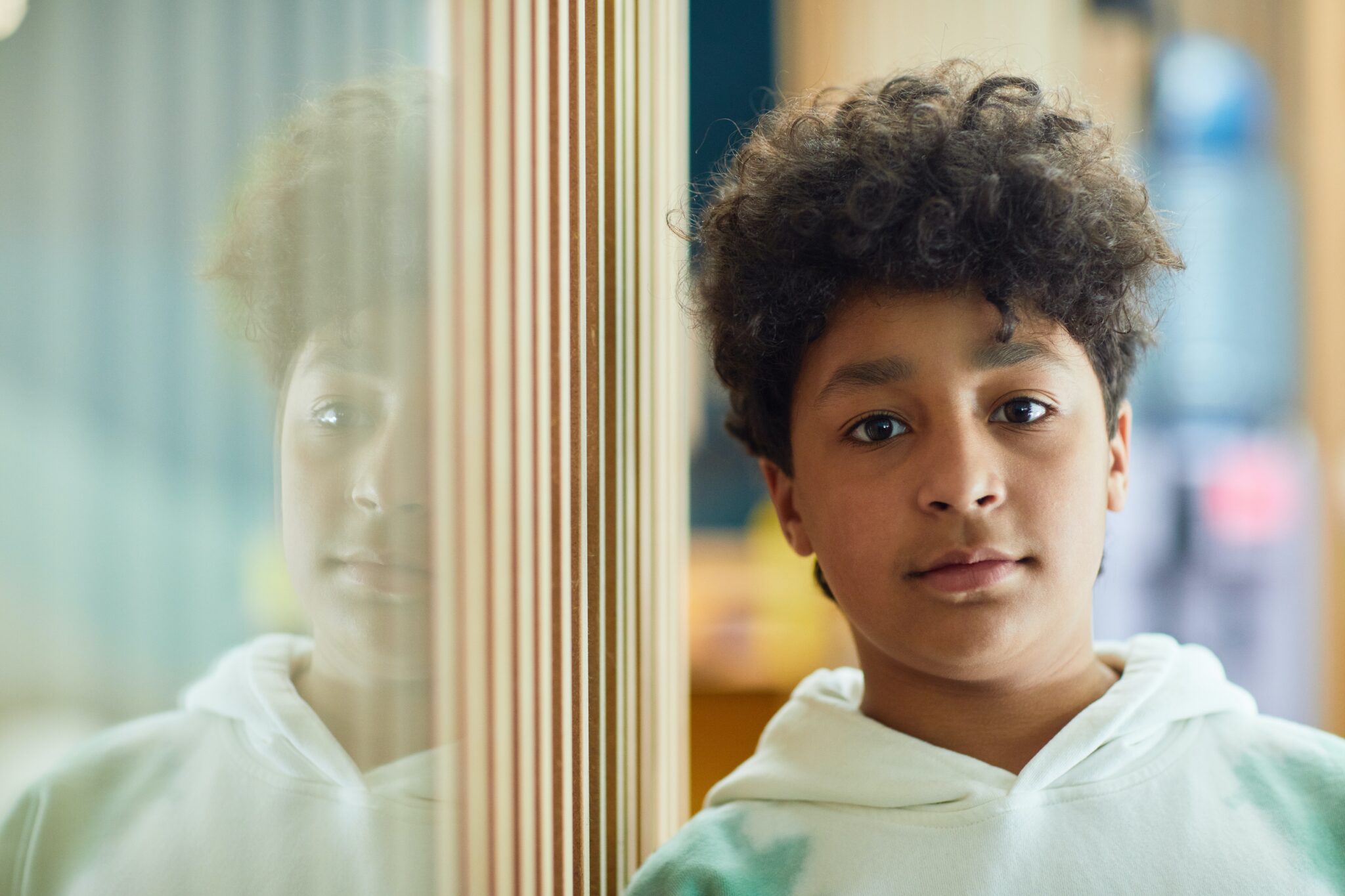 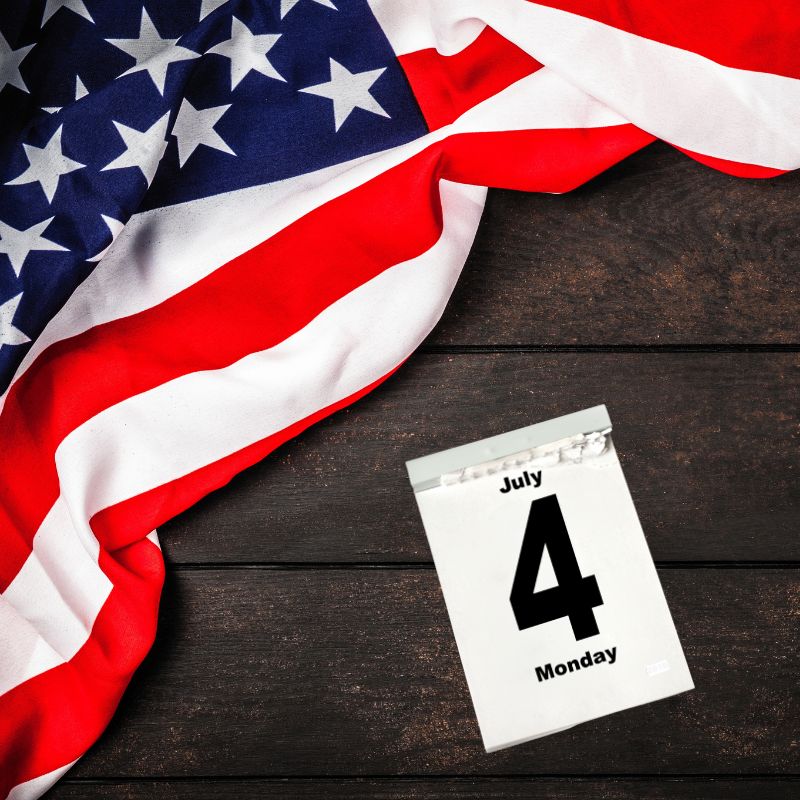