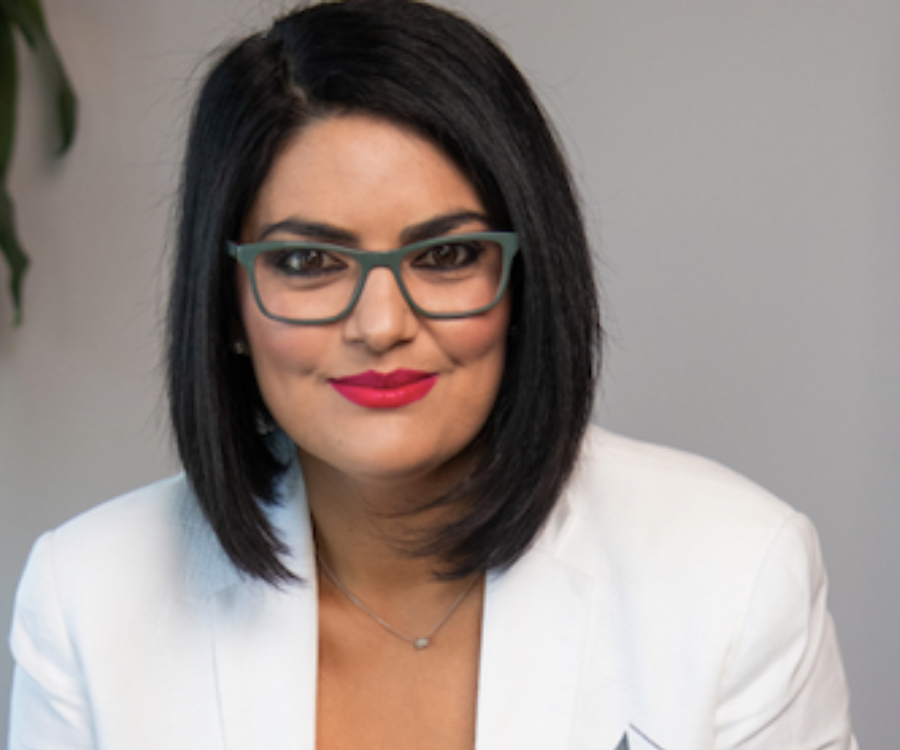 Catalina Gaete-Bentz had a longtime desire to be an entrepreneur and launched her own company to bring pisco, the National spirit of Chile and Peru, to the USA.

For as long as Bentz can remember, pisco has been associated with celebration. Instead of champagne, her family marked special occasions and life milestones with pisco sours—the spirit’s most popular cocktail from the land where her story begins.

Born in Santiago, Chile, her family moved to Bellflower, California, when she was 3 years old. Though she was raised stateside, her Latin American roots and Chilean soul are who she is. Her parents ensured their children were raised with Chilean traditions. Her mother’s cooking, accompanied by her father’s pisco cocktails, were the center of it all.

At a very young age she wanted to start and own a business, but when the time came to pick a college major, her father did not support her entrepreneurial path. So she earned a bachelor’s degree in psychology and eventually pursued a master’s degree in public administration. Eventually she could not ignore her desire to become an entrepreneur. All she needed was a product, and that product was pisco.

Though pisco did retail in the states, it could be difficult to find, and premium brands were never an option. Pisco had not been discovered by the American consumer.

In 2018, Bentz launched the first American pisco brand in the United States and became the first female pisco company owner in the history of Chile. She dedicates Catan Pisco to reflect the beautiful journey, the inevitable struggles and the wonderful celebrations of life and love with those who mean the most.

“Doors will undoubtedly be closed and sometimes shut in your face as an entrepreneur, so when this happens, always remember to look for a window and never-ever give up in finding your entrance.”