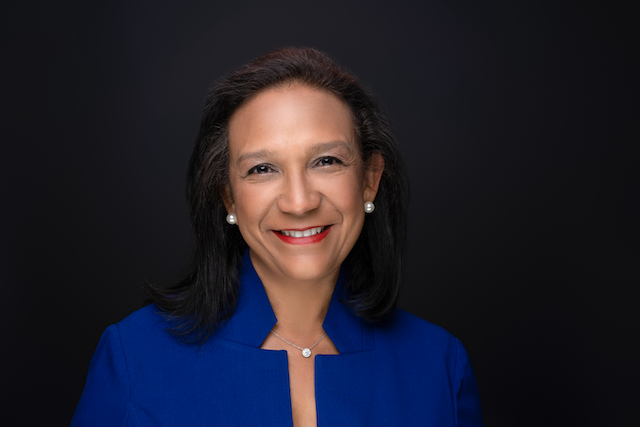 Carmen Solano-De Carrier, a proud owner of 19 McDonald’s restaurants in Chicagoland, will be awarded the Negocios Now 2022 Latina in Business Award at its annual Who’s Who in Hispanic Business Gala event, to be held July 15, at the Palmer House Hilton, in Chicago.

“It is a tremendous honor for Negocios Now to be able to give this recognition to a high-end businesswoman like Carmen, who also has a great charitable soul,” said Clemente Nicado, Publisher of Negocios Now.

Carmen emigrated from her native Dominican Republic at a very young age with the idea of ​​being an artist and she forged her own path until she became a respected businesswoman.

The story of the businesswoman published in Negocios Now under the title “Los 15 de Carmen” received in 2021 the award for Best Business Article in the National Association of Hispanic Publication (NAHP) journalism contest.

Recently, Negocios Now announced that Juan Moreno, CEO of JGMA, will receive the Business of the Year award during the Gala where the publication will celebrate its 15th anniversary. In the following days the recipient of the Lifetime Achievement Award will be announced.

Founded in 2007 to cover the business sector in Chicago, Negocios Now is today a national award-winning publication with over 25 national awards in the past decade.

The publication that is distributed nationally in digital format, is the host of Latinos 40 under 40 that this year will be not only in Chicago, but also in New York City, Los Angeles and Houston. 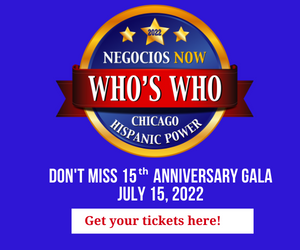