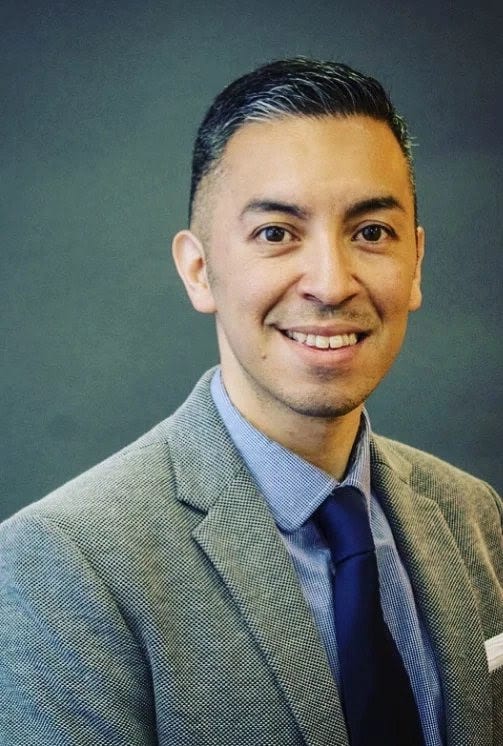 As a native Chicagoan, Carlos Jaramillo brings 15 years of experience working in education, marketing, non-profit and special events management. After teaching history at a local high school on Chicago’s south side, Carlos transitioned to work for the UNO Charter School Network (now called ACERO). At UNO he managed multiple staff and programs, including the Graduate Support Initiative, Parent Outreach and spearheaded the formation of the Athletics department. Under his leadership, the Graduate Support department received national recognition for its mission of transitioning 8th graders into top-performing high schools in Chicago and across the United States.

In 2007, Carlos created the Carrera de los Muertos (Race of the Dead) 5k race. What started as a small fundraiser with 500 participants, has grown to become one of Chicago’s biggest 5k running events, featuring just under 6,000 participants annually, hailing from over 35 states. As Race Director, he manages logistics, creative direction, marketing, community outreach and execution.

In addition to La Carrera Carlos supports and assists numerous events and races, including the Bank of America Shamrock Shuffle and Chicago Marathon. Since 2010, Carlos has served as Aid Station Captain in Pilsen, along the Chicago Marathon’s 19th mile – down historic 18th street. Year after year, he works with local musicians, folkloric dance troupes and entertainers to provide a rich Latino experience to runners and spectators that travel through the neighborhood.

Apart from his involvement with the Carrera de los Muertos, Carlos works as the Senior Business Development Manager for one of Chicago’s longest standing Latino non-profit organizations, The Resurrection Project.

An avid Chicago sports fan and amateur athlete, Carlos played soccer and ran cross country collegiately at St. Xavier University. He resides in Garfield Ridge on the southwest side of Chicago.

Words of wisdom: “As Latinos in the U.S., we have only begun to scratch the surface in terms of what we can accomplish by working together – vamos por mas.”