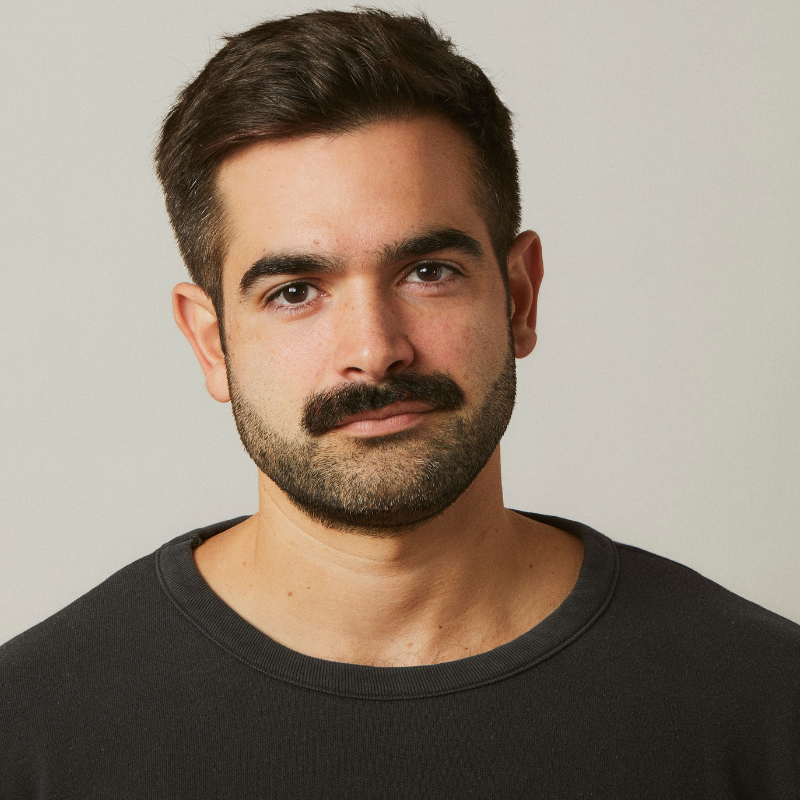 As the youngest of the fourth generation Cortés brothers, one would think finding his way into the 93-year-old family chocolate business would be straightforward. That wasn’t the case for Carlos, who moved to New York in 2005 to pursue his undergraduate studies in economics and philosophy at Columbia University. After graduating in 2009, Carlos worked in the family business from New York, increasing sales and distribution of Cortés chocolate products in the Northeast. Carlos learned one very important lesson during this time: it was nearly impossible to grow as a small business through traditional means when competing against corporate giants.

With a desire to help people and an interest in mental health, Carlos switched gears and enrolled in medical school at NYU in 2013. However, while he was in training, Puerto Rico fell into a fiscal crisis, and was then ravaged by Hurricane Maria. Being disillusioned with the medical system and with a sense of responsibility to help Puerto Rico’s situation, Carlos combined his MD with an MBA from the NYU Stern School of Business to pivot away from medicine.

While a student in New York, Carlos fell in love with the city and began to pay close attention to the city’s social and economic scene especially as it unfolded in and around trends in food and beverage. At the same time, his mother, Elaine Shehab, launched Chocobar Cortés in Old San Juan. Equipped with what he learned from his formal business studies and from observing the trends in New York, Carlos was ready to return to the family business with a clear mission of sharing with the world the unique Chocobar Cortés brand and experience. He believes there is a need for more authentic and diverse Latinx businesses and brands that reflect and represent the true and beautiful diversity of the city. He hopes to be an example for other businesses and entrepreneurs by showing that you can find success by embracing and celebrating who you are.

Words of Wisdom: “Be yourself and the rest will follow. The same is true for our collective self as Latinos.”