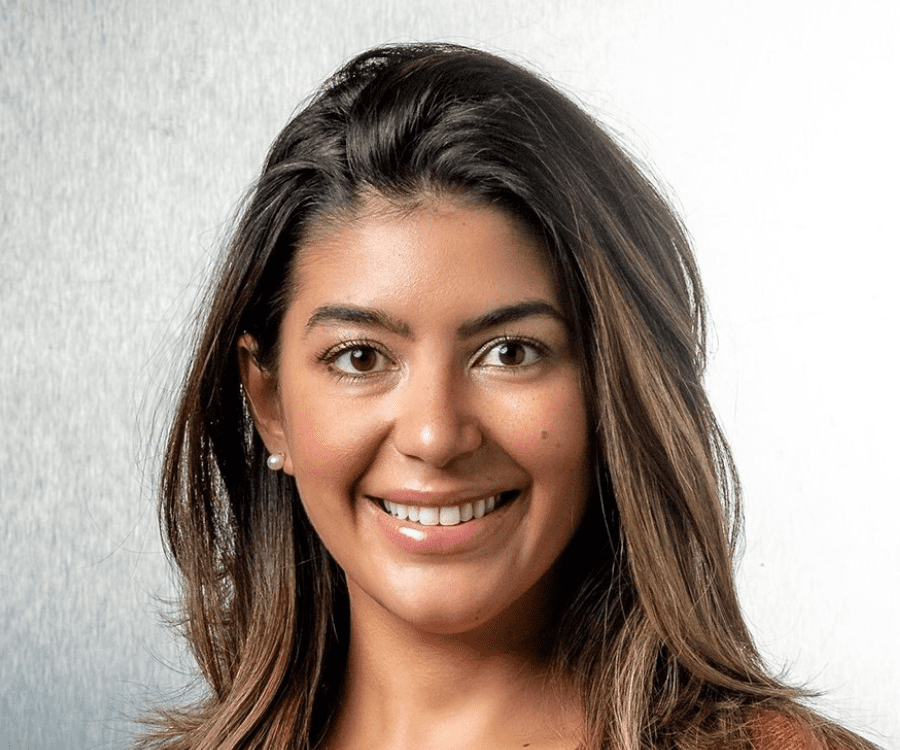 When Carla Santiago was nominated for HACE’s 2021 Multicultural Leaders Program, she had recently become the first U.S. Hispanic woman in the country to be appointed general manager of an Edelman office.

Being part of HACE helped her gain leadership skills and confidence in her multicultural authenticity and helped her feel seen and to have her journey understood.

She is a brand marketing and corporate communications executive with a track record of developing and implementing strategic communications programs for leading global corporations and brands in the U.S. Hispanic, Latin American, and Puerto Rican markets.

She believes that the HACE program helped draw attention to the racial and gender disparities experienced in the workplace and strategize and raise awareness of their responsibility in leadership roles to effectively lead diverse teams by creating a culture of belonging, increased visibility, and expanding their networks of mentors and champions.

Through HACE’s Multicultural Leaders Program, she was able to learn about herself as a leader, learning about her characteristics, her strength, and her blind spots. This helped her become a better manager and leader.

HACE also put her in touch with impressive multicultural executives. The roster of guest speakers HACE brought into the program was top-notch and very inspirational.

Networking with other multicultural leaders in a safe space created by HACE allowed program participants like her to open up and share personal stories and experiences. The class was filled with smart, insightful, and hardworking professionals who welcomed each other with empathy and pride for the other’s journey.